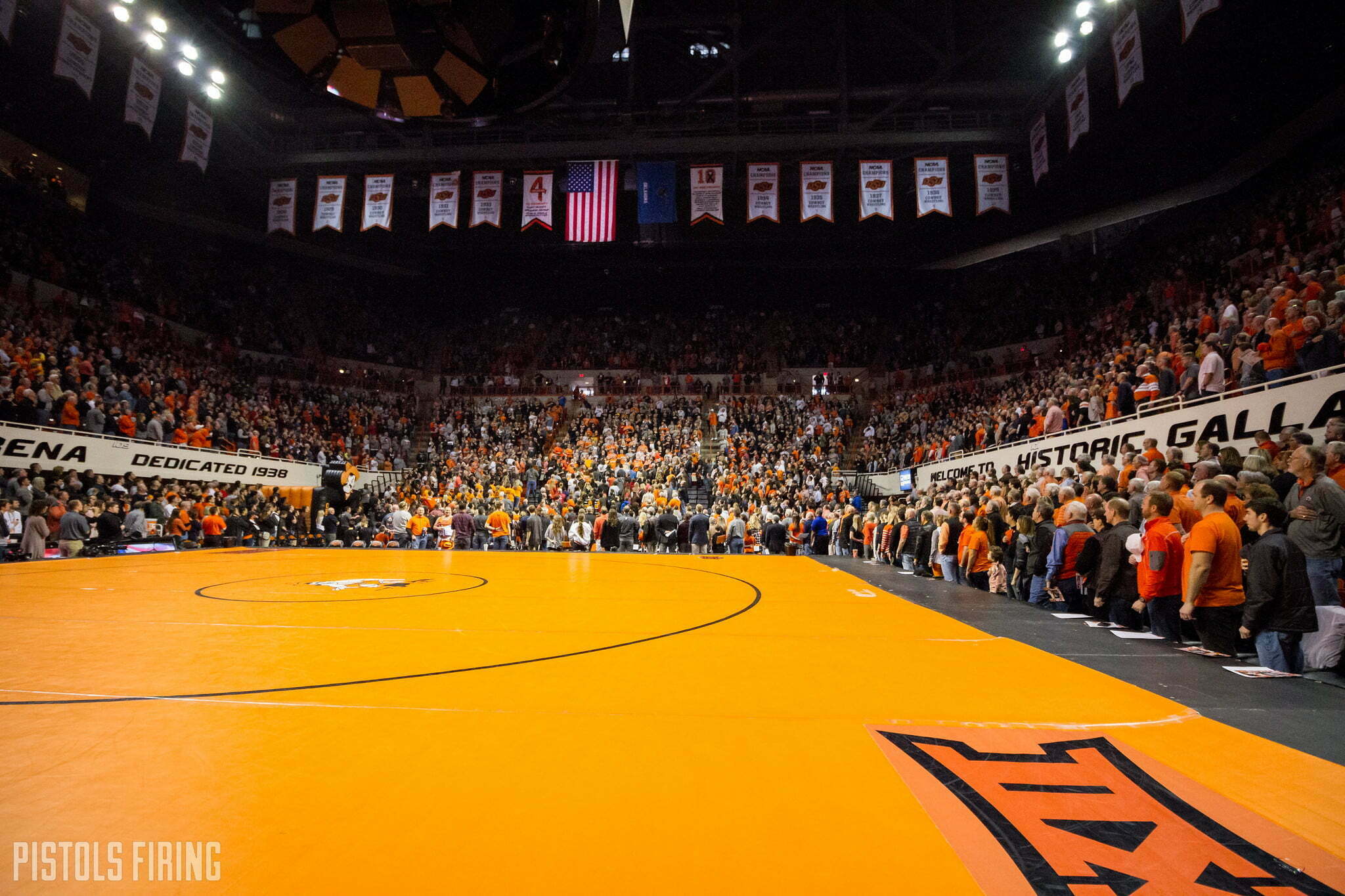 Happy to announce that I will be transferring to the University Arkansas Little Rock to continue my wresting and academeic career. Thankful for the opportunities and memories this past year, but I’m ready to move on and get #RockedUp @CoachErisman @LittleRockWRES pic.twitter.com/JMm9Lrgtfm

The Derby, Kansas product, who would be entering his redshirt freshman season next year, will now be doing it as a Little Rock Trojan for former Cowboy Neil Erisman.

Wills did not compete in any tournaments this season for OSU.

The Cowboys have Chris Bahl, Gavin Stika, Laquan Jackson, Christian Mccutcheon all currently on the roster listed at 174. They also have three highly touted recruits coming in next season that most project to wrestle from 165-184 with Elise Brown Ton, Luke Surber, and Dustin Plott.