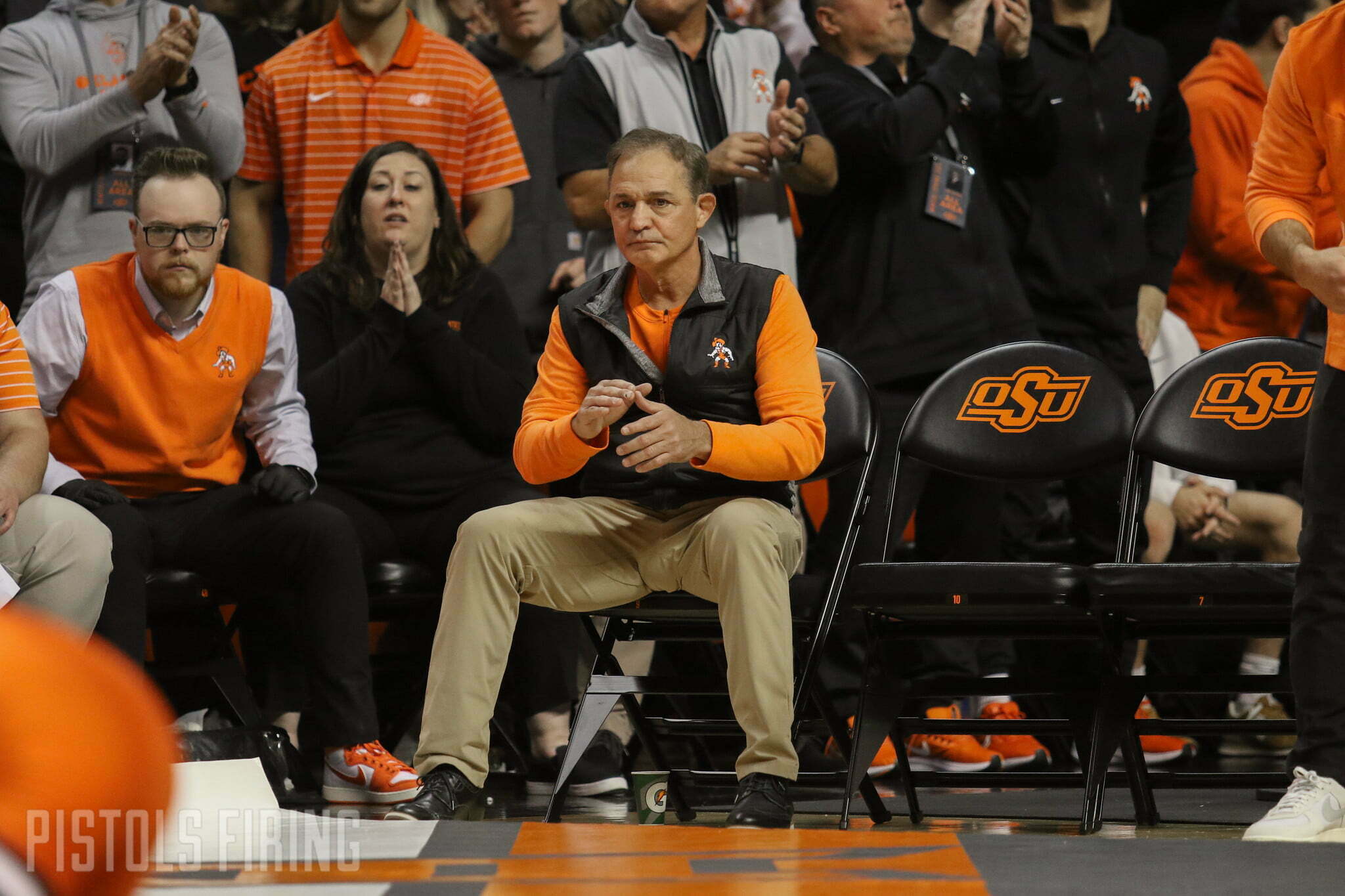 Alvarez is a Rutgers transfer that entered the portal last week. He wrestled at 141 pounds this season and has been an NCAA qualifier and ranked as high as No. 5 in the country at one point in his college career.

Alvarez had some weight struggles, according to NJ.com, and according to the article, that and a combination of that and other things led to his departure. Regardless, Alvarez is a talented wrestler that could play a factor in the future for the Cowboys.