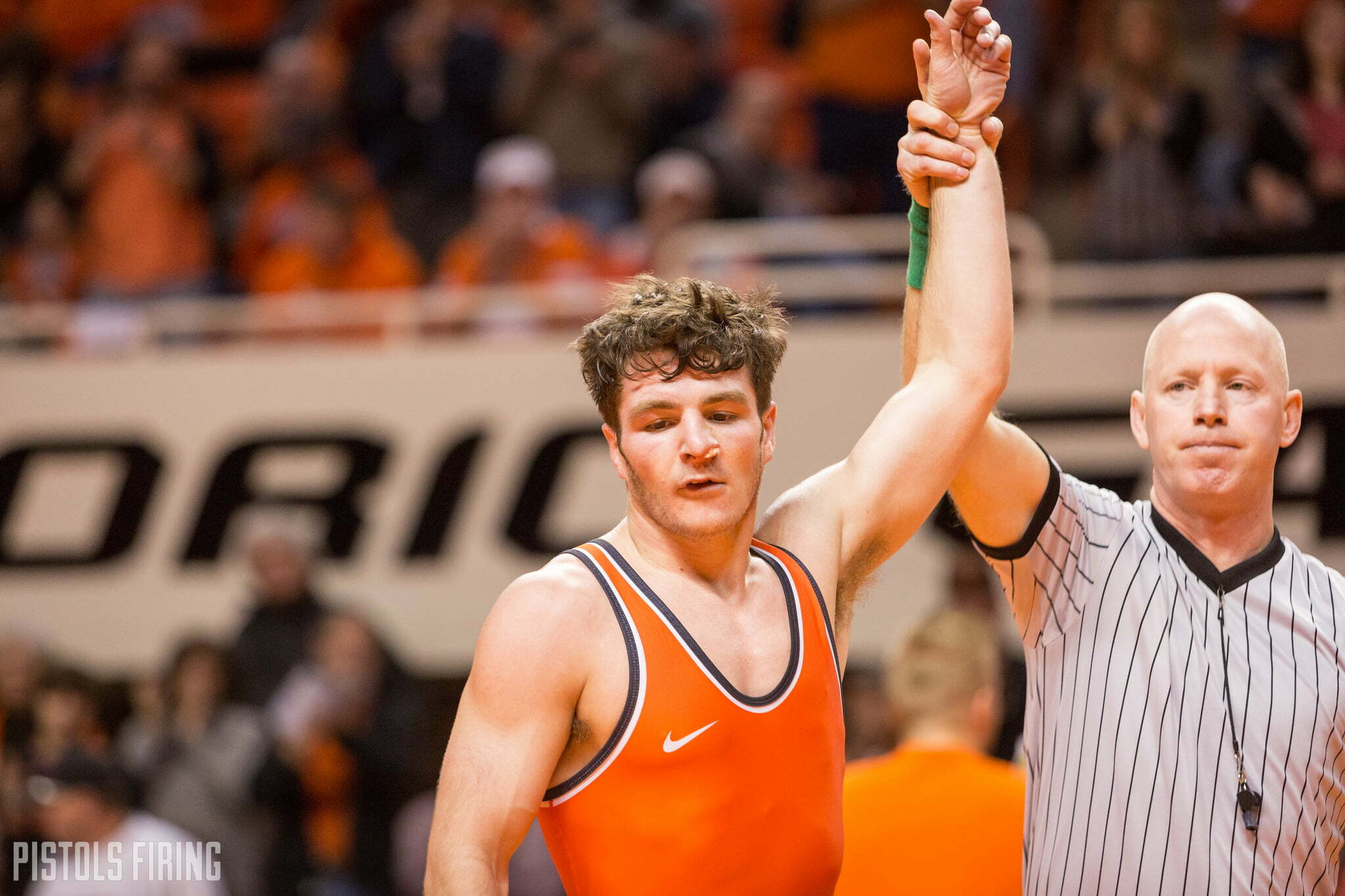 The pre-seeds for the Southern Scuffle on Wednesday have been released and there are two very notable new entries to the lineup for the Cowboys.

Kaden Gfeller, who already has two Southern Scuffle titles on his resume, will be the No. 1 seed at 141. At 174, two-time All American Joe Smith is also listed as the No. 1 pre-seed. Both were pegged as the starters for OSU preseason, but had yet to compete.

This is significant to the Cowboys in a number of ways. Coach Smith noted prior to the tournament that if we didn’t see Gfeller here it could mean he’s out for the year. With his presence here, it’s safe to assume that will not be the case. To this point in the season the Cowboys have featured an undersized Andrew Shomers at 174. Though he’s performed admirably in the role, Smith is an established All-American that many had in the top five of their preseason rankings. These additions could mean a lot for the Cowboys moving forward.

The Cowboys are the top pre-seed at five different weights.

Complete pre-seeds for the tournament are as follows.

The tournament starts at 9:00 AM on January 1st and can be streamed live on Flo.