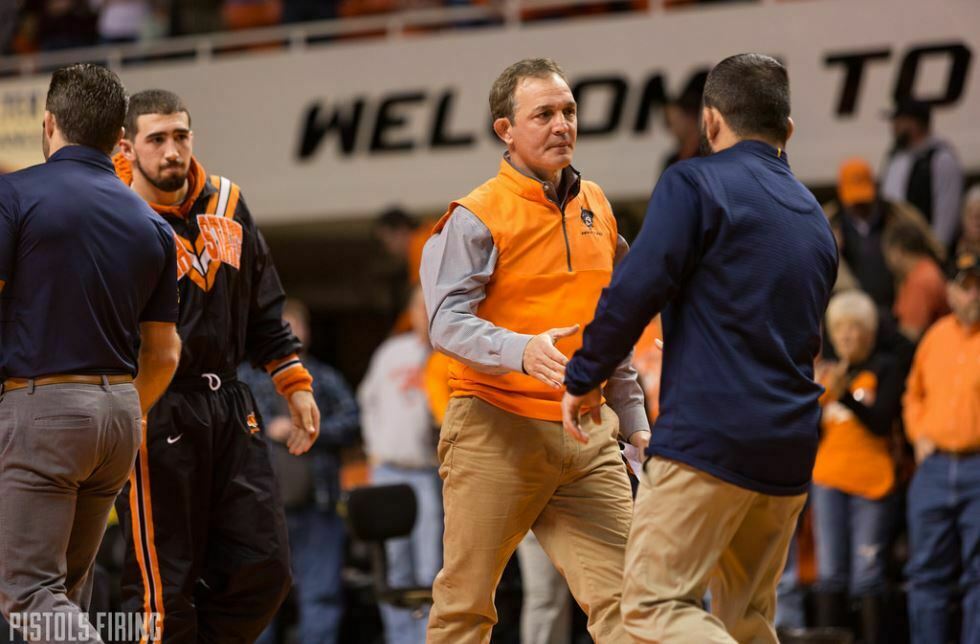 Two of the best lower weights in the country will be making their official visits to Oklahoma State this weekend.

Kolter Burton is ranked as the No. 4 wrestler in the country at 106 by Willie Saylor. Burton is a high school junior from American Falls, Idaho. He was an All-American in the Cadet and Junior Freestyle divisions at Fargo this summer and also finished as a Greco All-American. He has Oklahoma State in his top five along with Minnesota, Arizona State, Wyoming and North Carolina.

Beric Jordan turned has already drawn a lot of attention from Oklahoma State fans after recently moving to Stillwater from Ohio. Jordan is ranked as the No. 17 junior in the country , according to Matscouts’ Willie Saylor and is ranked No. 3 at his 113-pound weight class.

This will be Jordan’s last official visit before the wrestling season starts, he told PFB.

Beric will be competing at 113 for Stillwater this year and seeking his third state title.