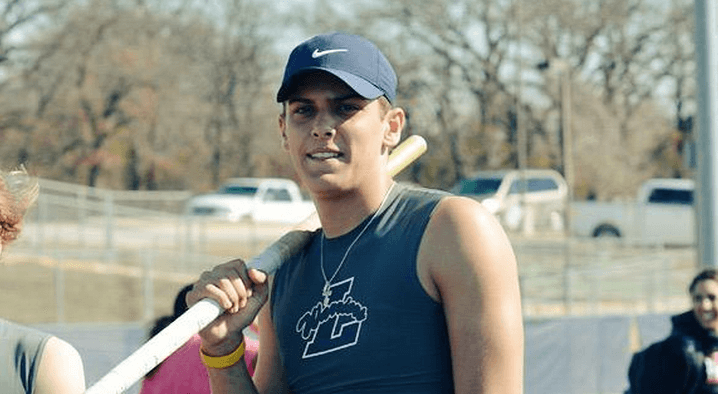 I’m not sure if this is Mike Gundy-approved, but future OSU signal-caller Nick Starkel is now a track star, apparently. Here’s Robert Allen on the news:

“I started pole vaulting with the track team and I loved it,” Starkel said. “I made state and got fourth. I don’t know if the football coaches like it or not, but I had fun with it.”

Oh you know, just taking up new sports and placing top five in the state. Starkel tweeted this photo of himself in action.

Just wanted to assuage everyone’s fears and confirm that I am not part of the blogging #croptopgang.