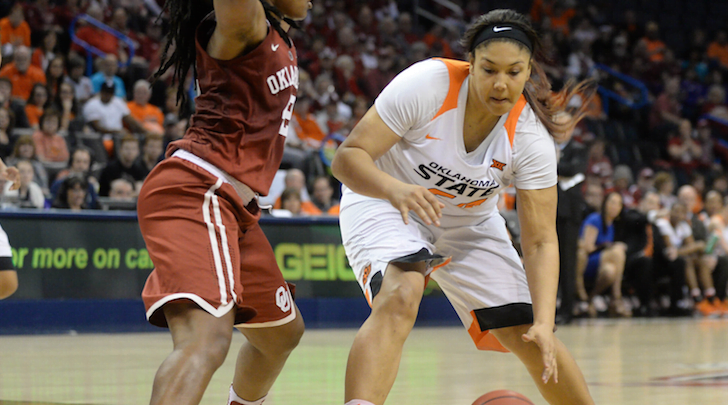 A 6-foot-4 post player, Jensen leads the league in scoring, rebounding, and double-doubles produced in the conference. She averages 18.3 points and 10.6 rebounds per game and ranks eighth in the league in blocks per game.

This is becoming a nice trend for the Cowgirl basketball program, who helped produce Big 12 player of the year Brittney Martin a year ago. Martin also led the league in scoring, rebounding, and double doubles and went on to be the 25th overall pick in the WNBA draft before stepping away from the game.

Jensen led the Cowgirls to a 16-13 regular season record, and begin postseason play on Friday against Kansas in the first round of the Big 12 tournament.