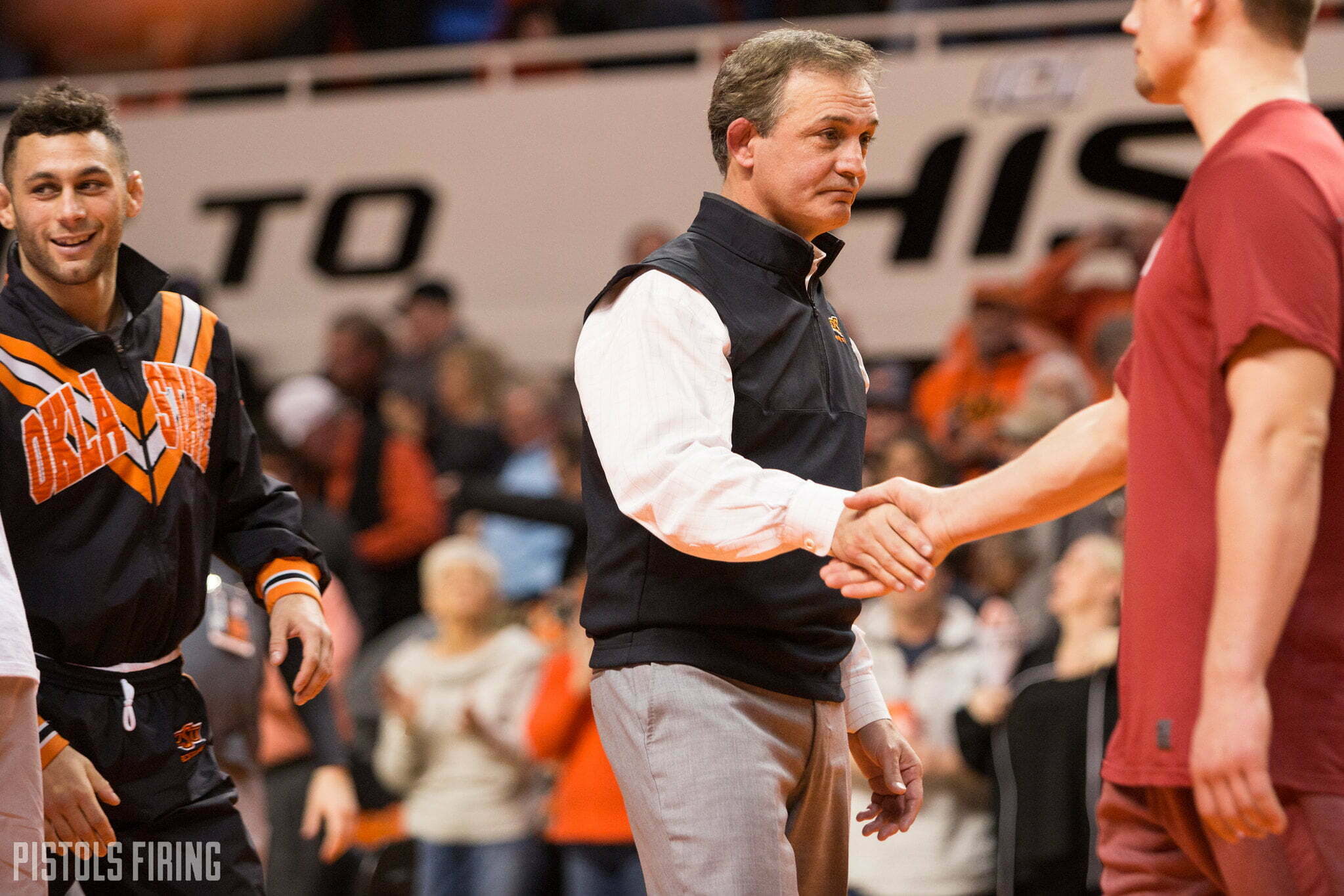 Former OU commit AJ Heeg has reopened his recruitment, per his Instagram. Heeg, who was a state champion at Edmond Memorial the past two seasons and a Fargo finalist this summer, committed to OU in the fall of 2021.

Sources have informed Pistols Firing that recent coaching changes, and some uncertainty surrounding the program’s move to the SEC, a conference that does not sponsor wrestling, led to Heeg reopening his recruitment. The same sources also informed us he will be making an official visit to Oklahoma State this coming weekend during the Texas Tech football game. He and his family moved to Stillwater this past summer and he is currently attending Stillwater High School.