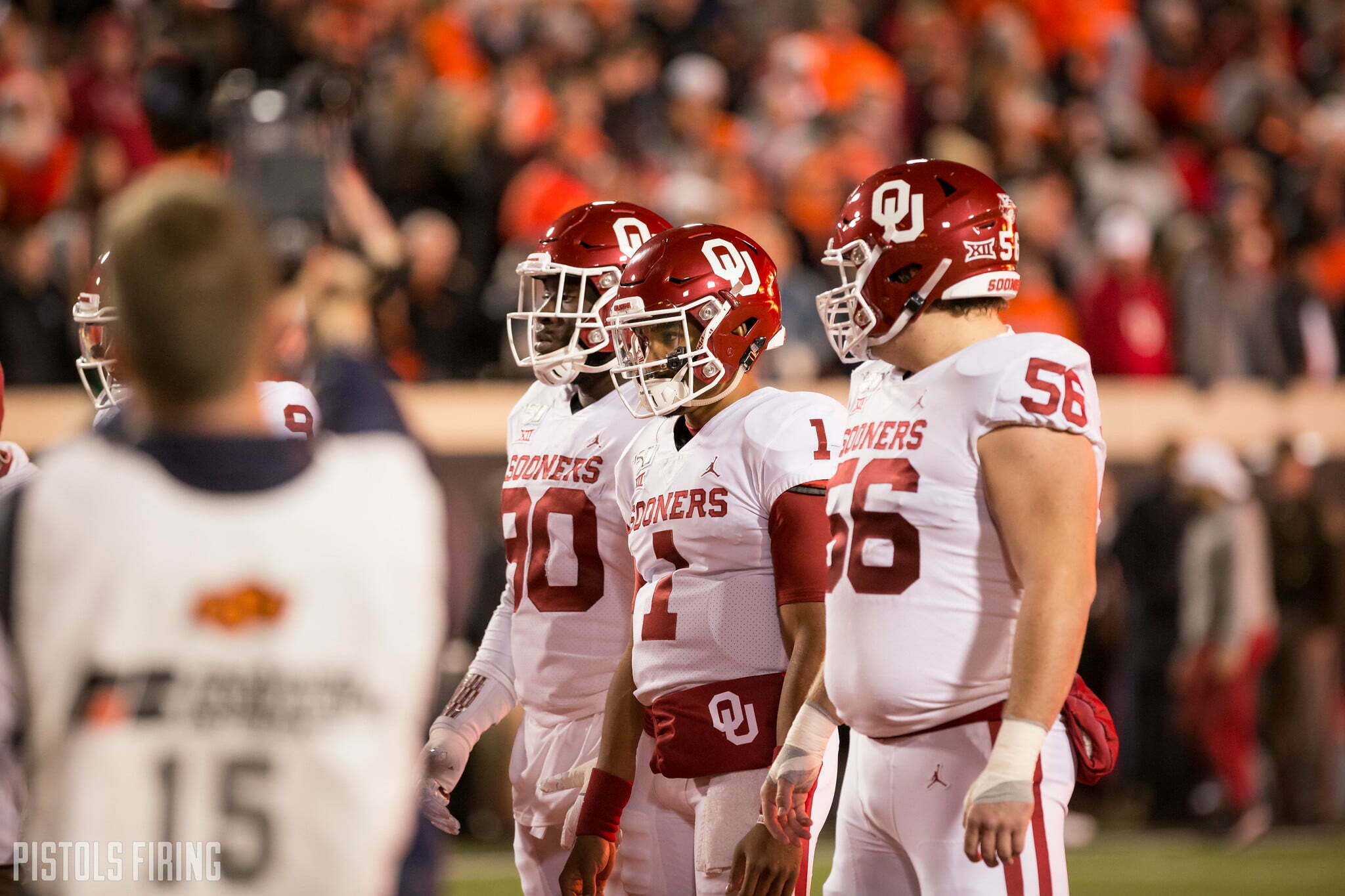 Oklahoma and Texas announced on Tuesday in a joint statement that the two schools have sent a joint request to the SEC and its commissioner, Greg Sankey, seeking an invitation for membership in the SEC beginning July 1, 2025.

“We believe that there would be mutual benefit to the Universities on the one hand, and the SEC on the other hand, for the Universities to become members of the SEC,” the statement said. “We look forward to the prospect of discussions regarding this matter.”

Sankey sent out his own statement from the SEC shortly thereafter to acknowledge the requests for SEC membership from OU and Texas.

“The University of Oklahoma and the University of Texas, two esteemed academic institutions with storied athletic programs, today submitted formal requests for invitations to become members of the Southeastern Conference in 2025,” said Sankey. “While the SEC has not proactively sought new members, we will pursue significant change when there is a clear consensus among our members that such actions will further enrich the experiences of our student-athletes and lead to greater academic and athletic achievement across our campuses. The Presidents and Chancellors of the SEC, in their capacity as the conference’s Chief Executive Officers, will consider these requests in the near future. Per the Bylaws of the SEC, a vote of at least three-fourths of the SEC’s 14 members is required to extend an invitation for membership.”

The SEC’s presidents and chancellors are scheduled to meet on Thursday according to a report from ESPN on Tuesday, where they will discuss the potential of adding OU and Texas. The petition for membership from both schools coming Tuesday — two days before the SEC’s meeting — could make way for the SEC to hold a formal vote on whether to extend membership invitations. A three-fourths majority is required. Should a vote be held, the timing of OU and Texas’ board of regents also announcing Tuesday that they will hold separate, special meetings on Friday with “athletics conference membership” the key agenda item for both schools would make even more sense.