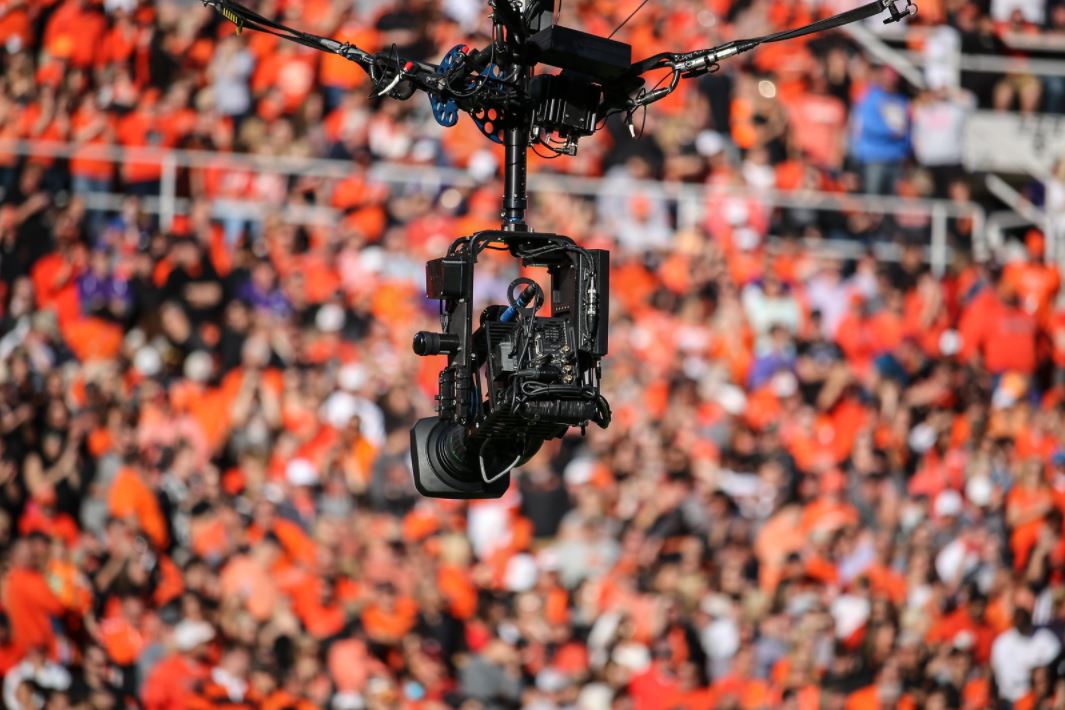 The much-discussed alliance between the Pac-12, Big Ten and ACC was formally announced on Tuesday by the three leagues. The formation of the alliance informally binds the three leagues together into a new era of college athletics.

Among the issues the three leagues will work together on include expansion of the College Football Playoff, scheduling and other NCAA governance issues, with the three conferences combined giving them voting powers to block the SEC on major topics. The move is seen as a direct response to the SEC’s stunning power play this offseason of adding Oklahoma and Texas to its ranks from the Big 12.

In a joint statement between the three conferences, here is their stated objectives in teaming up together. (Emphasis on the final bullet point!)

The alliance also includes a scheduling component football and women’s and men’s basketball. Although, it will take some time before that can come to fruition in football, as most schools have their nonconference games scheduled out many years in advance, something the alliance’s release alluded to.

While the alliance between the ACC, Big Ten and Pac-12 is seen as a direct response to the SEC and orchestrated all by relatively new-on-the-job commissioners, it still remains to be seen if it will turn out to be a good or bad thing for OSU and the remaining Big 12 teams. It’s possible the alliance is the only measure the leagues will take, but expansion — at least for the Pac-12 — is still actively being considered, with a decision expected on that front in the coming weeks. If the Pac-12 does indeed opt to expand, it would launch into an exploratory phase, with OSU potentially being one of the first considerations.

In the news conference after the announcement was made official, Pac-12 commissioner George Kliavkoff said there is no contract in place keeping the alliance together but that it was more of a matter of trust.

The future of the Big 12 was also brought up in the news conference.

Many on have since questioned that statement because if the alliance wanted the Big 12 to do well, it probably would’ve been invited into the alliance in the first place.