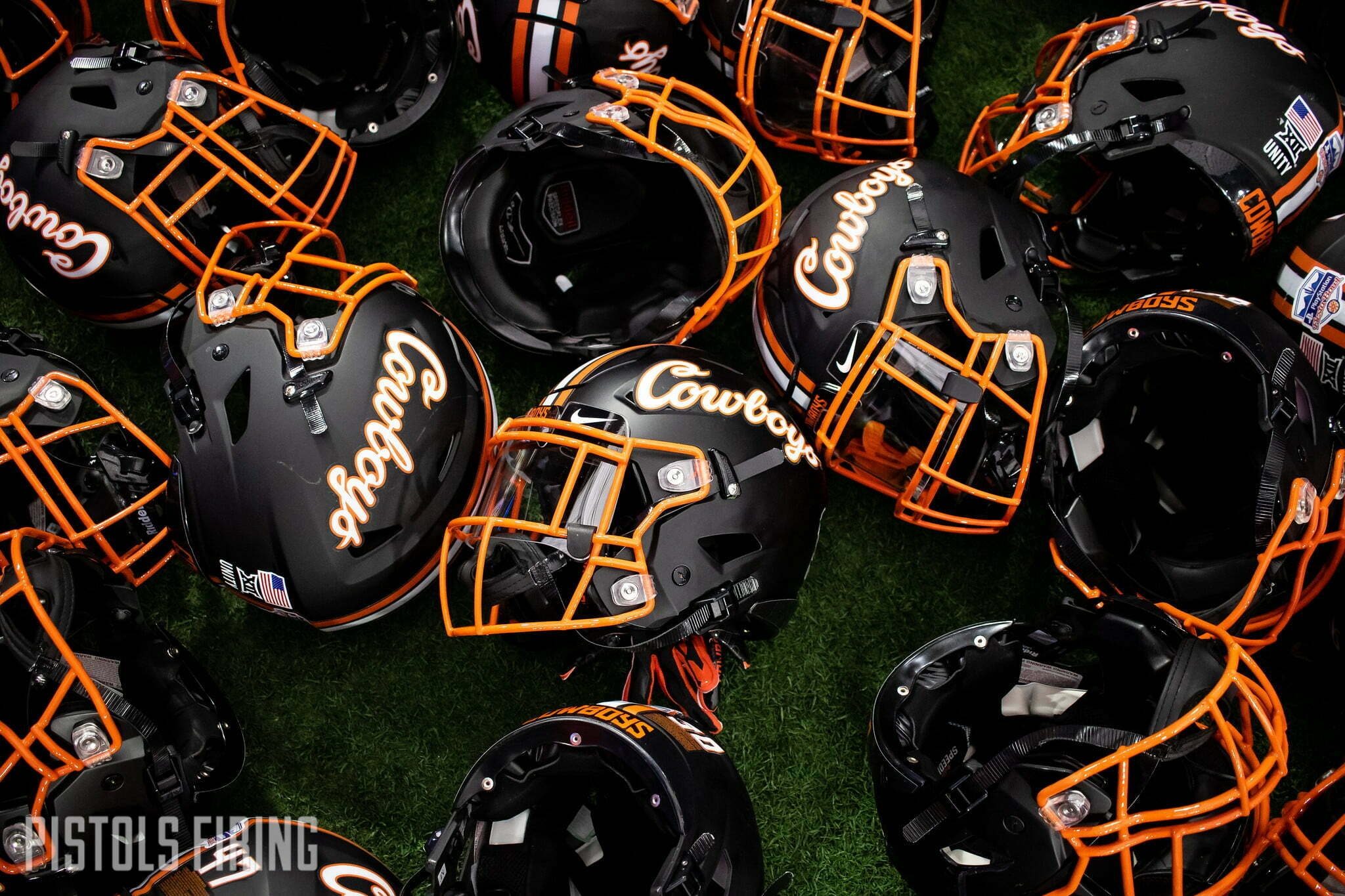 Two ascendant talents at the linebacker position in the great state of Texas officially arrived on Oklahoma State’s priority list this week as currently unranked (but not for long) prospects Brandon Booker, a 2024 talent (6-1, 185 pounds) out of DeSoto, Texas, and Brandon Jones, a 2024 talent (6-1, 190 pounds) out of Dallas’ South Oak Cliff, reported offers from the Pokes on Twitter within a 24-hour span Monday evening and Tuesday morning.

Booker is a 6-foot-1, 185 pound recruit whose recruitment has taken off of late. After Toledo and Texas Tech initially swooped in with offers last fall he’s now added LSU, Baylor and OSU to his option list the last month. Jones’ recruitment appears to be on the upswing as well with OSU joining a list of suitors that includes Arizona State, SMU and Louisville.

Booker is coming off an impressive sophomore campaign for DeSoto in which he played both sides of the ball — receiver and linebacker — for the school. As a linebacker it was where he found his footing, though, as he finished with 92 tackles — second most on the team behind senior (and Baylor-bound) linebacker Devyn Bobby. Jones also had a monster sophomore season, finishing with 78 tackles, a pair of sacks and a state title to boot.

It’s impossible to predict at this point if OSU has a real chance here with either Booker or Jones given that they’ve got two more seasons of high school left and a lot can change between now and then for OSU. But the early offers = at least signal they are a big priority. 247Sports lists only five recruits in the 2024 class who have been offered by OSU so it should allow the staff to focus its efforts on cultivating the relationships and trying to sway them to campus. And history suggests it’ll have a good chance: OSU has signed a number of talented targets from DeSoto, where Booker is from, over the years that includes WR Stephon Johnson (2022), Jabbar Muhammad (2020), LD Brown and AJ Green (2016), and Chris Lacy (2014). It has also had success recruiting South Oak Cliff, most recently grabbing Kanion Williams as part of the 2018 class.