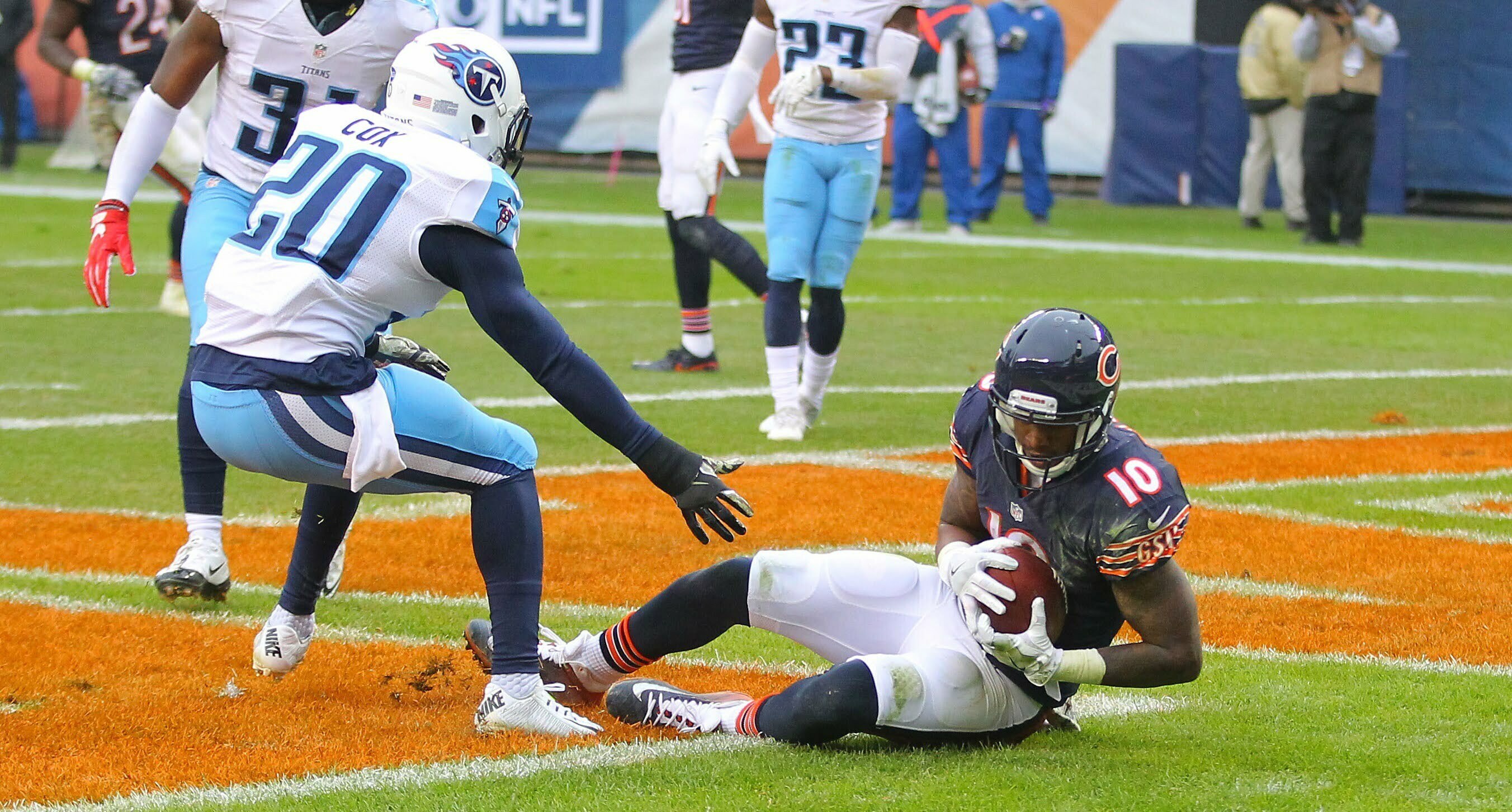 Former Oklahoma State All-American Perrish Cox has been released by the Tennessee Titans.

We have released CB Perrish Cox. We will promote Kalan Reed from the practice squad to the 53-man roster.

The veteran cornerback saw a drastic decrease in playing time after poor pass coverage this season. The Titans are the 25th-ranked defense against the pass in the NFL this season.

Although Cox has a team-leading three interceptions, his roster spot is being replaced by practice-squad player Kalan Reed.

Cox, a fifth-round draft pick of the Denver Broncos has had stints with the San Francisco 49ers and Seattle Seahawks before his production during his second try with the 49ers earned him a three-year contract with the Titans in 2015.

Perrish Cox says he's not making an excuse, but cast on right hand hurt him at times. "I… https://t.co/hcvG9G0ZNb pic.twitter.com/dy3z7E0ZG0