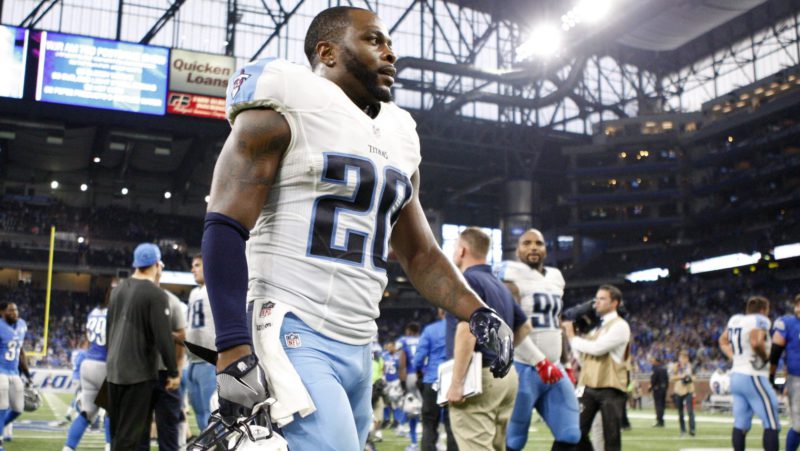 It appears that former Oklahoma State cornerback Perrish Cox has found another NFL home with the Seattle Seahawks.

Seahawks will sign veteran CB Perrish Cox to a contract for 2017. He was in SEA briefly in '13. With Shead ACL, could play key role.

Earlier this season, Cox was released by the Tennessee Titans last November after two years with the franchise after ineffective play — possibly due to injury — and with the Titans’ defense ranking 25th against the pass.

This is the former All-American’s second stint with the Seahawks. Cox was drafted by the Denver Broncos in 2010 and has also served two different tours with the San Francisco 49ers.

After being released from Tennessee two months ago, Cox posted the following statement on Instagram.

On to the next chapter, my last chapter has ended with the same smile it started with, I have everything to smile about, and I mean everything! When you can say your living your dreams and wishes, no need to frown for nothing and no one! Thanks to the Titans organization for the opportunity and brotherhood you helped me form, but with that being said, on to the next.

Here are his career statistics: