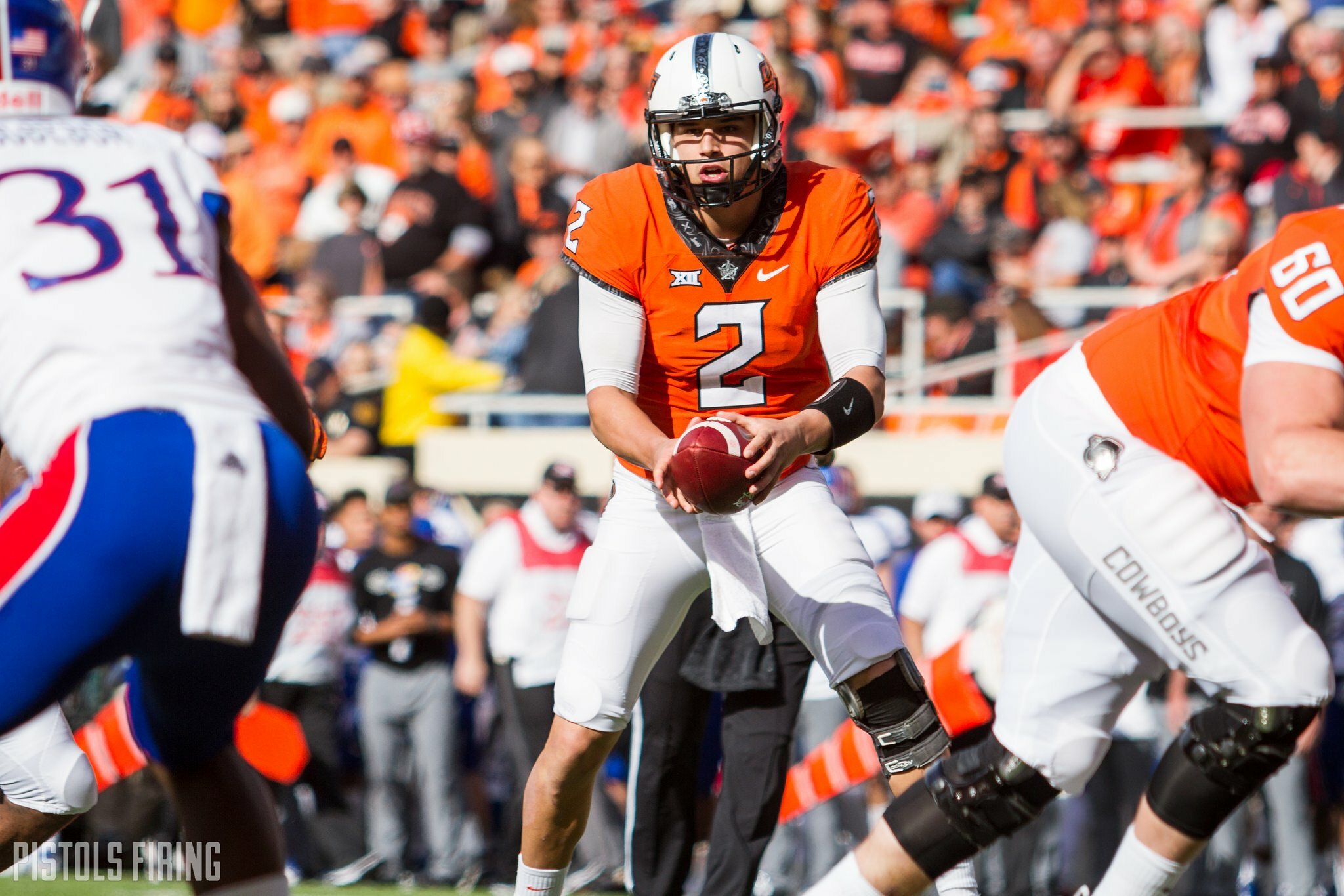 The data has been entered, and the pivot tables have been constructed. We have collected all 1,272 drives from the 2017 Big 12 season for evaluation. Oklahoma State’s offense stinks! Okay, what do the numbers say? Oklahoma has the best offense in the history of the sport! What do the numbers say? Kansas is atrocious! Okay, we don’t need numbers to tell us that.

An example: OSU got 132 offensive drives this year so its expected point value was somewhere around 282 points (132 x ~2.14, with the OSU defense taken out of the equation). It actually scored 395 points or over 100 points over the expected value. Divide that by number of games (9) and you get PF Offense. Got all that?

So this tells me there were only two good offenses this year: Oklahoma and Oklahoma State. And they were both elite. This seems obvious from watching games, but the data backs it up as well. There were six offenses that hovered around mediocre. There was one bad offense (Texas) and one atrocious offense (Kansas).

I divided the TCU numbers by two since they played two games. OU scored 72 total offensive points on 24 total offensive drives. The average expected value there was 16.3 points, and OU scored an average of 36 so the average PF was 19.7, which is incredibly impressive. Hilariously, the only team OU had a negative PF was for KU. Grab that, Baker.

I maintain that performance was one of the best in the Big 12 this year. I believe it ended as the third-best PF Offensive game behind OU-WVU and OU-OSU. OSU’s only negative number was against Texas (obviously), although WVU and Kansas State weren’t exactly impressive.

As you can see, OSU wasn’t as consistent offensively as OU was throughout the year. OU had nine double-digit PF Offensive games and one negative, and OSU had six double-digits, a negative and two single-digits.

We’ll look at defense at some other time.