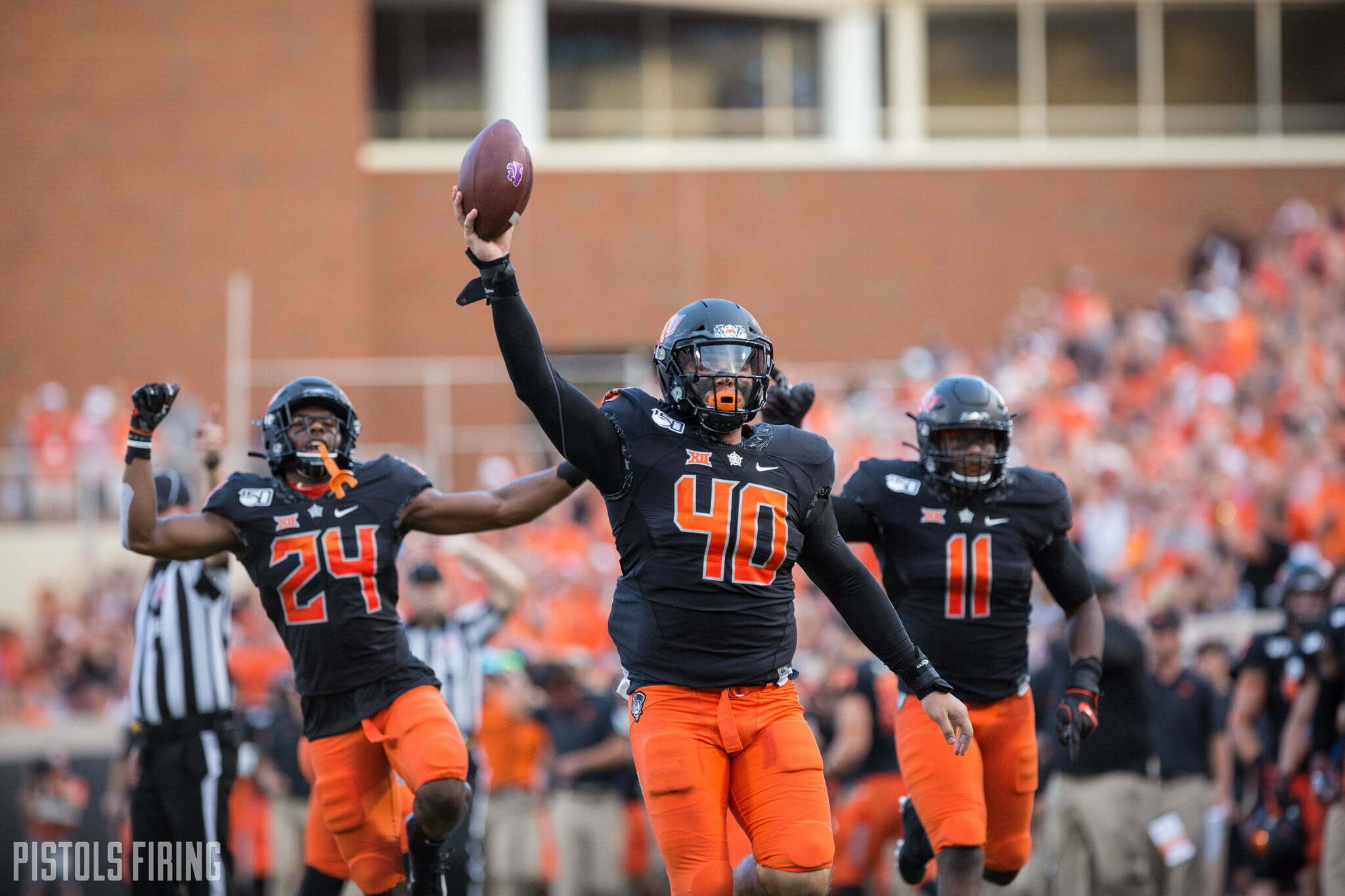 On Saturday, Oklahoma State looks to bounce back from a tough Bedlam loss and send off its seniors in style. The Pistols Firing staff convened to discuss the Pokes’ final home game of the season and how we see things shaking out.

OSU wins if… its offense finds rhythm. Tech owns second-worst defensive unit in the Big 12 this season according to ESPN’s SP+, ahead of only Kansas. If the Pokes can find a groove and put up some numbers with a nice balanced attack, I trust that the defense plays like the defense has much of the season and gives OSU a chance to pull away late.

Player of the Game: Spencer Sanders. After a three-INT outing against Tech last season in a loss, Sanders will come prepped and ready for a bounceback. He’s coming off a disappointing loss in which he was effectively benched in Bedlam, too, so I expect he’ll be plenty motivated.

OSU wins if… the Pokes take care of the football. Texas Tech isn’t a world-beating team, and as good as it would be for the Cowboys to dominate, they should be able to win if they just don’t inflict too much friendly fire.

Player of the Game: Tylan Wallace. When in doubt, throw the ball to No. 2, especially on Senior Day.

OSU wins if… the Cowboys keep it clean. Both teams are at the bottom of the league in turnovers, but that’s about all they have in common. If the Cowboys can avoid the type of 5-TO fiasco they suffered through in Lubbock last year, they should be in good shape.

Player of the Game: I’ll go with Spencer Sanders. Unlike the league’s best Sooners, Texas Tech is ninth in the Big 12 in sacks so the Cowboys’ beat-up OL should have an easier time protecting him.