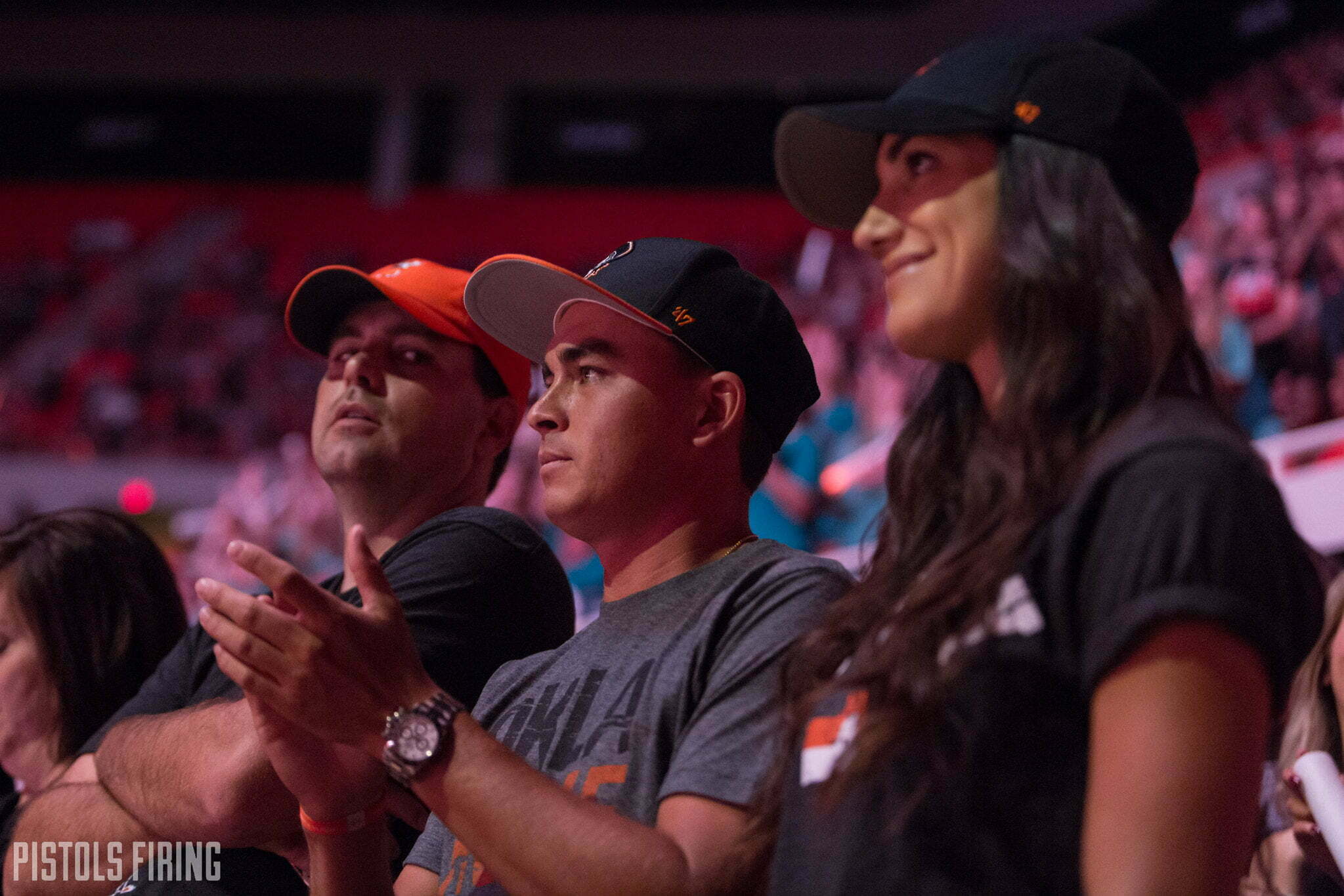 With so many Oklahoma State Cowboys in the field at this week’s Arnold Palmer Invitational, I thought it would be fun to do a brief recap before looking ahead to the weekend at Bay Hill. Here we go!

Fowler has had an up and down year so far, but he’s been good this week. He went 71-70 in the first two rounds, which doesn’t sound like much, but it’s gotten him into contention, just four back of a lead shared by Sung Kang and Tyrrell Hatton. All of this after missing the cut at last week’s Honda Classic, and it continues a string of “the second was better than the first” appearances for him. 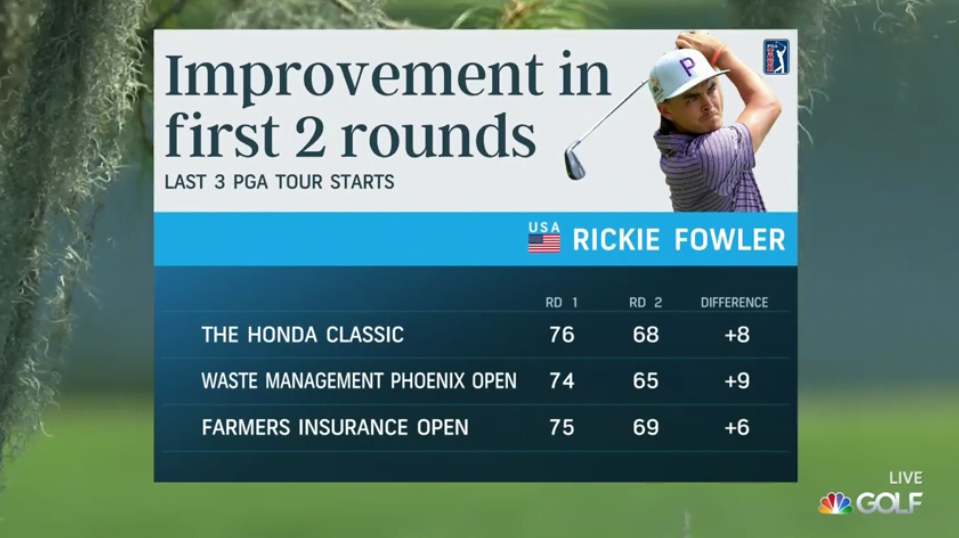 “Over the last few weeks I’ve been heading the right direction and trending the right way,” he said. “After not having some great first rounds to tournaments to start the year it was nice to get off to a solid start yesterday. Anything under par was good.

“And it should have been a little bit better this morning, but happy with where we’re at. Yeah, someone could go out there and run a little bit, but I’m not going to be too far back regardless, and I know I can go get a good one tomorrow and put myself in a good spot for Sunday.”

We’re still counting Wyndham Clark, right? He was one of my sleepers coming into this week as he’s finished in the top 20 in three straight events and has quietly been playing some great golf. To give you an idea of what that +2 number means, Clark has gained strokes on the field (i.e. been better than the field average). It might just not look great because Bay Hill is playing so tough this week.

A nice made cut from somebody who probably needs to learn to grind a little bit. He’s not driving all that well (for him) this week as he’s 50th in the field in strokes gained off the tee.

Hova made the cut by a stroke on Friday and his nemesis — chipping and around-the-green work — bit him again over the first two rounds. He’s 65th in the field in that area, which severely limits his chances for birdie in weeks like this one.

Gooch went [checks notes] 67-80 on Thursday-Friday and narrowly made the cut. He was one back of Rory after Round 1, and now he’s 10 back of the lead. Life comes at you fast, but not as fast as it did at Matt Every who went 65-83 and missed the cut.