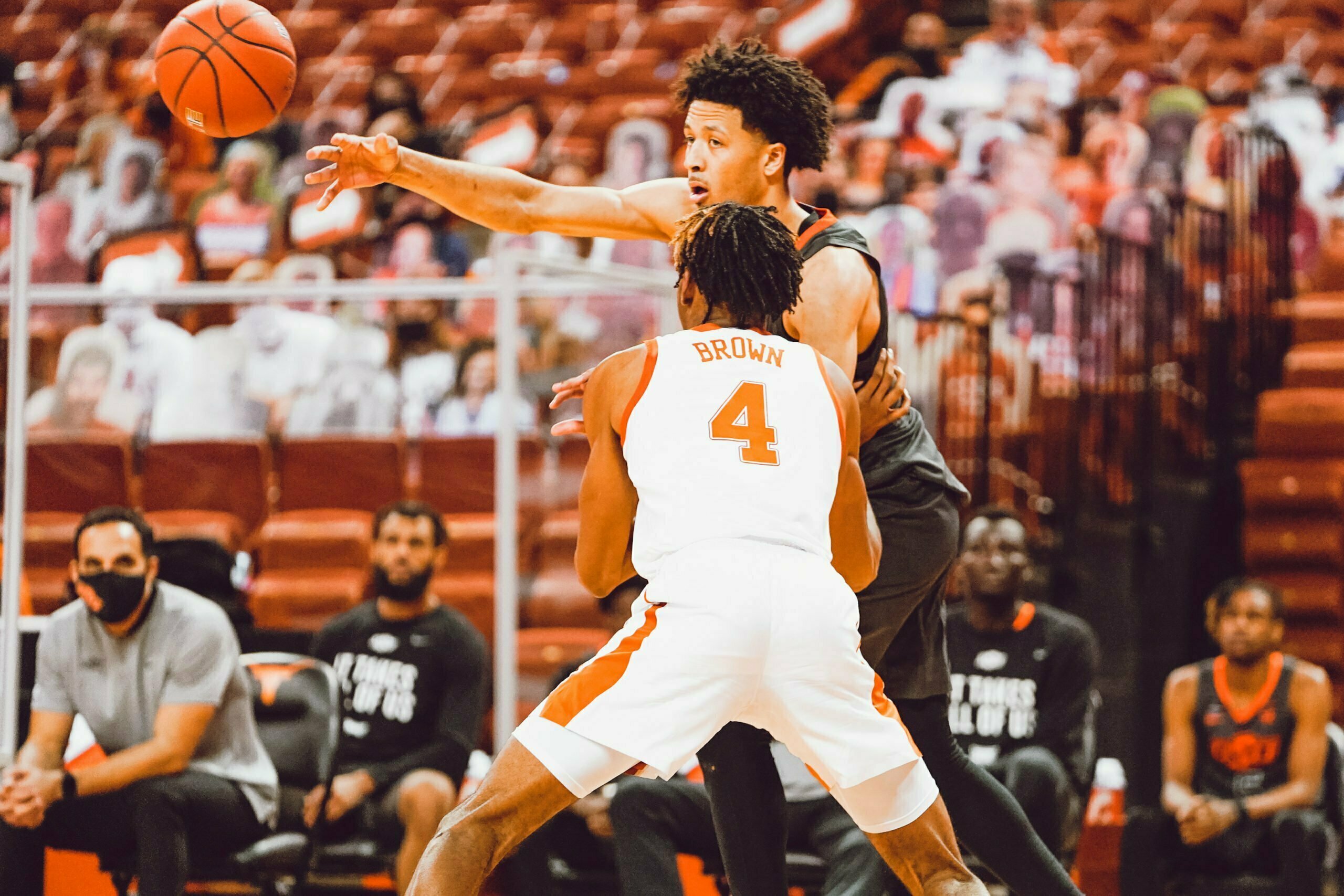 The Cowboys will enter Saturday’s rematch with Texas with a few bad tastes in their mouths.

To start, Oklahoma State lost to Texas in Austin after leading at halftime before surrendering a 17-0 second-half run. The Cowboys were also seconds away from a victory Wednesday in Fort Worth before TCU stole one late.

A win against the Longhorns would be a statement for the Pokes, as Texas enters Saturday’s matchup No. 6 in the AP Poll, but the Cowboys’ 77-74 loss to Texas in December already proves this will be difficult.

Here is everything you need to know entering Saturday’s game.

Marshall Scott: Both of these teams enter Saturday’s matchup on a losing streak with Texas having lost its past two and Oklahoma State falling to TCU in the Cowboys’ past outing. That line is flattering to OSU, but I don’t think I can bite on it with how poorly the Pokes played in Fort Worth. It could be tight (like all of OSU’s games have seemingly been this season), but I think the Horns will leave Stillwater victorious.
Pick: Texas 77, Oklahoma State 70

Kyle Boone: Am I nervous about Oklahoma State after it faltered late in the game against TCU when it looked like it was going to pull out a win? Yes. Do I think sixth-ranked Texas is the better team? Also yes. So do I have a rationale for why I’m taking the Pokes? Not really! But OSU needs this one more than Texas does. That matters. A win would be a huge boost to the resume and validate its tourney credentials. At home … coming off a heart-breaking road loss … with Cade likely trying to make up for what happened at the end of the TCU game … give me the No. 1 pick and a squad behind him that is finally getting healthy at the right time.
Pick: Oklahoma State 71, Texas 69