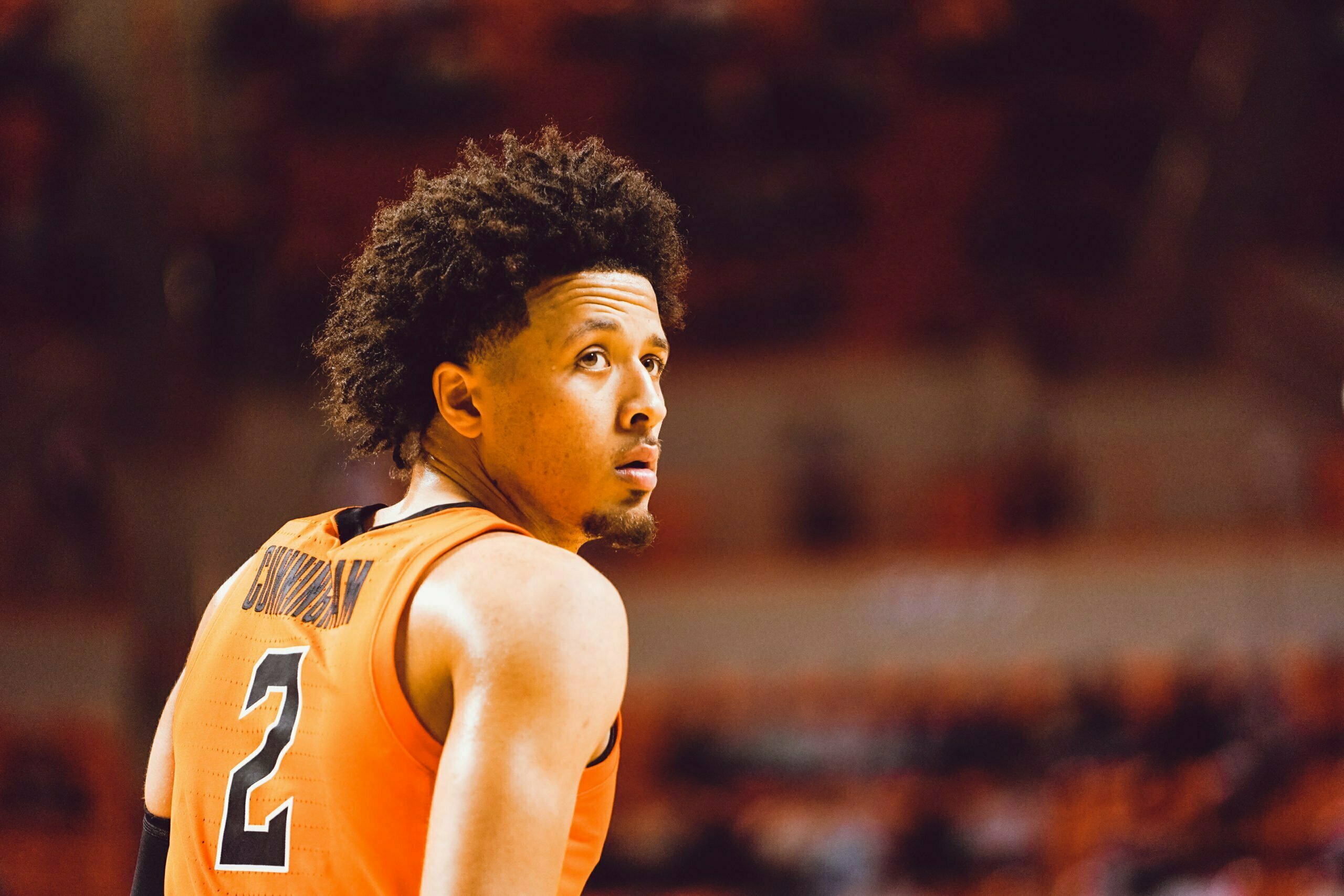 Oklahoma State gets the No. 2 team in college hoops in its arena on Saturday with a chance to secure its biggest win of the season. It has the momentum to potentially do exactly that, too.

The Pokes have reeled off two consecutive wins over Kansas State and Kansas, respectively, with a 75-70 win over a top-10 Jayhawks team last week catapulting them squarely into the mix as a late-emerging force in the conference race.

Here is everything you need to know for Saturday including our picks against the spread for the game.

Marshall Scott: Eleven is a big spread. The Cowboys have almost exclusively played close games this season, and while I do think Baylor is on another level than every college basketball team apart from Gonzaga this season, I don’t think the Bears will cover that. OSU will keep this somewhat tight and might even have a halftime lead before Baylor outlasts the Pokes and wins comfortably — but not 11 points comfortably.

Kyle Boone: Baylor might just be the best team in the country. It leads the country in scoring margin and — aside from its last two wins over Texas Tech and Kansas, both by eight points — it has defeated every opponent it has faced this season by double digits. OSU will keep this interesting, I’m just not convinced it has the horses to score on this Bears D, which ranks No. 1 in the sport.

Kyle Cox: I want to predict an upset by the Cowboys, but the Bears might be too much for them, especially after a long COVID layover and just one day to practice. I do think that Cade shows out and the rest of the Cowboys still have a little bit of the juice from the KU win, even if it will be 11 days old. Cowboys cover, Bears win.