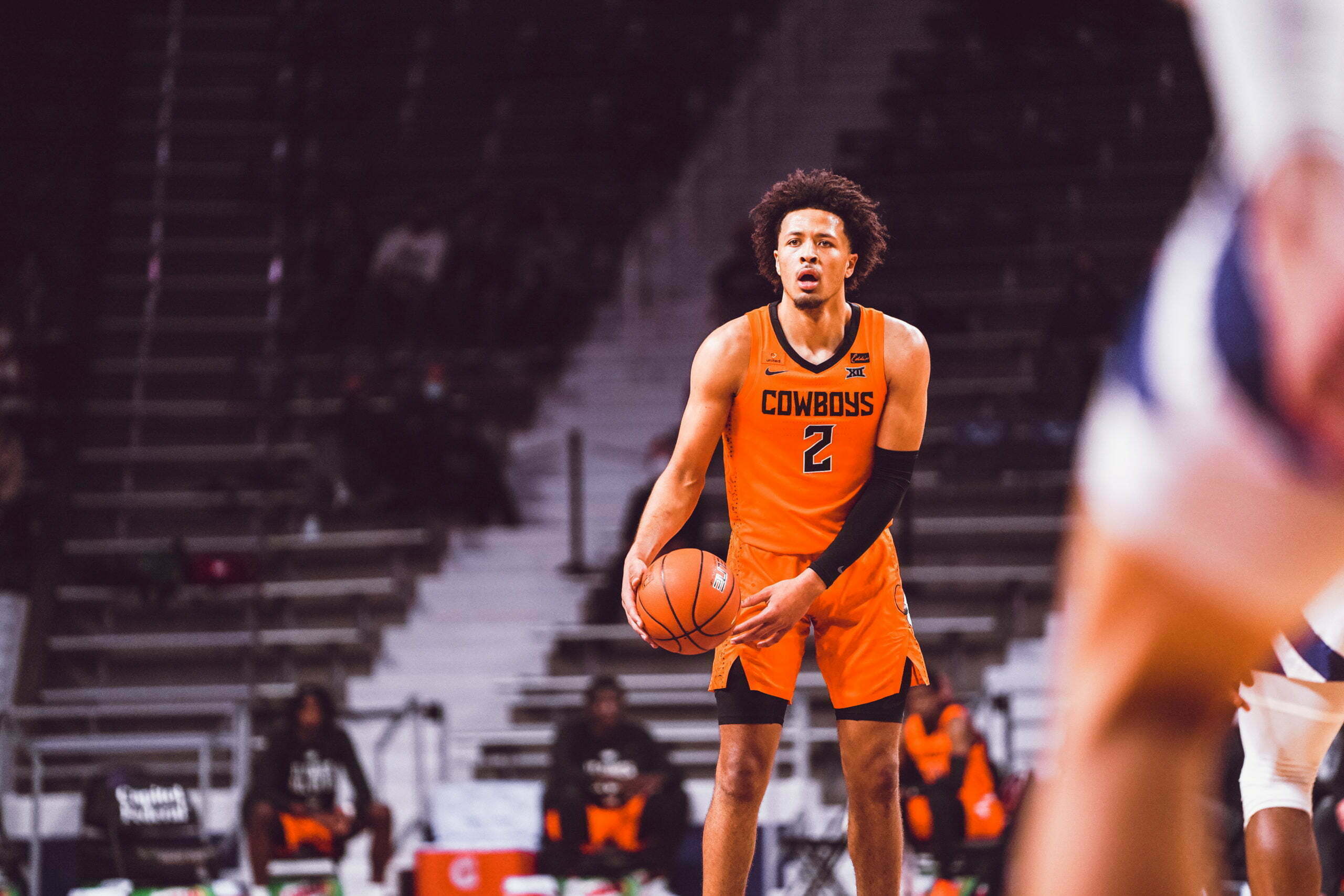 Oklahoma State scored its second-most lopsided road win of the season when it faced Kansas State in The Octagon of Doom last month. The Cowboys look to replicate that performance Saturday as K-State heads to Stillwater seeking revenge.

The Wildcats have been something of a Big 12 punching bag this season — they are 1-11 with the one win coming against dreadful Iowa State — but they have managed to put up some feisty performances. They lost by just three points to Texas earlier this week and managed to keep it competitive against Texas Tech the game prior.

No one’s saying this K-State team has turned a corner, but for an OSU team that’s struggled with putting away teams at times this season, it’s a test it shouldn’t overlook despite being favored by a considerable margin leading into Saturday’s game.

Kyle Boone: Coming off a disappointing road loss to Kansas, this is one Oklahoma State not only can win, but should win. You can take on terrible losses early in the season as you find your footing, but this is a tourney team. And tourney teams don’t slip up at this junction of the season against this level of competition. Think (hope!) OSU wins a relatively drama-free one to get back on track.

Kyle Cox: The Wildcats are reeling, losing 11-straight, and I think the Cowboys make it 12 on Saturday, but, as Marshall mentioned, 16 is a lot. I’ll still take the Cowboys to win comfortably in a revenge game against the Jayhawks’ in-state partners.