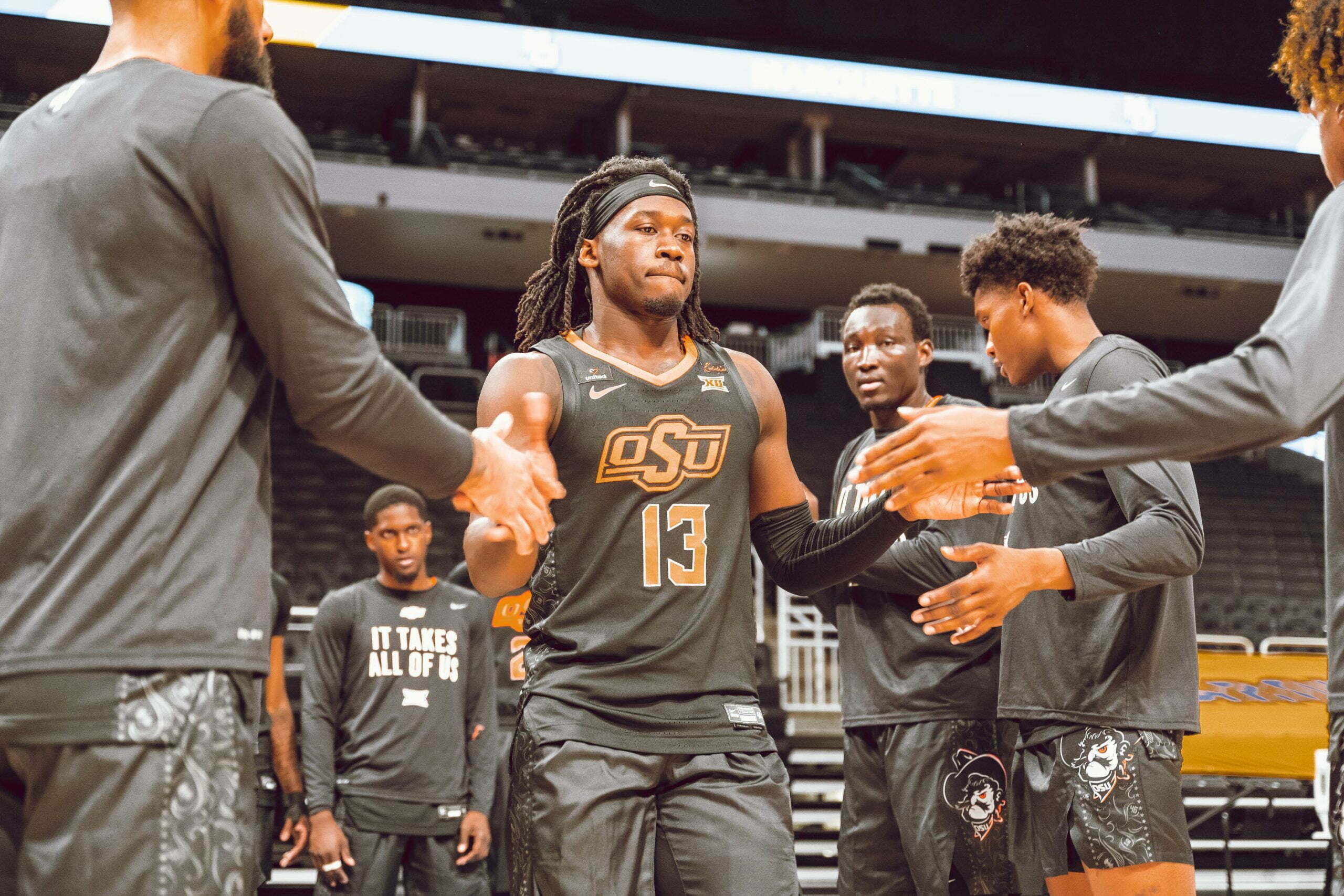 Oklahoma State confronts its first road conference game of the season on Sunday as it heads to Austin, Texas to take on the No. 11 Texas Longhorns. Mike Boynton’s squad is an underdog, as expected, after falling flat in the conference-opener earlier this week against TCU. But the betting line suggests another close one is in store for Sunday.

Here are our picks for the game, both straight up and against the spread, as well as information on how (and when) to tune in.

Marshall Scott: The Big 12 has been tight all season. The first four conference games have been decided by an averaged of 3.8 points, so I think the eight points are a little heavy. But with all of the good returners Shaka Smart has matched with five-star freshman Greg Brown, I do think the Longhorns will win this game. Pick: Texas 78, OSU 74

Kyle Boone: I’m with you, Marsh. We should be in for another close one. I think the TCU game likely left a sour taste in everyone’s mouths, and Texas will be on the receiving end of an inspired effort from Cade and the Cowboys. But … Texas has some serious horses, and I’m skeptical OSU can keep pace. OSU covers, Texas comes out with the dub. Pick: Texas 74, OSU 69

Kyle Cox: I was in the same range (six points) with my pick and have OSU coming up short. I think the Cowboys will end up being a better shooting team than they have showed ,but this isn’t the defense that is likely to let you out of a slump. I do think we see Cade bounce back from a pair of tough outings from the field, but the Longhorns have dudes too. Pick: Texas 72, OSU 66