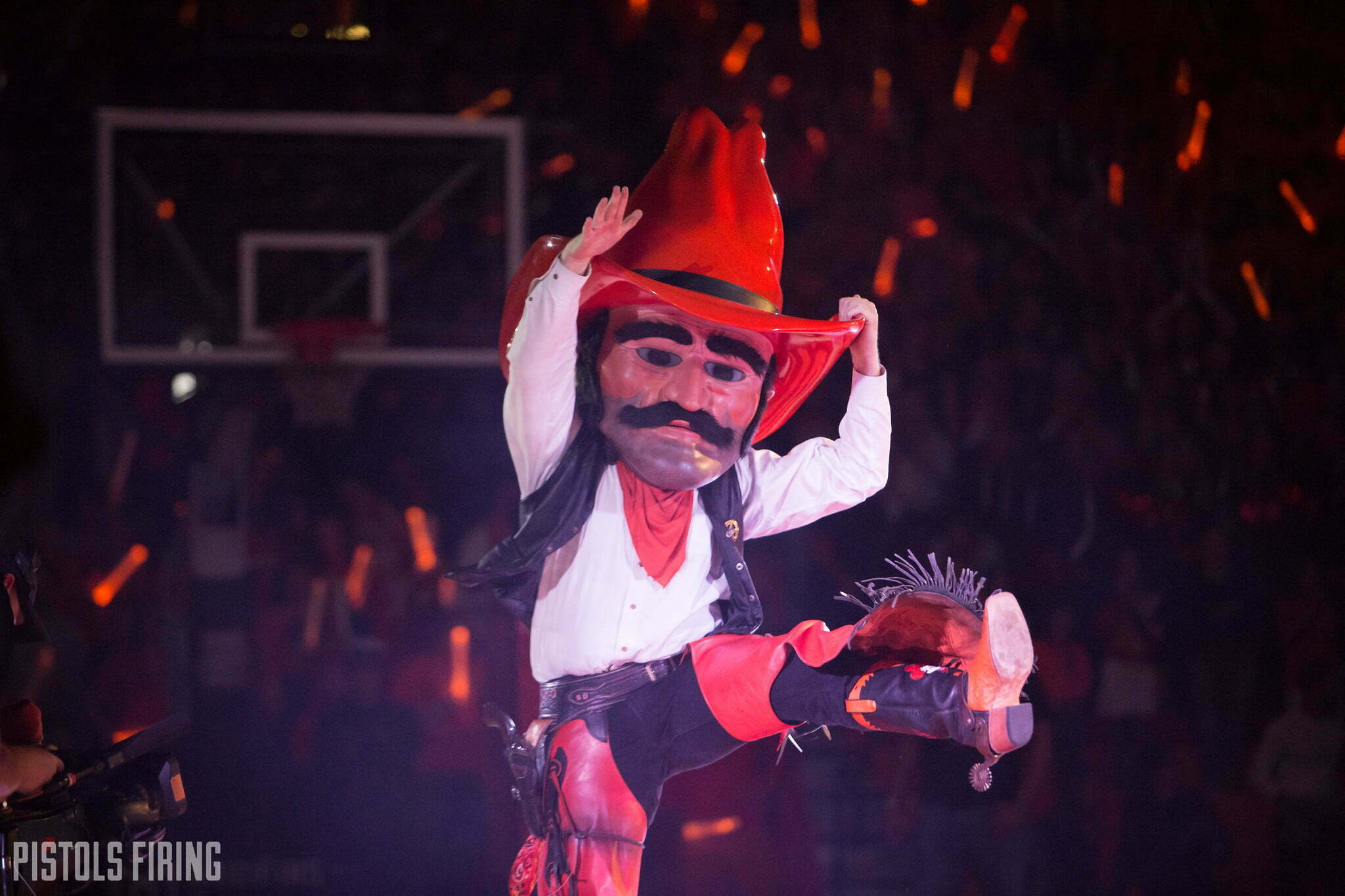 A nationwide survey conducted by a promotional company specializing in logos and branding has determined that OSU mascot Pistol Pete is the worst mascot in college sports.

And one of the most creepy, too.

Quality Logo Products ranked Pete as the third-creepiest mascot in college sports and the fifth-most offensive. It came in at No. 1 in only one category: the “worst.” Wear that badge with pride, Pete.

“Despite their best efforts, some mascots are more likely to make us cringe than cheer,” the company wrote on its blog recapping the results. “The worst mascot in America, according to Americans? Pistol Pete from Oklahoma State University.”

“The inspiration for Pistol Pete comes from real-life cowboy Frank Eaton, who was born in 1860. His father was killed by vigilantes and, in tracking them down to avenge his death, Eaton became a cowboy. Pistol Pete came to life in 1958, the same year Eaton died.”

“Unfortunately for Pistol Pete, this isn’t the only list he made — he also ranked among the top five creepiest and most offensive mascots.”

In a stunning turn of events, Pete, who rated poorly basically across the board, was snubbed from the top 10 of “sexiest” mascots. He narrowly edged out another Pete — Purdue Pete — as the worst mascot in America.

[H/T to The Oklahoman]