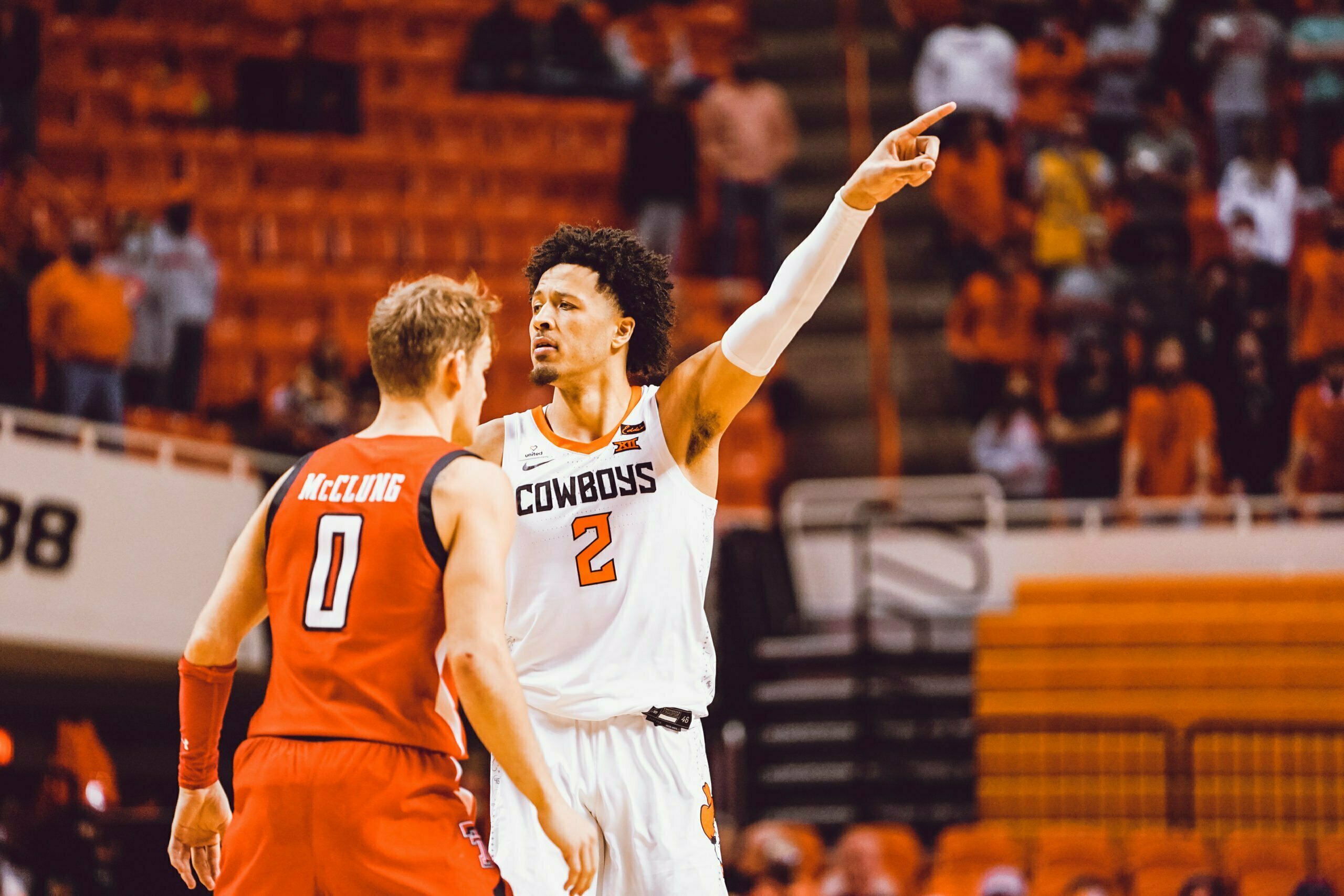 Cade Cunningham playing for the Pistons might not be the lock that everyone initially thought it was.

The Detroit Pistons were awarded the No. 1 pick in the 2021 NBA Draft in Tuesday night’s Draft Lottery, but Pistons GM Troy Weaver is apparently open to dealing the No. 1 pick, which is widely expected to be former Oklahoma State standout Cade Cunningham.

When asked of the possibility of trading the No. 1 pick, Weaver didn’t give a flat, “No” as perhaps expected.

This could all be Weaver simply doing his due diligence. The option of drafting first overall was just set in stone less than 24 hours before he gave those quote.

In the same media session, Weaver praised Cunningham’s versatility, attitude and compared him to Grant Hill.

The Pistons would get a king’s ransom for the No. 1 pick, with Thunder fans already dreaming up trades to keep Cunningham in Oklahoma. With that said, the possibility of Detroit trading the pick away still seems unlikely at this point.