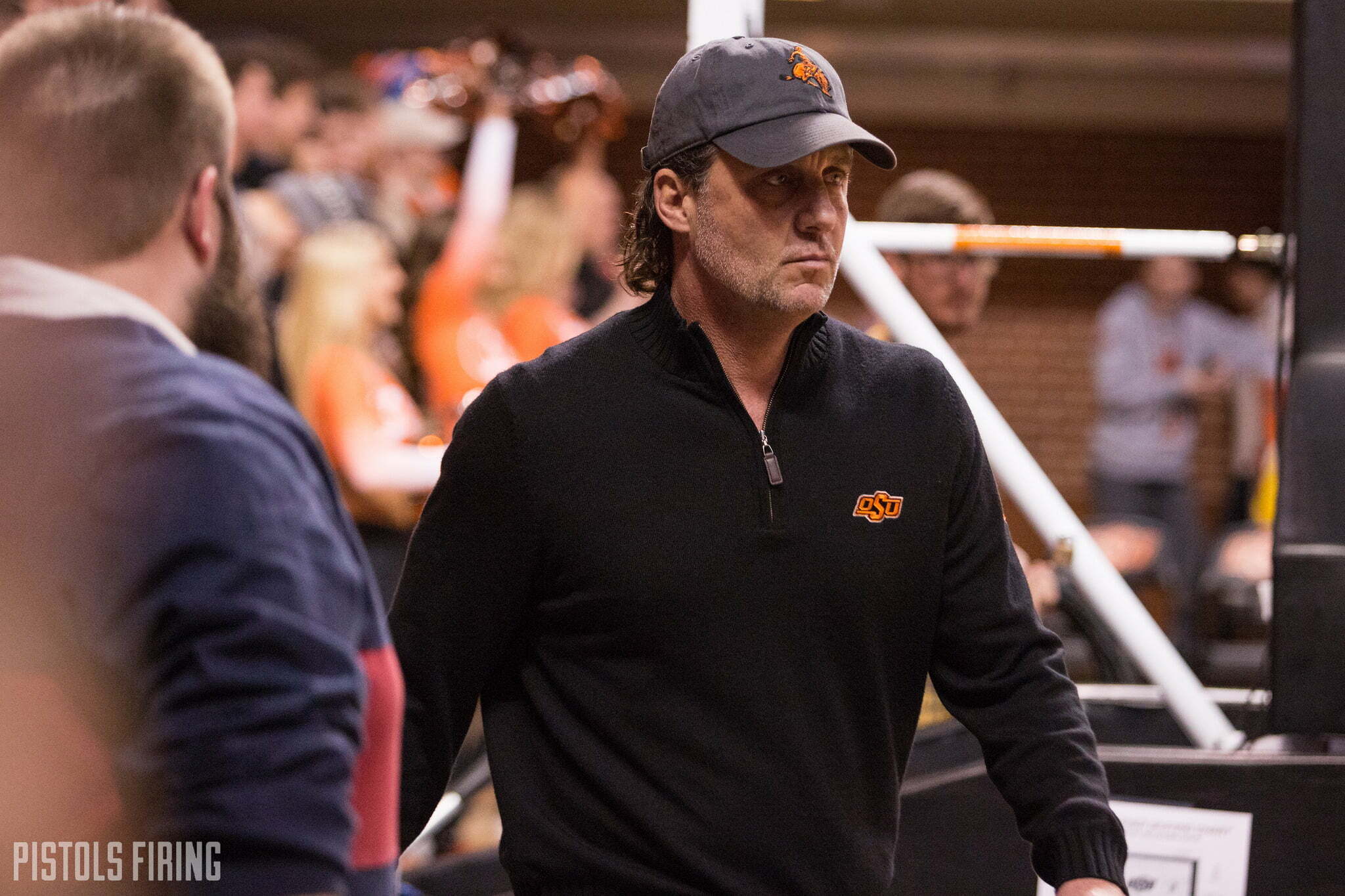 Much has been made of Oklahoma State recruiting in recent weeks. Between the Dax Hill news that Oklahoma State is in his top three (or was recently) and Mike Boynton’s hunt for some 4-star and 5-star players to start filling up GIA, there has been some buzz on the Cowboy crootin front.

So I’m curious to see how everybody votes in this one. Who do you think will sign the next 5-star recruit between Mike Gundy and Mike Boynton. /whispers it would also be the first 5-star recruit for either coach.

That’s right, in his 14-year tenure in Stillwater, Gundy has never snagged a 5-star player. The closest he got was Richetti Jones in 2007. Jones was the No. 46 player in the country, but only the top 31 that year were 5-star guys.

Heck, Oklahoma State’s football program has only signed one 5-star guy ever. That was Bobby Reid just before Gundy took over.

In hoops, OSU has had more success. Le’Bryan Nash, Marcus Smart, James Anderson, Obi Muonelo and Byron Eaton were all 5-star guys. But Boynton obviously didn’t ink any of them. He has Duncan Demuth and Yor Anei — a couple of 3-stars — in the bag right now. And that’s it.

I’m also curious to hear the comments on this one given how each sport is trending when it comes to recruiting. We’ll post the best ones later on in the week.