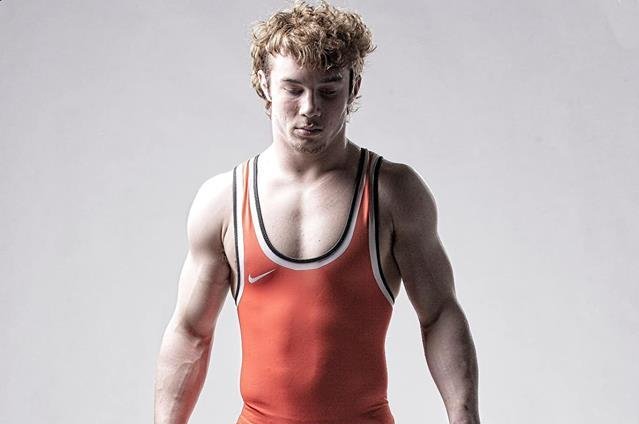 The Oklahoma state runner up Price Perrier has announced his plans to wrestle at Oklahoma State. The 138-pound high school senior out of Pawhuska, Oklahoma and his family put together a YouTube series going through his senior season and recruitment. In the final video released on Friday they announced that he would be attending OSU. Perrier finished this season with a 40-2 record.

In the second video when asked to say one thing he liked about Oklahoma State, Perrier had this to say.

“There’s not just one thing I can say about it, that place is crazy. It’s got 14,000 people behind your back every time. You’re in there wrestling with the best dudes in the nation, and you got arguably one of the best coaches in the world.”

Price’s older brother Dax wrestled at OU with OSU recruiting coordinator Tyler Caldwell. Perrier adds another recruit to the group below that OSU signed in fall.