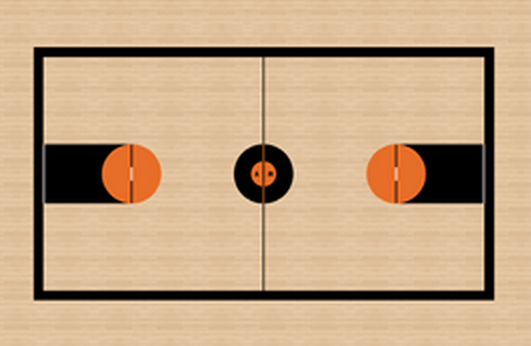 Gallagher-Iba Arena got a sweet little makeover this season which means the old white maple is on its 13th iteration in the last 55+ years, although only eight have been super noteworthy.

What would an OSU sports blog be if we didn’t rank them?

It should be noted that there were some super subtle changes in certain years (like the addition of the Big 12 logo in 1996). I’m only going to rank the eight basic versions rather than all 13.

It’s just…so perfect. The simplicity is staggering, the color eye-popping. I would trade Kevin Peterson to OU for GIA to have this court again. 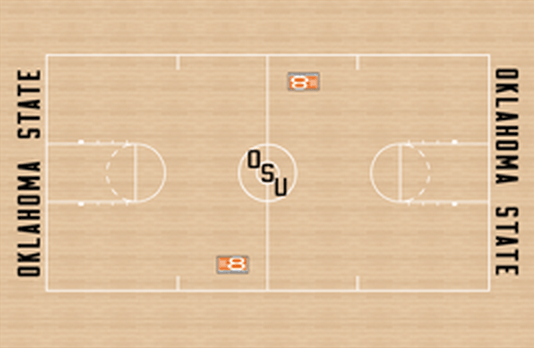 Again, less is more here. Bonus points for how hard the Big 8 logo pops as well as the font used on “OSU” and “Oklahoma State.” 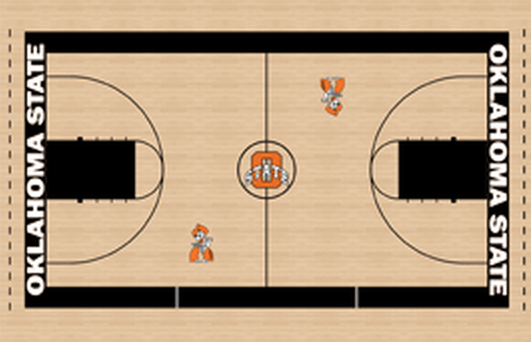 I’m super partial to that old O-State logo for some reason. The more black and white the better on a basketball floor because the orange goes hard wherever you put it. 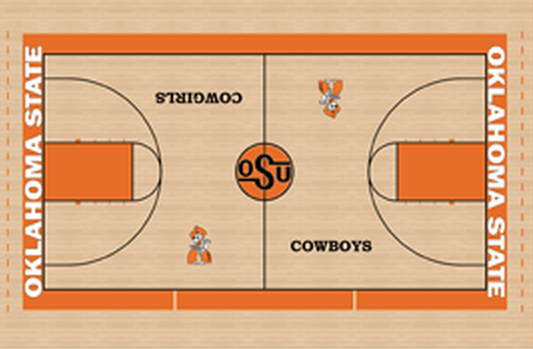 Absolutely love the old school logo in the middle as well as the “Cowboys” and “Cowgirls” on either side. Still not sure why they didn’t put Cowomen, though. Downright offensive. 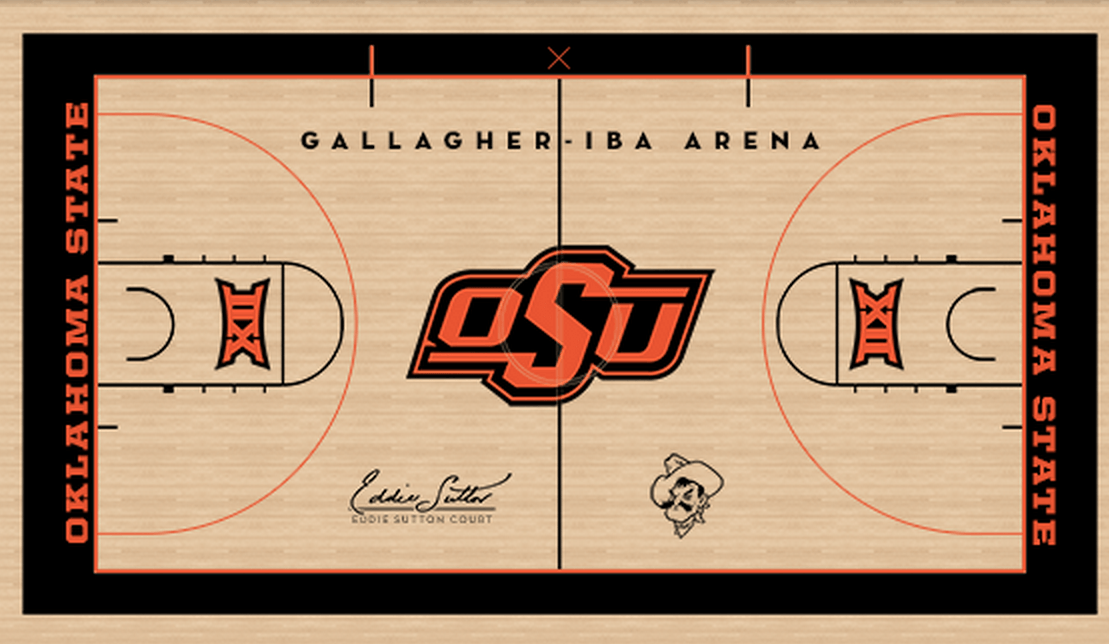 I’m a big fan, even if we can’t figure out which color orange our school is. 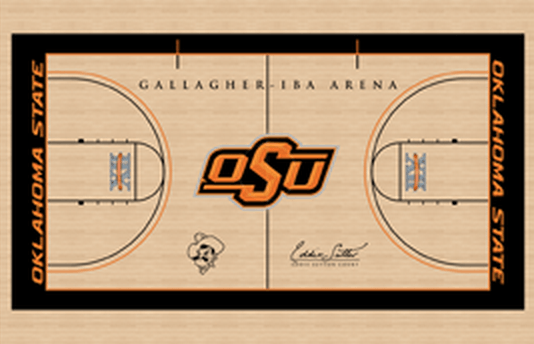 The best of the worst. I like how plain the logo is and moving Eddie’s signature to the side of the court instead of the middle. Dislike the baseline font. 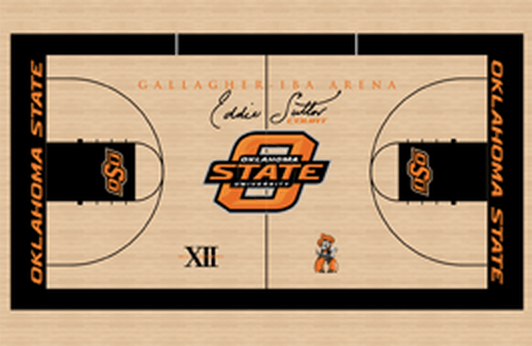 Eddie’s signature was added in 2005. I don’t really like the mid-court logo. 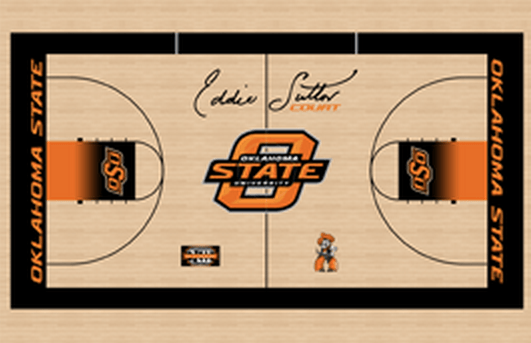