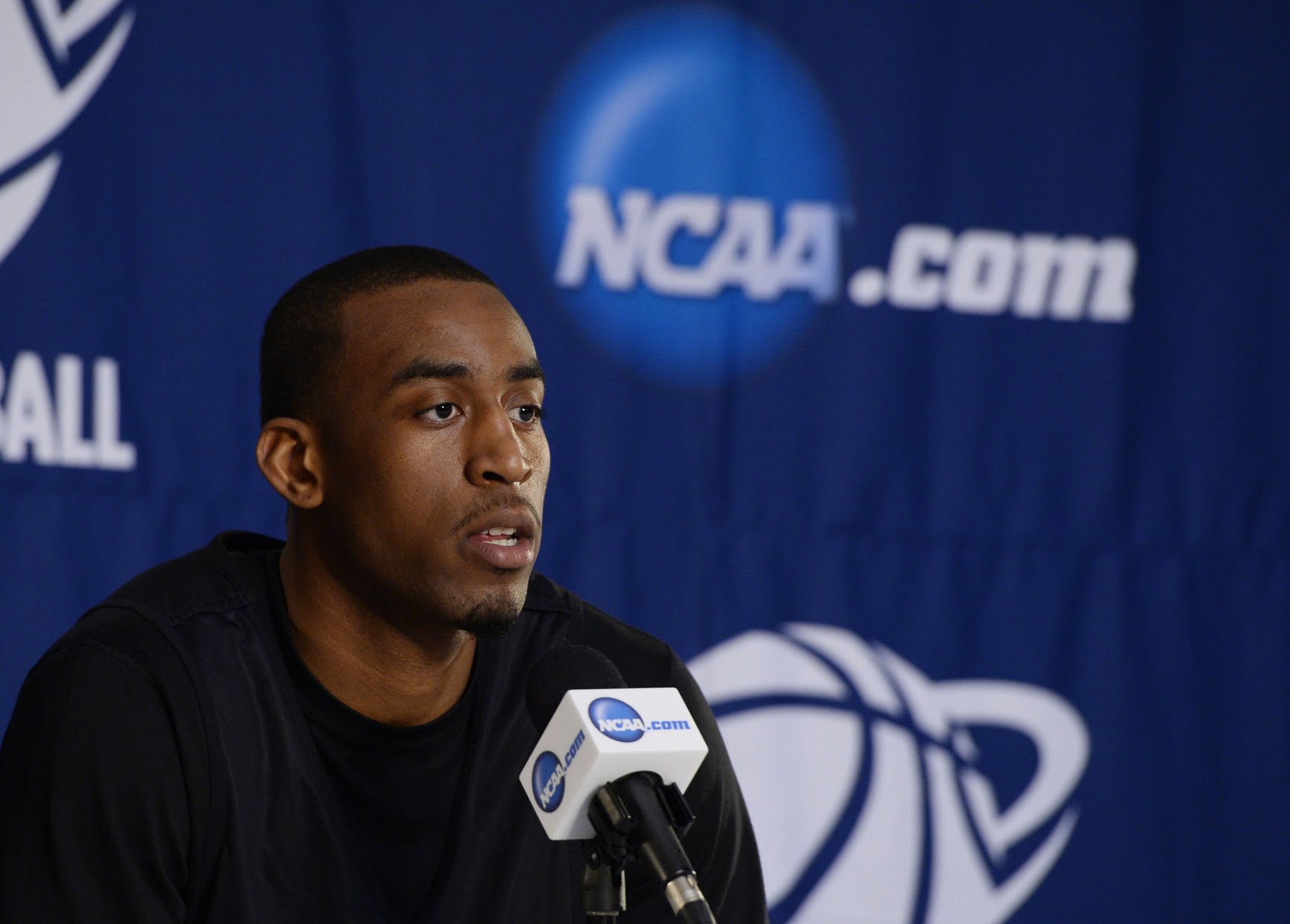 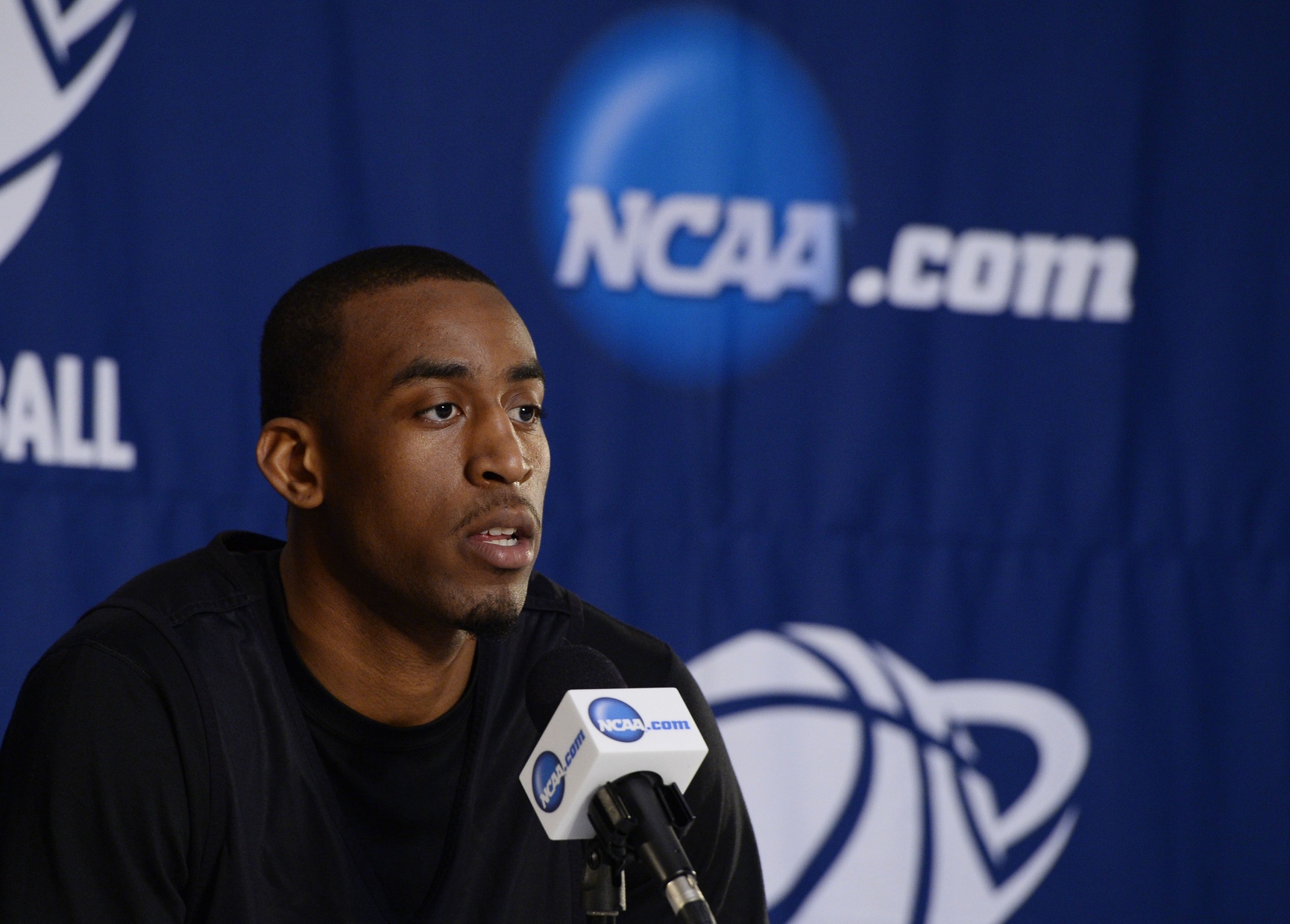 I might become the “Tom Hanks in Castaway” of researching dunks and reappear in time for my son’s first birthday with a scraggly beard that Hedo Turkoglu would raise an eyebrow at.

It had to be done, though, and as I might be the biggest Markel homer on the planet, I suppose I’m the one who must do it (the Oklahoman did it, too, before the 360).

Here we go, in reverse order, the 10 best dunks of Markel Brown’s career.

It’s really shocking that none of these made the cut. They would be the best career dunks for 95 percent of college basketball players. The Baylor and Tech off the backboard ones are my two favorites out of the ones that didn’t make the list.

The timing of this one is probably under-appreciated. The pass from Keiton, too.

I don’t know why I love this one so much. It’s not the apex of his athleticism or particularly memorable. I think I love it for its simplicity and violence. Like “you’re coming at me on a fast break?! Watch this.”

Just a harbinger of 360s to come. A joke of an athletic move. I remember watching this over Christmas in 2012 and just yelping with delight. Me and about 93 people in GIA.

This was that poor Virginia Tech player’s “welcome to division I college hoops” moment.

This elicited probably his best reaction ever. I’m still astonished for how long he hung in the air on the back end of this baby. Like a middle finger to gravity.

The most subtle of all of them.

That was a special night. Two of the five best dunks of Markel’s career and an upset of a top five Mizzou team? Pretty awesome.

Let’s be honest, barring him taking a poop on Jeff Withey’s head while in midair this was never getting topped.