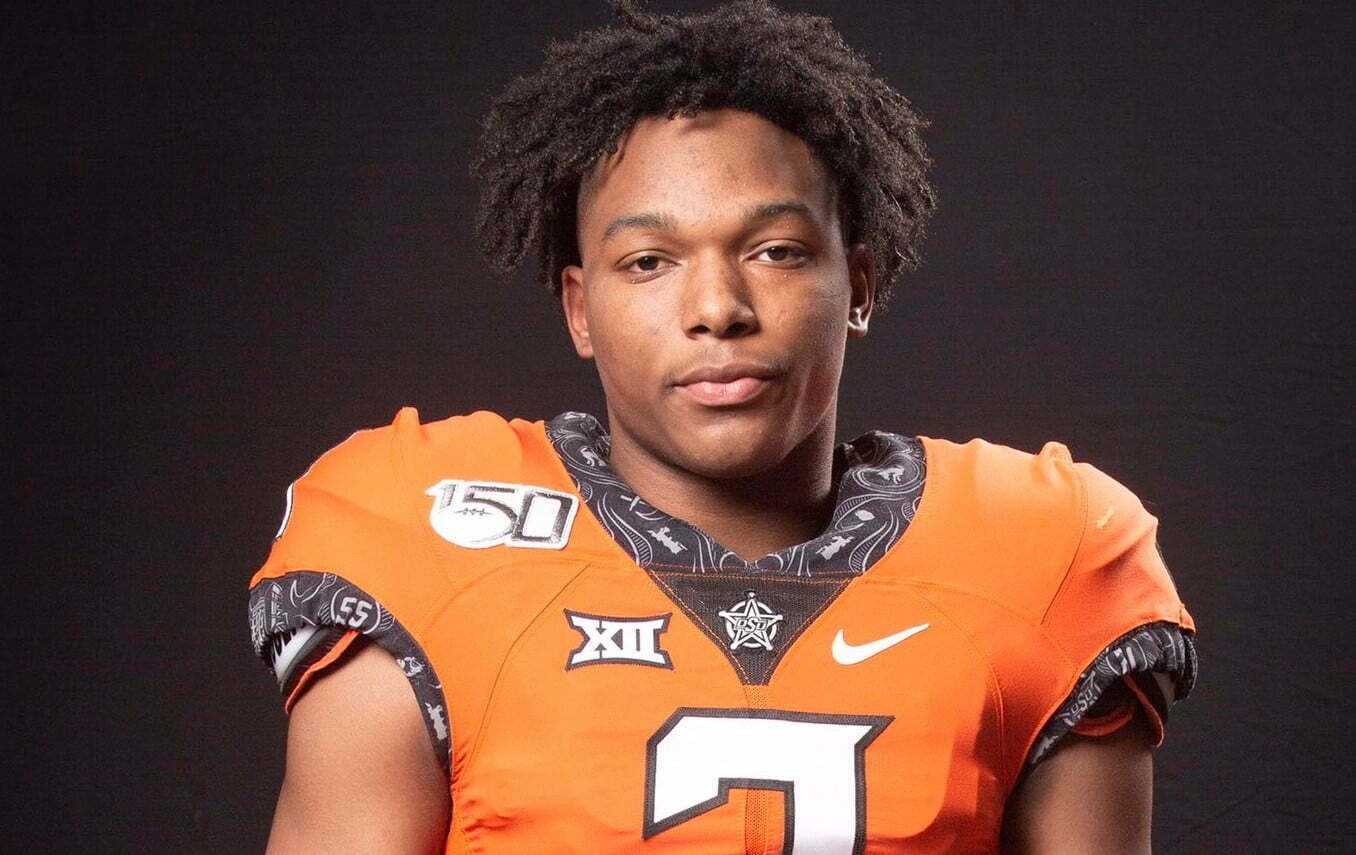 Three-star Rockdale, Texas running back recruit Cam’Ron Valdez, one of the most highly coveted ball-carriers in the region, announced Wednesday night that he’s moved up his commitment date two days and will make his college commitment public at 6 p.m. Thursday.

Valdez had previously announced earlier in the week that he was committing at 2 p.m. Saturday.

Valdez, a 5-foot-10, 187-pound tailback, is rated as the No. 349 overall prospect nationally, according to the 247Sports Composite rankings. That puts him as the No. 18 running back nationally and the No. 53 overall recruit in Texas. (His 89.00 grade makes him the highest-rated three-star recruit in the country.)

He is set to commit Thursday night among a top seven of Texas Tech, Nebraska, OSU, Utah, Purdue, Arizona State and Arkansas. The Red Raiders look like the favorite leading into his decision, with three crystal ball predictions this week suggesting they’ll be his landing spot.

Oklahoma State already holds one commitment at running back in the 2021 class in Jaden Nixon, the Lone Star Frisco speedster. The Pokes are expected to grab at least one more commitment, however. If Valdez goes elsewhere, OSU seems to still be in a good position with several other regional recruits, including junior college standout Tiyon Evans and Oak Ridge (Texas) star Alton McCaskill.