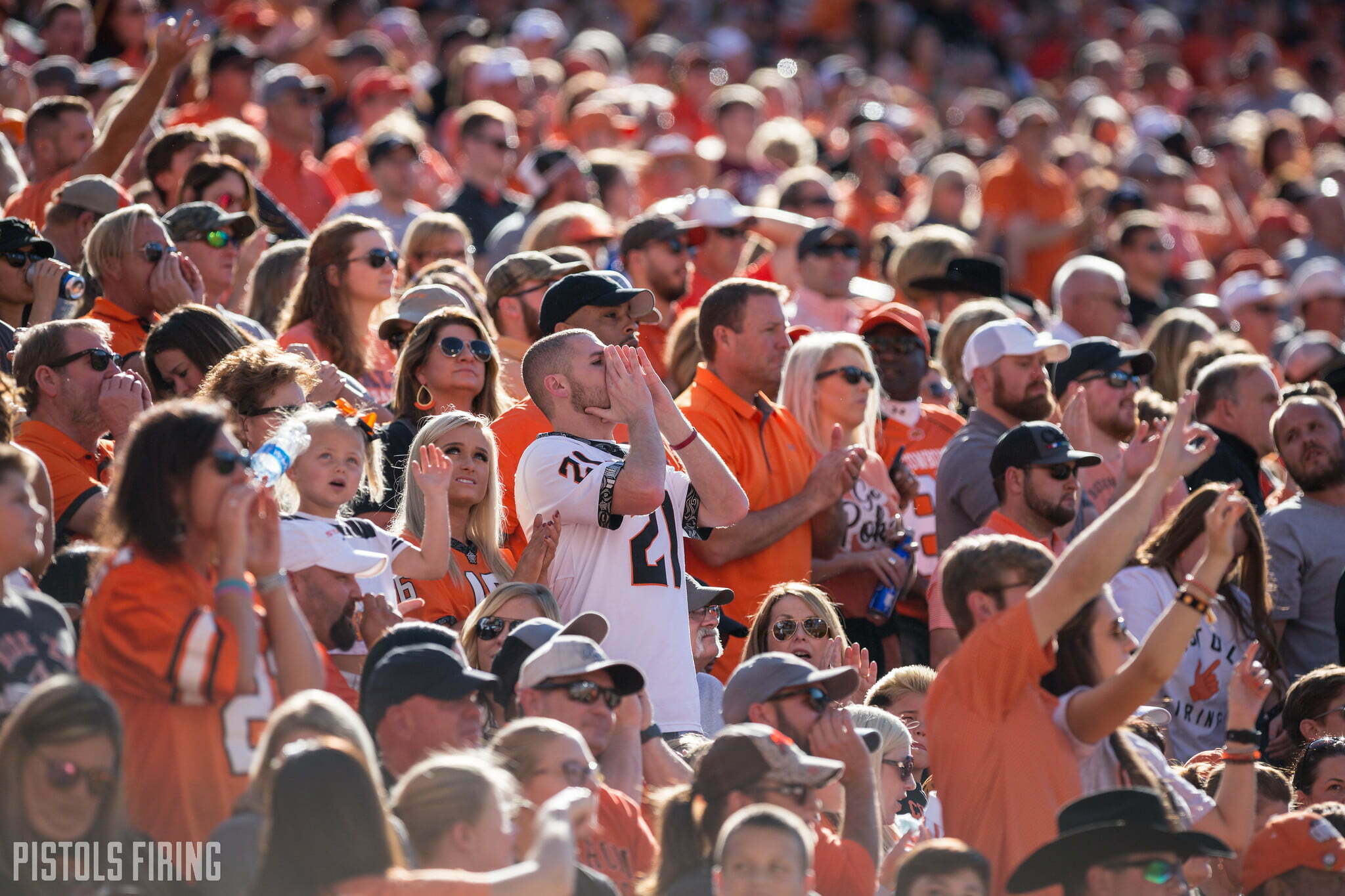 I got this email this week from a reader who gave me the go-ahead to post it. I’m not posting it to comment on it. In fact I’m not going to comment on it even though I disagree with parts of it. I’m posting it because I think it’s a good synopsis of where a lot of rational OSU fans are at the moment with Gundy (based on what people tell me), which is about to become problematic for Oklahoma State as a program.

Here’s the biggest deal for me and why I’m so anti Gundy right now, he doesn’t seem engaged. My friend was at the game he sent a pic of the team huddled up during a time out, Gundy was 20 yards away, arms crossed. He literally looks like a corpse propped up out there. Look at the elite coaches, they are so involved in every play. Not Gundy, and his team plays like he coaches. Low energy, boring, no urgency.

He’s really turning into Bill Snyder, I don’t want that.

I’m not buying a new polo every year, having my weekends revolve around OSU football for 6-6/8-4 seasons every year. If we have no chance at ever winning the conference, I will quit caring. I’ll watch OSU football like I watch OSU basketball or the Dallas Cowboys.

If I’m not doing anything, I’ll watch it or have it on as background noise. But I’m rarely engaged in those games, I’m mostly indifferent. That’s it in a nutshell, I’m afraid Gundy is going to end up turning the fan base into mostly indifferent people.

Maybe Shane Illingworth comes in and jolts the program, I’m not off the Sanders hype train, but it is starting to lose steam. I honestly think he might have been a little concussed, he was playing really well till he took that shot to the dome. Play-calling doesn’t help him either.

Anyways, another loss and I’m out on the season, I’m not here for a coach that looks like Bernie from “Weekend at Bernie’s” (get Carson to explain the reference) or a team that plays like they’ve got better things to do.