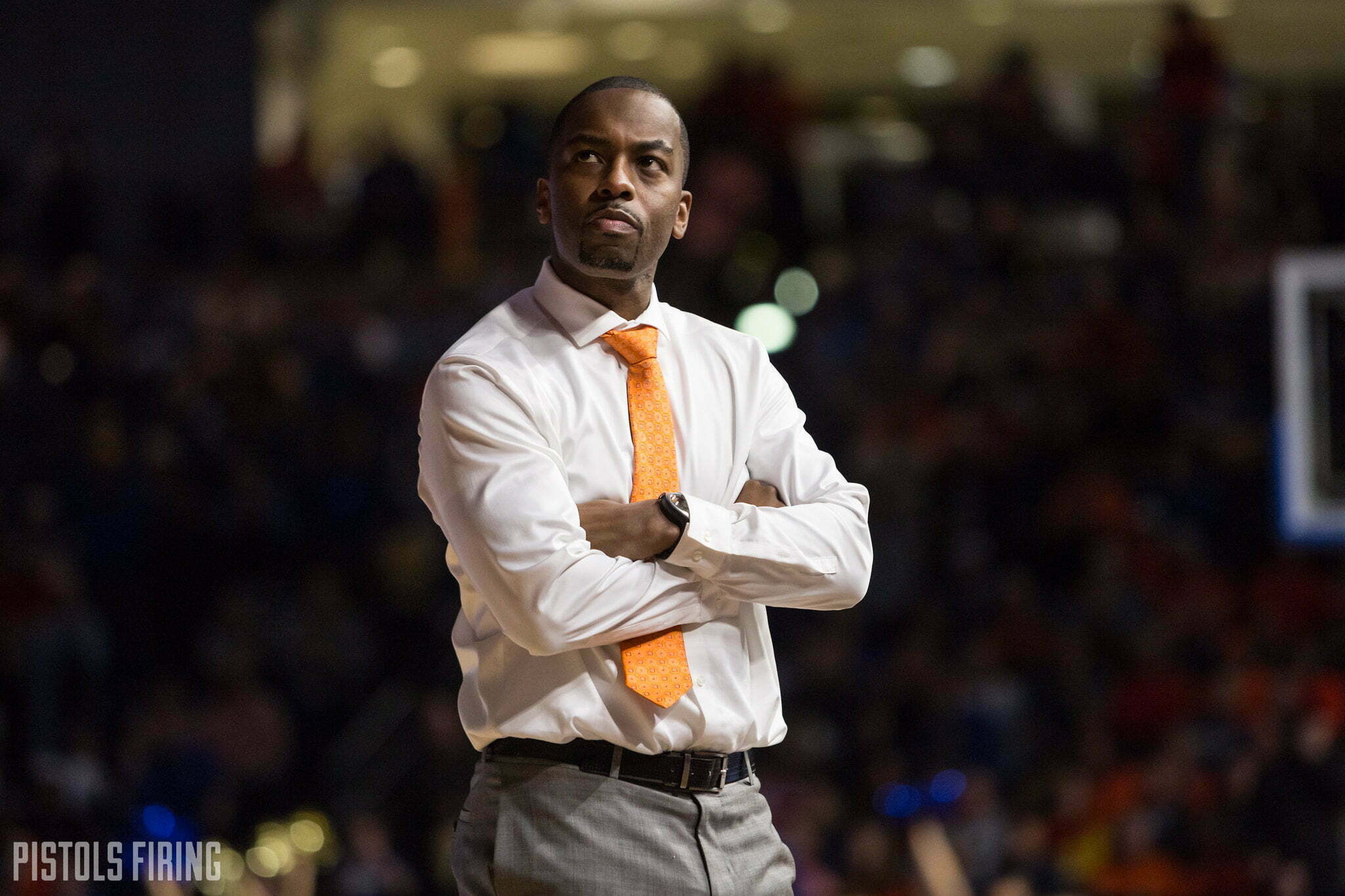 Oklahoma State fell to 0-2 in Big 12 play after a 55-41 loss at home to No. 17 West Virginia. Games against the Mountaineers aren’t pretty, and the Cowboys did little to buck that trend.

With the loss, OSU broke a three-game winning streak over West Virginia and did it by laying bricks. The Cowboys finished 14-of-48 from the field, were outrebounded at home and lost the turnover battle.

It all came down to the Cowboys’ ineptitude on offense and the Mountaineers’ strength on defense. The Cowboys played right into the Mounaineers’ hands.

“We’ve played worse I think, but I can’t remember when.” That’s what Bob Huggins said at halftime. His team was up 9, and the Cowboys never got closer than that. West Virginia might have run away with this thing if they could actually run away. The Mountaineers’ offense was almost inept as the Cowboys’.

The Mountaineers were able to build that lead to 10 less than a minute into the second half and then used a 7-0 run to build the visitors’ lead to 16. That was basically it. The visitors’ stifling defense and the home team’s absent offensive attack put this game on cruise control for most of the second half.

But as the ‘Neers suffered a scoring drought midway through the second half, the Cowboys found some life. While WVU went 1-for-7 from the field, OSU pulled within 41-31 with just over nine minutes remaining.

Oklahoma State missed its first 16 3-point attempts before Fran Fraschilla mentioned the name “Steph Curry” for some reason. It was somewhat fitting because it came after a 3-pointer that put Lindy Waters over 1,000 points for his collegiate career.

Unfortunately any scoring spurt the Cowboys could muster was not enough to dig them out of a their hole. OSU fell to 0-2 in conference play (but also 0-2 against ranked Big 12 opponents).

Lindy Waters led the Pokes with 12 points on 4-of-16 shooting and grabbed six rebounds. Cam McGriff scored 10 points on eight shots and pulled in eight boards.

Oscar Tshiebwe led the Mountaineers with 12 points on an efficient 5-of-6 shooting and eight rebounds. Miles McBride chipped in 10 points on seven shots and one rebound.

The Cowboys head to Ft. Worth on Saturday to take on TCU at 1 p.m.