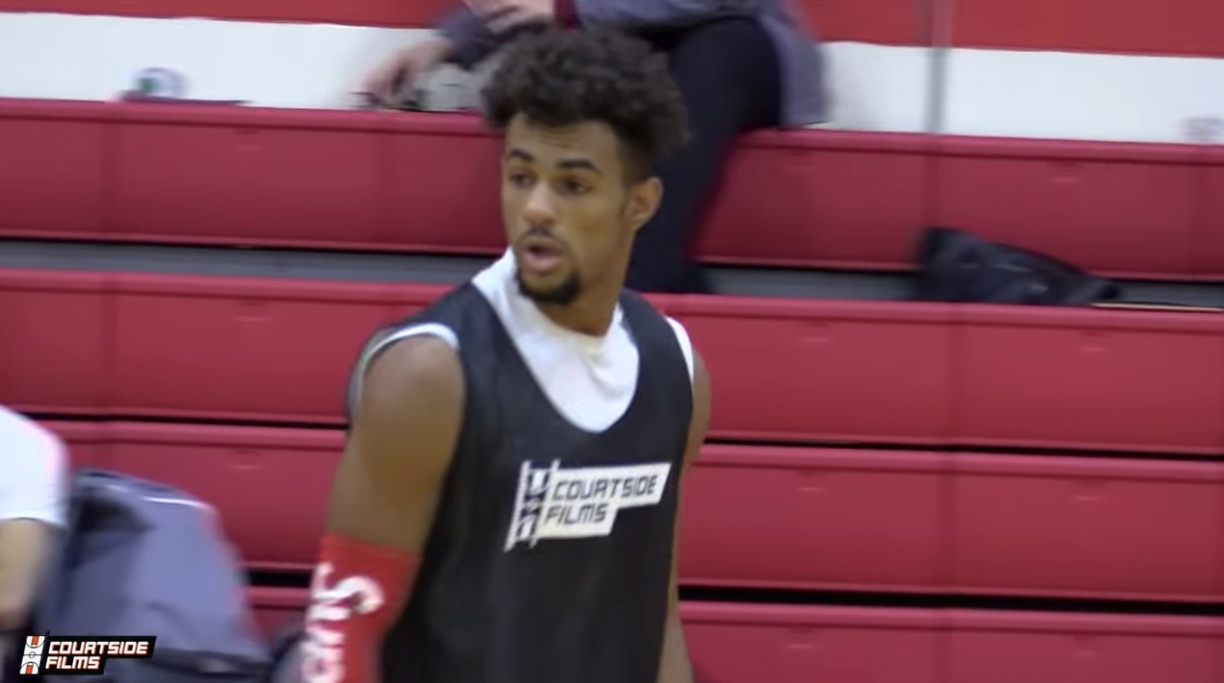 I had the chance to talk with Williams over the phone Sunday evening for a quick Q&A for you guys.

Some background coming in: Williams committed to Nebraska, where he is from, back in August of 2018 before decommitting last month. He tore his ACL April 16, and just recently returned to action this month with North Star High School in Lincoln.

The day after OSU offered Williams, assistant coach Scott Sutton made the trip up to Nebraska to watch him.

Here is our conversation.

Marshall Scott: That ACL injury had you miss your senior summer of AAU ball, I imagine that’s a tough time to miss for a recruit.

Donovan Williams: Yeah, it was tough because after I tore it, people were like, “Oh, it’s just an ACL tear, people do it all the time,” stuff like that. But I saw it a lot different than that just because what made me different than other people who had that injury was timing. You can say it was good timing because I’m back playing my season now, but I just think it was terrible timing because you can’t go back and play your 17U EYBL season ever again. That was tough.

MS: Did your recruiting at that point, not shut down, but slow down quite a bit for you?

DW: Well, I was committed to Nebraska. Their coach (Tim Miles) got fired about a week before my injury. I was actually planning on decommitting the following Monday, and it was Saturday, we were at a tournament in Arkansas. I tore it, and I was kinda stuck. I didn’t want to leave Nebraska because I didn’t wanna be stuck without anywhere to go with a torn ACL. I was just stuck in a bad position.