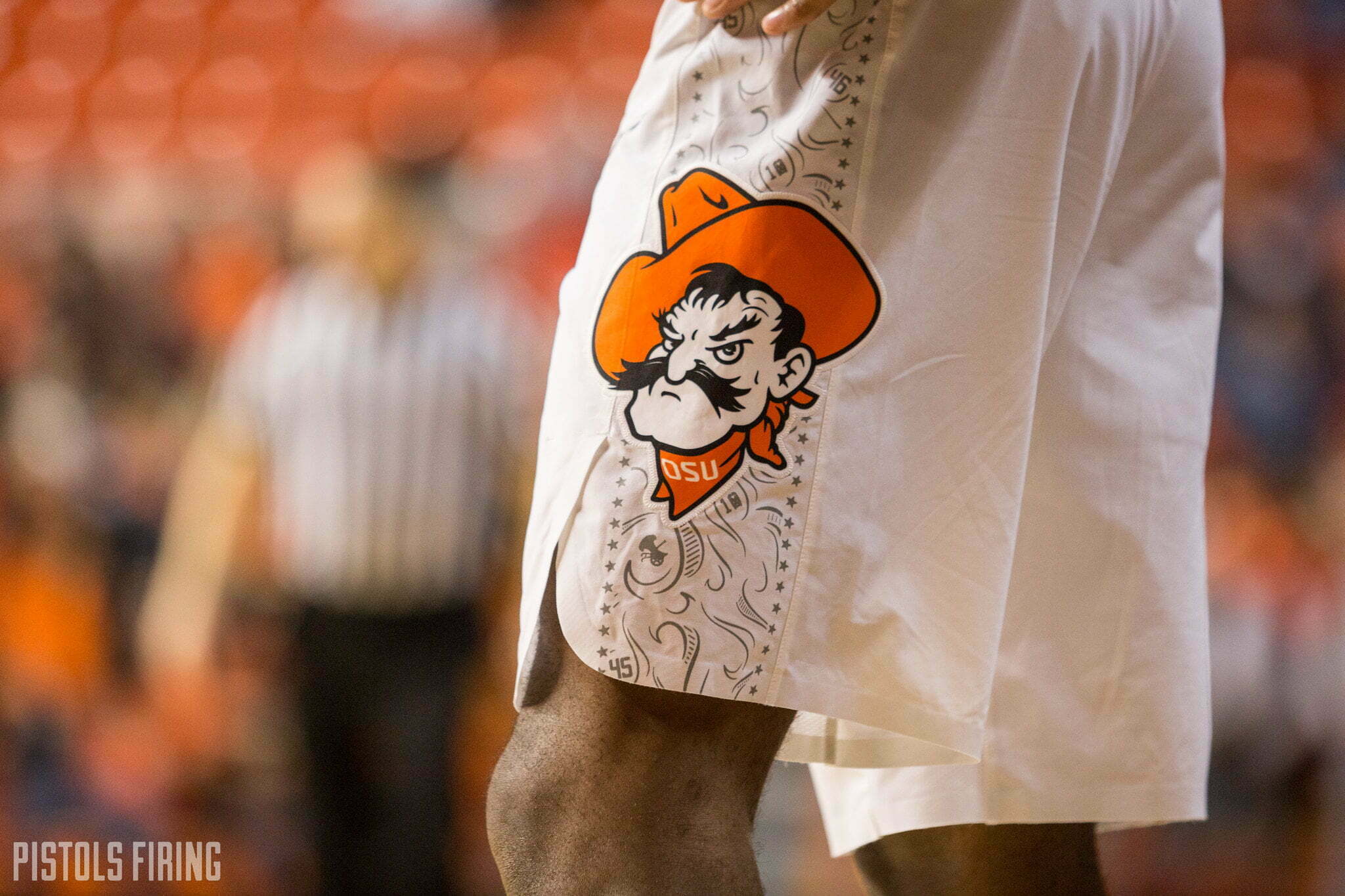 Oklahoma State has had and will have its share of dominant point guards throughout the years.

Marcus Smart, Jawun Evans, the upcoming Cade Cunningham … none of those guys are on this list. And unless Cunningham had 428 assists in his freshman year, none will ever be on this list. In today’s record book look, we’ll peek at the five best assist men in OSU’s history.

Doug Gottlieb needed just three seasons in Stillwater to set an assist record that hasn’t been sniffed since.

When Gottlieb got to OSU, Matt Clark (who we will get to) held the program’s assists record at 432. Gottlieb nearly doubled that up. As a junior, Gottlieb had 299 assists. That’s a program record for a season and alone would sit 17th on OSU’s career list behind Markel Brown’s 308 career dimes.

Gottlieb was an All-Big 12 honorable mention in all three of his seasons at OSU. The AP named Gottlieb the conference’s newcomer of the year in 1998.

If you have plenty of quarantine free time, here are 40 minutes of Gottlieb highlights.

Byron Eaton keeps popping up on these lists.

He wasn’t too underrated when he was playing, but in the grand scope of OSU hoops, he is probably one of the more underrated players in program history because when you think top guards you think of the Smarts, Evans and and even Gottliebs before Eaton.

Eaton’s best assist season came as a senior when he had 199. That’s the seventh-most in a season in program history. For reference, Isaac Likekele had 127 assists this past season.

Eaton made All-Big 12 teams as a junior and a senior.

Clark was  the program’s long-time leader in assists after playing in 110 games as a Cowboy.

Clark never had more than 100 assists until he was a senior when he went off for 201. That’s tied with Gottlieb’s sophomore year for the fifth-most in a season in program history.

Clark made the All-Big Eight first team as a sophomore and a senior.

An All-American in 2000, Joe Adkins had 138 assists in that senior season.

Wright’s best assisting season came as a junior when he had 138.

He hit the century mark for the first time as a sophomore with 135 assists.