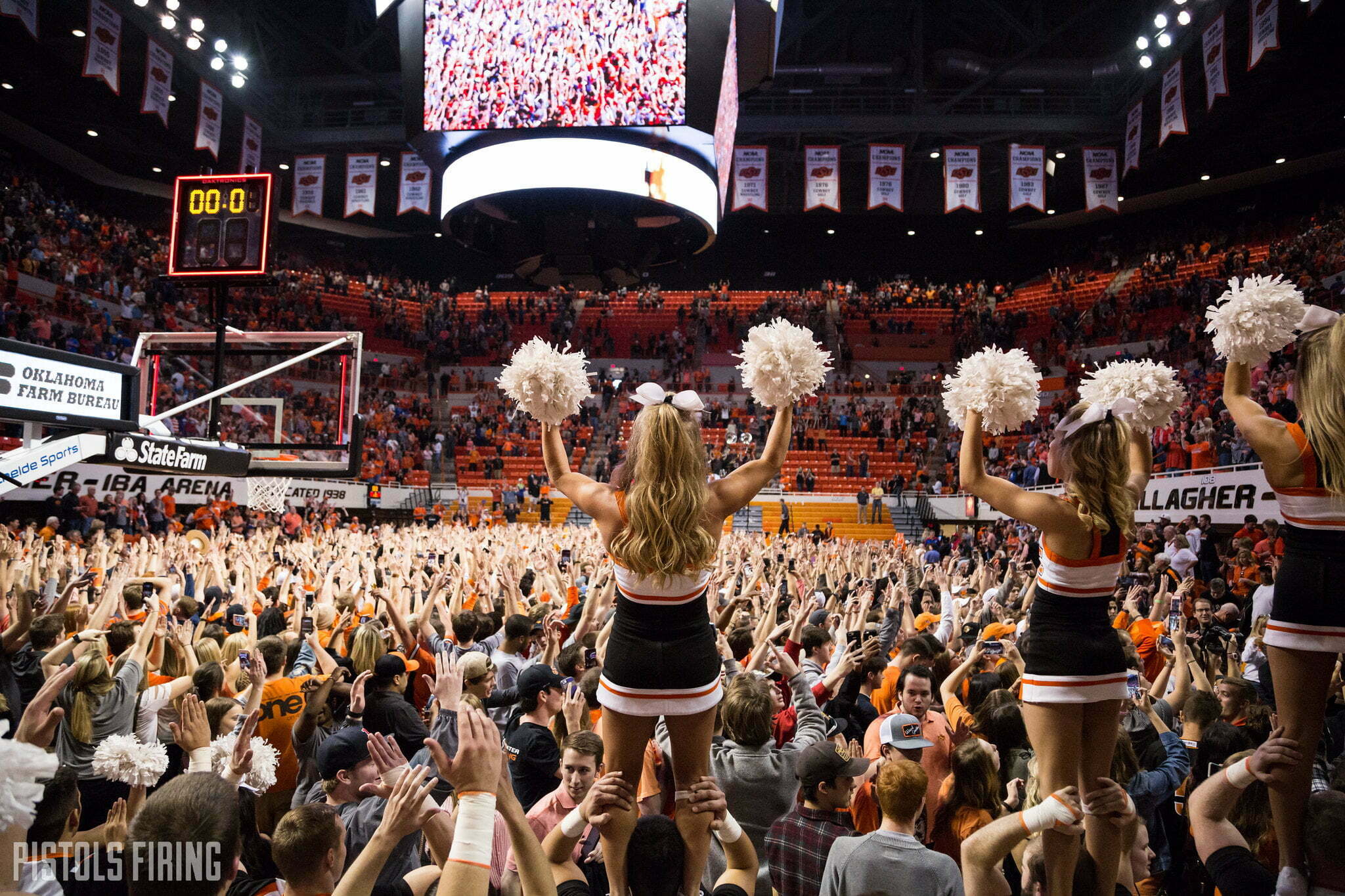 Hard-nosed man-to-man defense is what Oklahoma State’s basketball program was built on, and deflections and steals have quite a bit to do with that.

In today’s record book look, we’ll review the five best thieves in OSU history. A question you’ll have at the end of this is “Where is Tony Allen?” Answer: His 134 steals from 2002 to 2004 rank 20th in program history.

Byron Eaton was the No. 18 recruit in the 2005 class, and though Eaton never made it to the NBA with that high, high school ranking, he was a superb four-year player in Stillwater.

He leads the program in career steals and also scored 1,407 points and had 545 assists as a Cowboy. That assist total is second-best in program history.

Eaton’s best steals season came his senior year when he had 77 takeaways during OSU’s 23-12 season.

It’s a skill that has translated to the NBA beautifully for Smart. He has 615 steals thus far in his six-year NBA career. Here are about 10 minutes of him locking professionals up.

Terrel Harris was a part of that same 2005 class that brought Eaton to OSU.

Harris was the No. 75 recruit in the nation as a high school senior and spent four years alongside Eaton terrorizing opposing dribblers.

In the same season Eaton had his career-best 77 steals, Harris had 61. Combined that’s 138 (quick math). For reference, as a team the Cowboys had 218 this past season. Harris also finished his career with 1,319 points. He’s underrated in the broad look of OSU hoops.

He did play 42 NBA games but had only 11 steals in those contests.

The biggest player on this list, Ivan McFarlin hovered around the 40-steal mark in all of his four seasons at OSU.

His season-best was 47 as a freshman.

Brooks Thompson actually had 268 college steals, but only 169 of those came as a Cowboy.

The other 99 came in the two seasons Thompson spent at Texas A&M before transferring, but the 169 are impressive nonetheless.

As a senior during the 1993-94 season, Thompson set a school single-season record with 99 steals, a mark Smart has since tied.