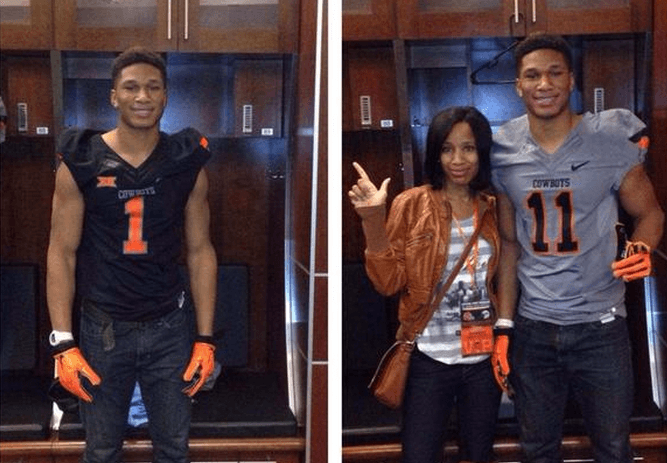 Here’s what he said to the Oklahoman about the head coach’s digs:

“The next day we ate and all that, and then we went to Coach Gundy’s house. His house is crazy. It’s like a Bass Pro Shops. It was a big ol’ building.”

That made me laugh for some reason. Maybe it’s that big to store all the tractors he drives down Highway 51.

Balous, a three-star safety from my neck of the woods in north Texas, also (more seriously) said he was impressed by what OSU had to offer.

“They gave us a tour of the football facilities. It was amazing. I have never seen another facility that looks like that before.”

A Bass Pro though — you know Gundy is going to love that quote when he sees it. He’s also going to love some depth in the secondary.