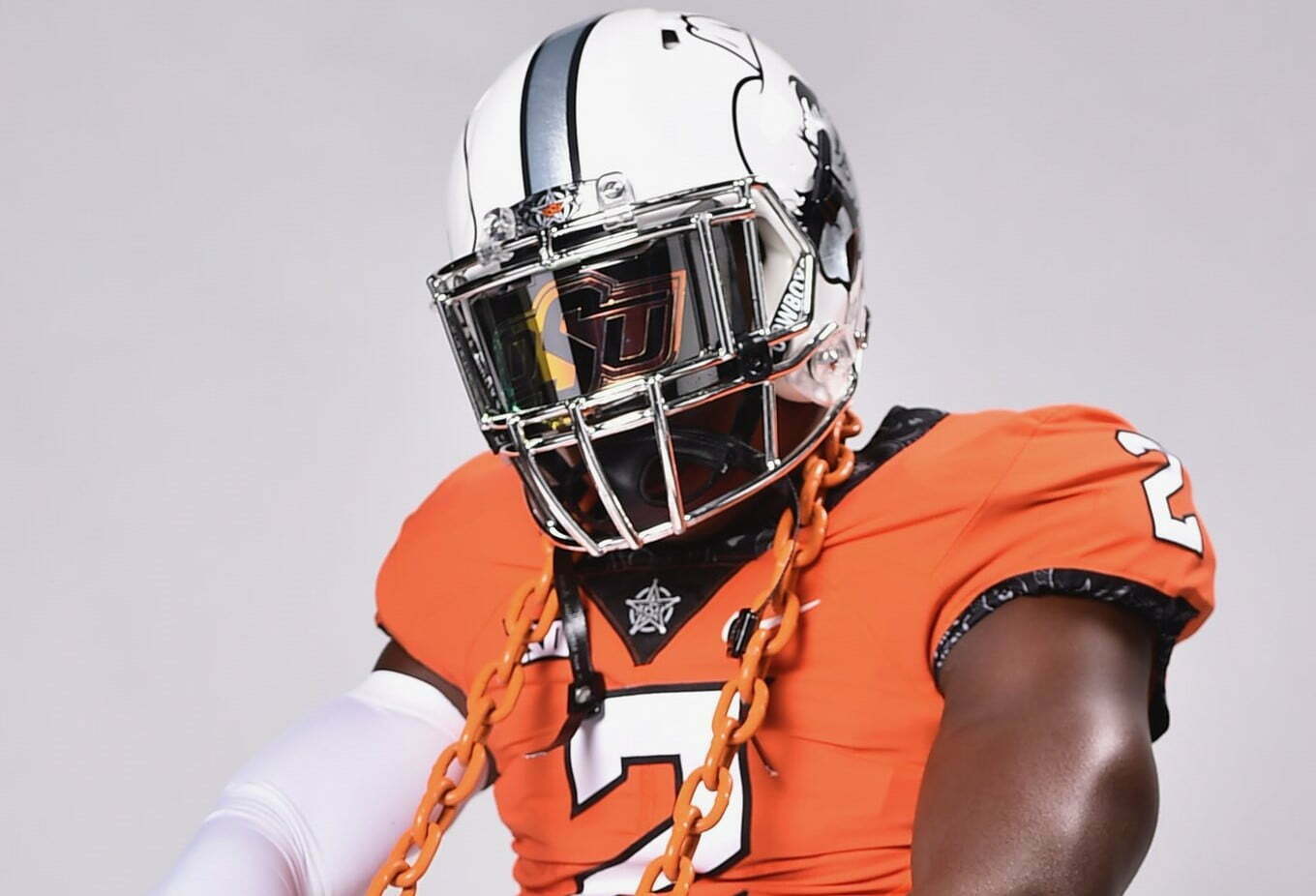 As the summer months quickly approach and spring football officially kicks into high gear, so too is recruiting.

This week a number of OSU football recruits announced intentions to take upcoming official visits for June 9-11 (unless otherwise noted), including some OSU commits. So, here’s a handy-dandy recap and guide to who plans to join them and what it means. (Note: This post will be continuously updated as new recruits announce.)

Jordan Crook, LB, 6-0, 225: Crook committed to OSU just two weeks ago. The fact that he’s officially visiting is obviously good news, given that a number of quality programs pursued him before his commitment.

Cameron Epps, CB, 6-3, 180: Epps committed to OSU in February over offers from Arkansas, Louisville and West Virginia, among a few others. He is a big-bodied corner from Saint Louis.

Dylahn McKinney, CB, 6-0, 175: OSU became McKinney’s second Big 12 offer last fall when it offered days after Kansas (so technically, it was his first Big 12 offer ….). In the months since, Baylor, Missouri, Kansas State, Vanderbilt, Virginia, Washington State and others have offered.

Avyonne Jones, CB, 5-11, 180: OSU is the crystal ball favorite to land Jones, a standout from Southlake Carroll, whom OSU offered back in December. At the time the Pokes were his third Power 5 offer, but he now has nearly two dozen including Tennessee, Texas Tech, Arizona and Arkansas.

Landon Dean, DE, 6-4, 230: Dean committed to OSU in February over offers from Kansas State, Iowa State and Eastern Michigan. He is a three-star prospect ranked 617th in his class out of Frontenac, Kansas. Dean is athletic for a defensive lineman, and he’s also quite the pass-catching tight end at his high school.

Jeremy Patton, ATH, 6-1, 210: Patton visiting OSU is significant, as he is taking off as a prospect. Out of Tenaha, Texas, he has offers from Oklahoma, Texas and LSU this month. OSU was his first offer, coming back in February of 2020, and he was able to visit Stillwater before the shutdown. Patton has played linebacker, running back and wide receiver in high school.

Michael Ibukun-Okeyode, DE, 6-4, 220: OSU became this Texas talent’s second offer last fall, and now it appears the Pokes are in good position to land him. But OSU must beat out Baylor, K-State, Arizona State and others.

Tre Emory, DT, 6-4, 290: A mountainous defensive tackle prospect from Mount Pleasant, Emory was part of OSU’s offer frenzy last fall. He is also expected to visit Arizona in June prior to OSU.

Kyron Chambers, CB, 6-0, 195: Chambers was a Texas District 6-5A Division II first-team selection at cornerback as a junior last season. OSU is in the mix here along with more than a dozen other schools. The Pokes offered back in January. His visit is June 16-18.

Kelvin Banks Jr., OL, 6-5, 300: Now here’s an interesting one — Banks committed to OSU in fall of 2019 but decommitted in the summer of 2020. But OSU has maintained a positive relationship with the Texas five-star, and now they are getting a visit. Stiff competition to reland his commitment, especially between Texas A&M, Texas, Arkansas and LSU, but offensive line coach Charlie Dickey is hanging in the mix and has another chance to formally pitch him on this June 16-18 official.