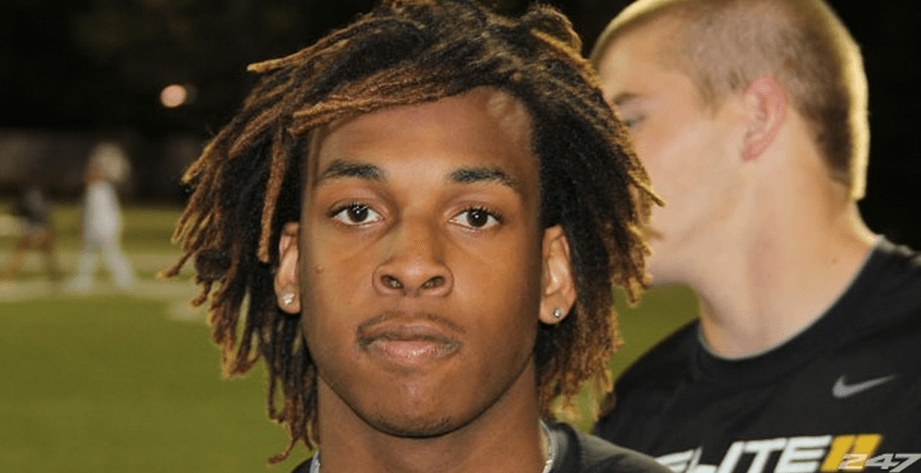 Oklahoma State extended a scholarship offer to 2015 recruit Todd Mays on Sunday, and on Monday Mays made a verbal pledge to join the Cowboys in the 2015 class via his Twitter account.

Mays will be a December graduate from East Mississippi Community College. He is ranked as a three-star dual-threat QB by Rivals. Mays can play anywhere on the offensive side of the ball and could add depth at the running back position along with Ronald Jones in the 2015 class.

As a high school senior, Mays passed for 3,116 yards and 28 touchdowns along with 1,304 rushing to go with 18 rushing touchdowns. Mays lead his team to an undefeated season and won the 6A state championship in Mississippi.

Mays picked up only one offer as a senior from Arkansas State, but transferred to East Mississippi when coaches played him at safety. At East Mississippi he has played as a running quarterback and running back, so he will add a unique dynamic to the Cowboy offense.