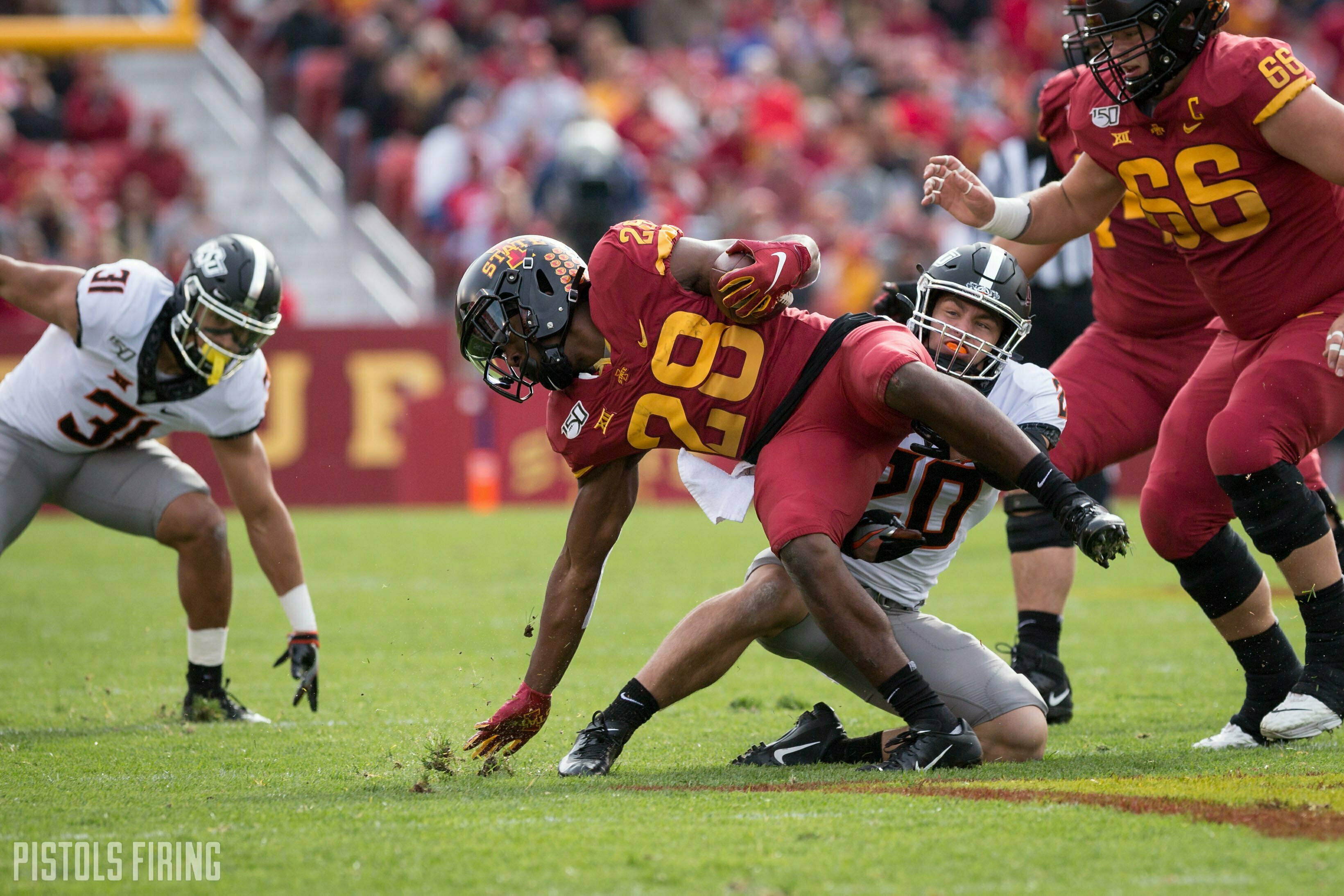 You know what time it is. It’s time for that weekly segment where we praise true freshman defensive end/linebacker/demigod Trace Ford for the impact he’s made on the field as a true freshman at Oklahoma State.

In OSU’s 34-27 win this weekend, Ford (again) stood out among other Cowboys newcomers, posting three tackles, two quarterback hurries and applying relentless pressure on quarterback Max Duggan. It boosts him to a freshman-high 18 tackles on the season; he’s tied for sacks among newcomers at two with Jayden Jernigan, who this weekend got his second. The duo was part of only three true freshmen defenders to see action in the win and four overall, joining starting punter Tom Hutton.

Here’s a look at how the stats have played out through nine games this season for the true freshmen.