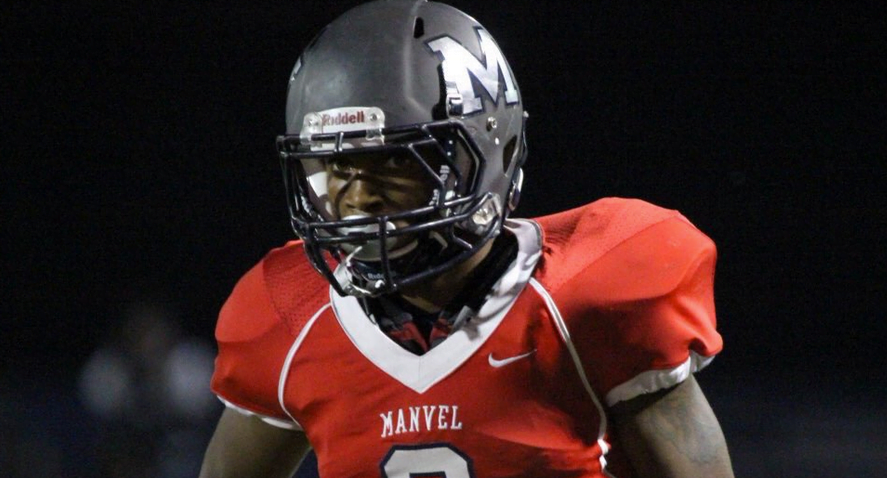 With almost the entirety of the 2017 recruiting class set in stone, the OSU coaches have been working hard to fill out the 2018 class ahead of schedule. That has already paid off with a commitment from quarterback Spencer Sanders, and after a junior day offer, OSU landed inside linebacker Blake Barron.

The OSU coaches made four new offers to 2018 prospects this week (and likely more coming). So let’s recap.

Three-star defensive back Kolby Peel announced OSU extended a scholarship on Tuesday afternoon. The 6-foot, 192-pound recruit plays primarily at safety and that is where OSU has offered him at.

Oklahoma State previously held a commitment from his teammate and 2017 cornerback Tyon Merchant; however Merchant decommitted from OSU several months ago and is now Sam Houston State bound.

Trevon Moehrig-Woodard announced his offer on twitter as well. The junior cornerback prospect has excellent size at 6-foot-1, and has already garnered offers from Missouri, Virginia, Northwestern, Vanderbilt and SMU.

Oklahoma State has offered a junior college defensive tackle in Tayland Humphrey. A 6-foot-5, 350(!!) pound recruit, Humphrey is just seeing his recruitment take off with offers from both Ole Miss and Oklahoma State this week alone. He also has offers from Tennessee, UTSA, Georgia and Missouri. Finding a defensive tackle with the size of Humphrey and agility to boot is tough to find. He’ll be one that likely blows up soon.

Manvel is a Division 1 football player-producing factory – and also an area Oklahoma State hasn’t had much success recruiting of late. Running back D’Vaugn Pennamon (remember the name) was the latest target who went elsewhere and picked Ole Miss. So Oklahoma State is doing their best to get in early at the ground floor before he breaks out nationally. He has six Division I offers already — but OSU is his first in the new year.

The Cowboys have had recent success pulling out of Georgia on defense with Kirk Tucker being a notable example; on offense, it has landed QB Jelani Woods and running back J.D. King out of Georgia in its 2017 class.