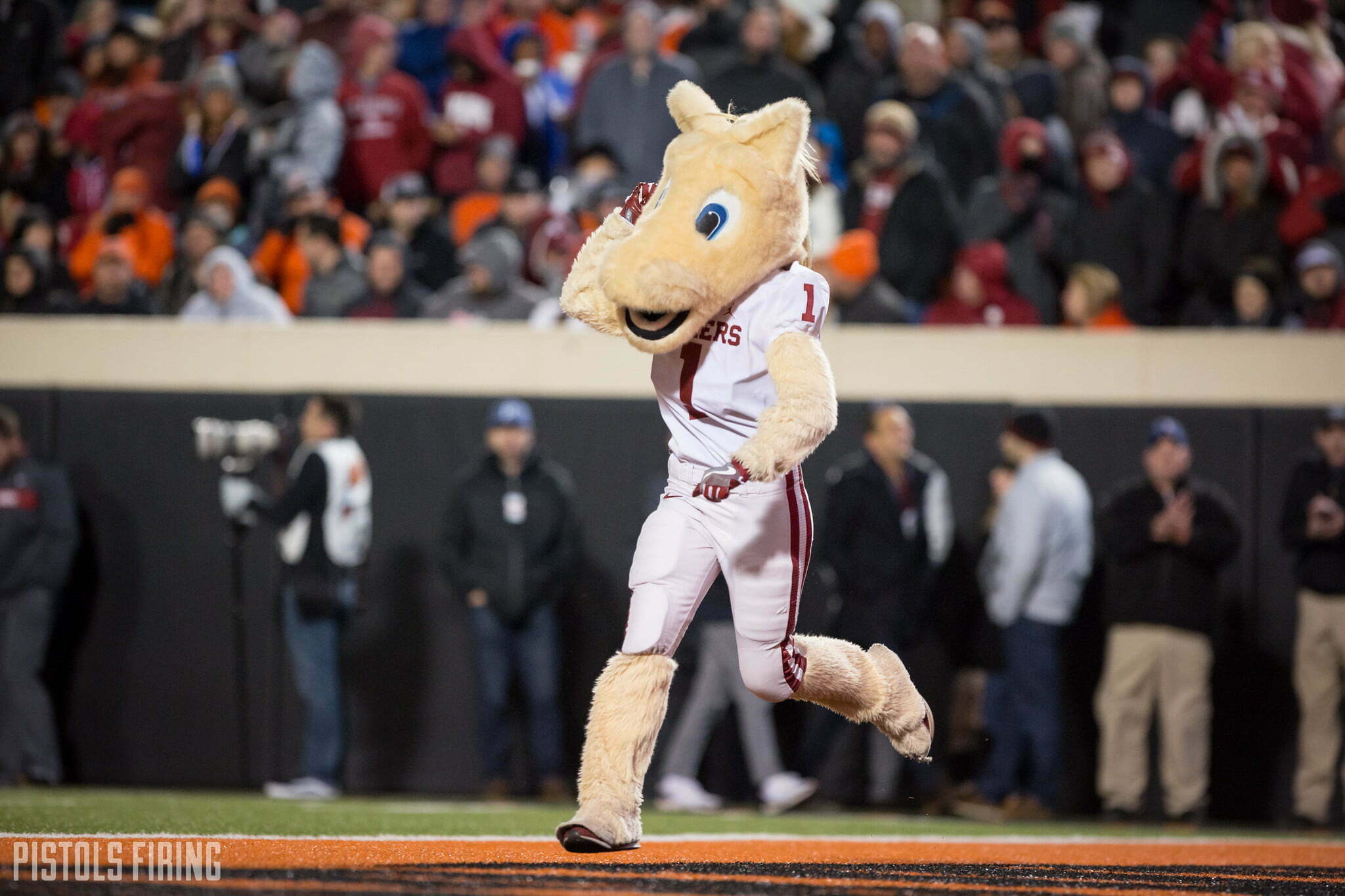 As late as Thursday, there were discussions about the Cowboys making up their game with Baylor on Saturday.

According to Stadiums Brett McMurphy, there were talks two days before Bedlam was set to kick off about Oklahoma State playing Baylor because of COVID-19 concerns regarding OU. In the end, it was determined that Bedlam could go on as scheduled.

That brings up many interesting discussions, one being who and how many guys the Sooners will be without when the game kicks off at 6:30 p.m.

OSU’s game against Baylor was supposed to happen Oct. 17, but because of a COVID outbreak on Baylor’s team, the game got moved back to Dec. 12. The Bears have struggled this season and are just 1-5, but playing any team on two days notice would have to be tough.

There has been a lot of craziness surrounding Bedlam over the years. Add this to the list.

The Cowboys and Sooners will kick off at 6:30 p.m. from Norman with the game being televised on ABC.