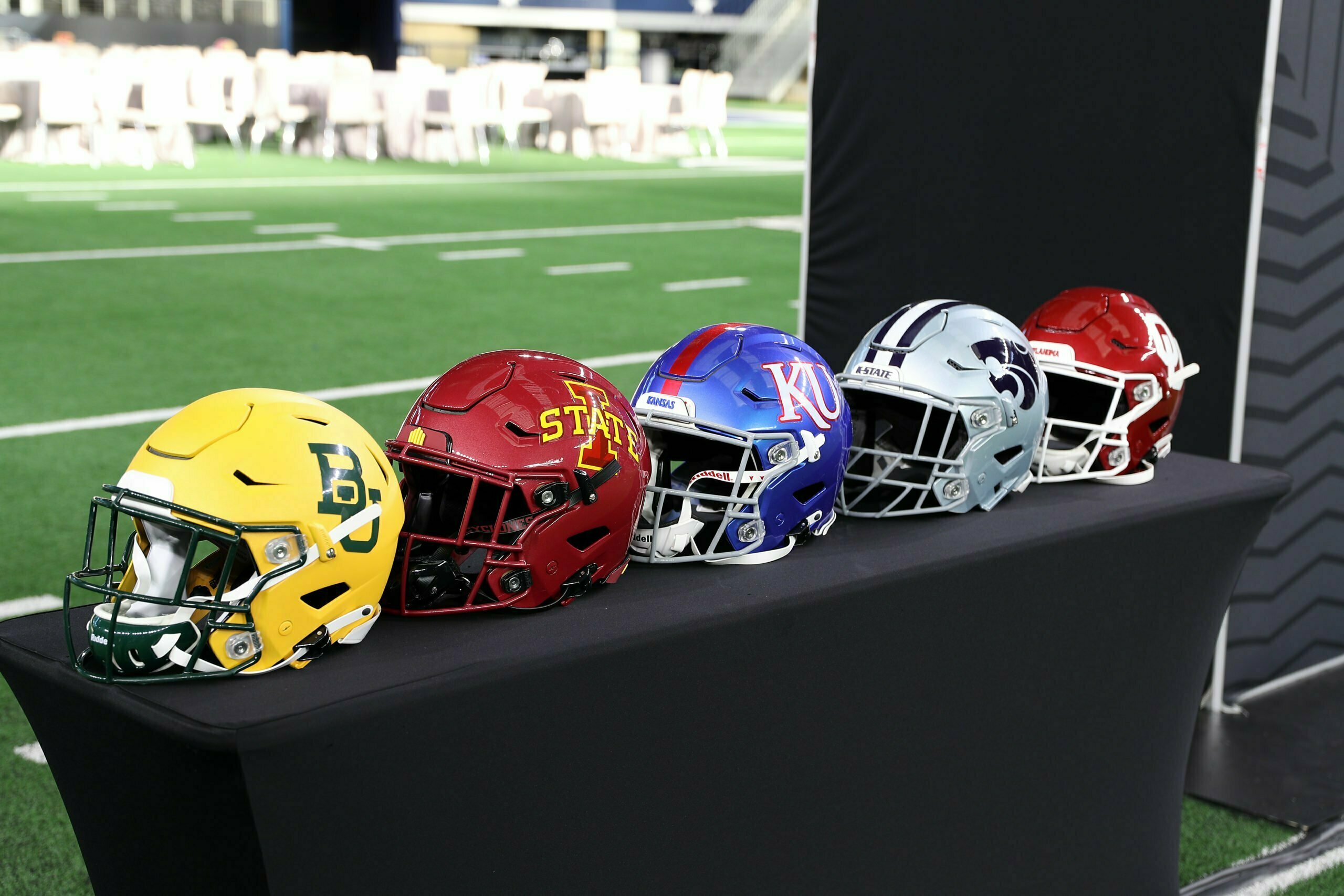 The single biggest news story in sports this month broke on Thursday when a leak, which has since spurned multiple reports, indicated that Big 12 bell cows Oklahoma and Texas intended to depart for the SEC.

The fallout of such a move could look one of several different ways, all of which would significantly shift the landscape of college football — and none of which would bode wll for the Big 12 as we know.

On Thursday night, leadership from the other eight programs in the league met with commissioner Bob Bowlsby to discuss the potential loss of their name-brand colleagues and subsequent ramifications, but also how to avoid it. Apparently, not much was off the table.

According to a report by Dennis Dodd of CBS Sports, the call included talk of a restructuring of the current equal-share dollars distribution to incentivize the bluebloods to stay put.

Such a structure would grant the Longhorns and Sooners an additional half-share annually (1.5 shares each), bumping their payouts to approximately $56 million per year. The other eight schools would decrease their payouts accordingly. Big 12 schools currently average $37 million in annual TV rights earnings, including revenue from bowl games and the NCAA Tournament. [CBS Sports]

The reason for OU and Texas to leave isn’t pride or competitive advantage, or the sense of overwhelming conference dignity. It’s not even about 11 a.m. kickoffs, at least not principally. It’s about dough.

For Pete’s sake, the Sooners would be hurting their chances at a national championship by buddying up with Alabama, LSU and Georgia. They’ve run the Big 12 for going on a decade and only Bama and Clemson have more playoff appointments. Moving east does nothing but complicate their chances of getting in. Texas would be getting in the same line, just 3-4 spots behind their cohorts.

The league’s current TV deal doesn’t run out until 2025 and if the rival duo decides to leave before then, they would each owe the conference up to an estimated $80 million. But whether OU-Texit happens now or then, both schools would stand to make more as part of the SEC in the long run.

So, facing the prospect of replacing bluebloods with mid-majors, or dissolving altogether, the rest of the league is considering any course possible to keep the status quo, even if it is a long shot.