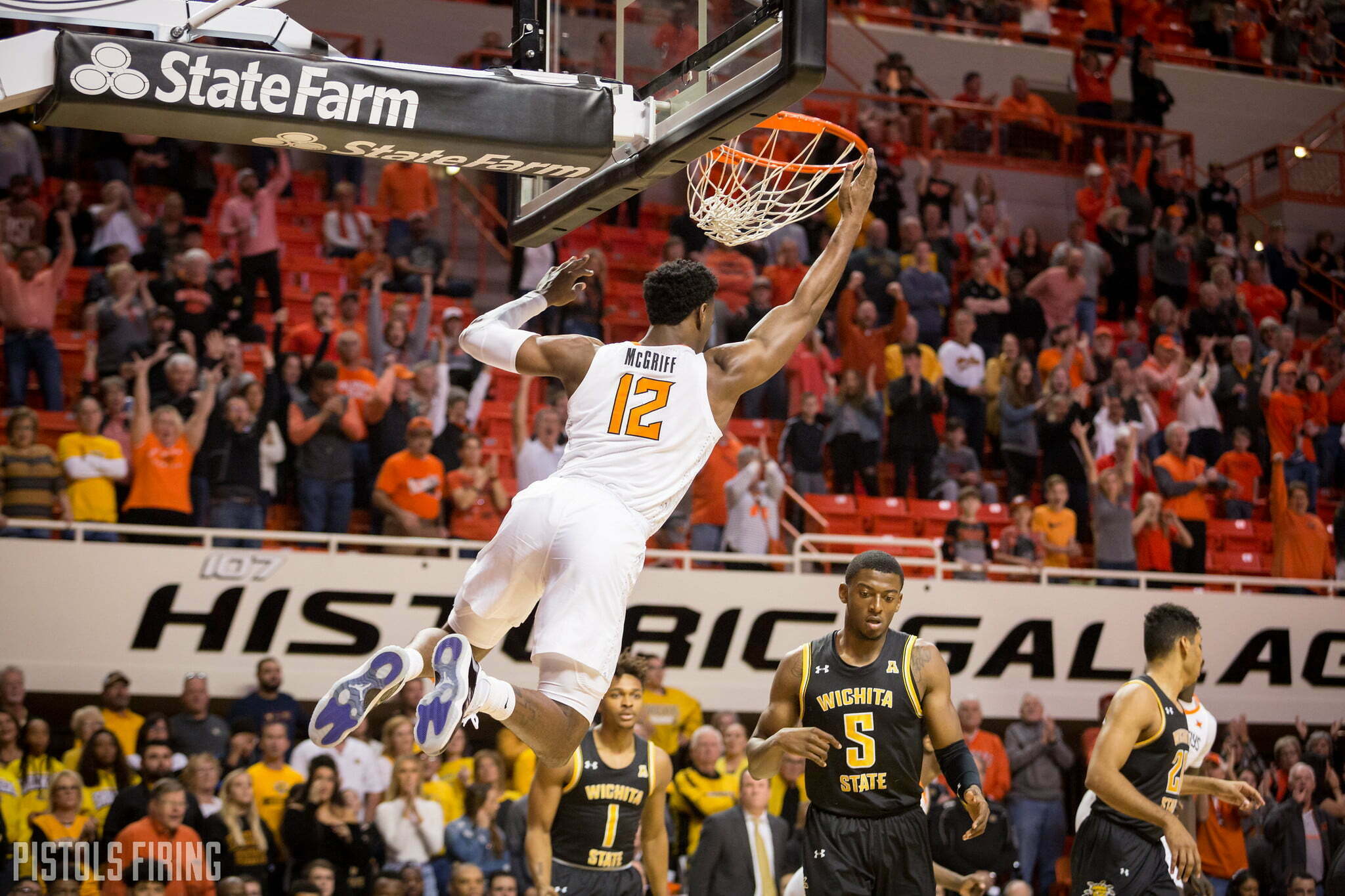 After a year playing professionally in Belgium, Cameron McGriff is going to get a shot to play Summer League ball in the NBA.

McGriff, who played at Oklahoma State from 2016 to 2020, will play in the Summer League with the Charlotte Hornets, according to basketball insider Adam Zagoria.

McGriff played with Okapi Aalst in Belgium this past season where he averaged 13.5 points and five rebounds a game.

A career 1,000-point scorer for the Cowboys, McGriff averaged 12.3 points and 6.6 rebounds a game during his senior season. He tied a career-high with 28 points in a Bedlam win in Stillwater.