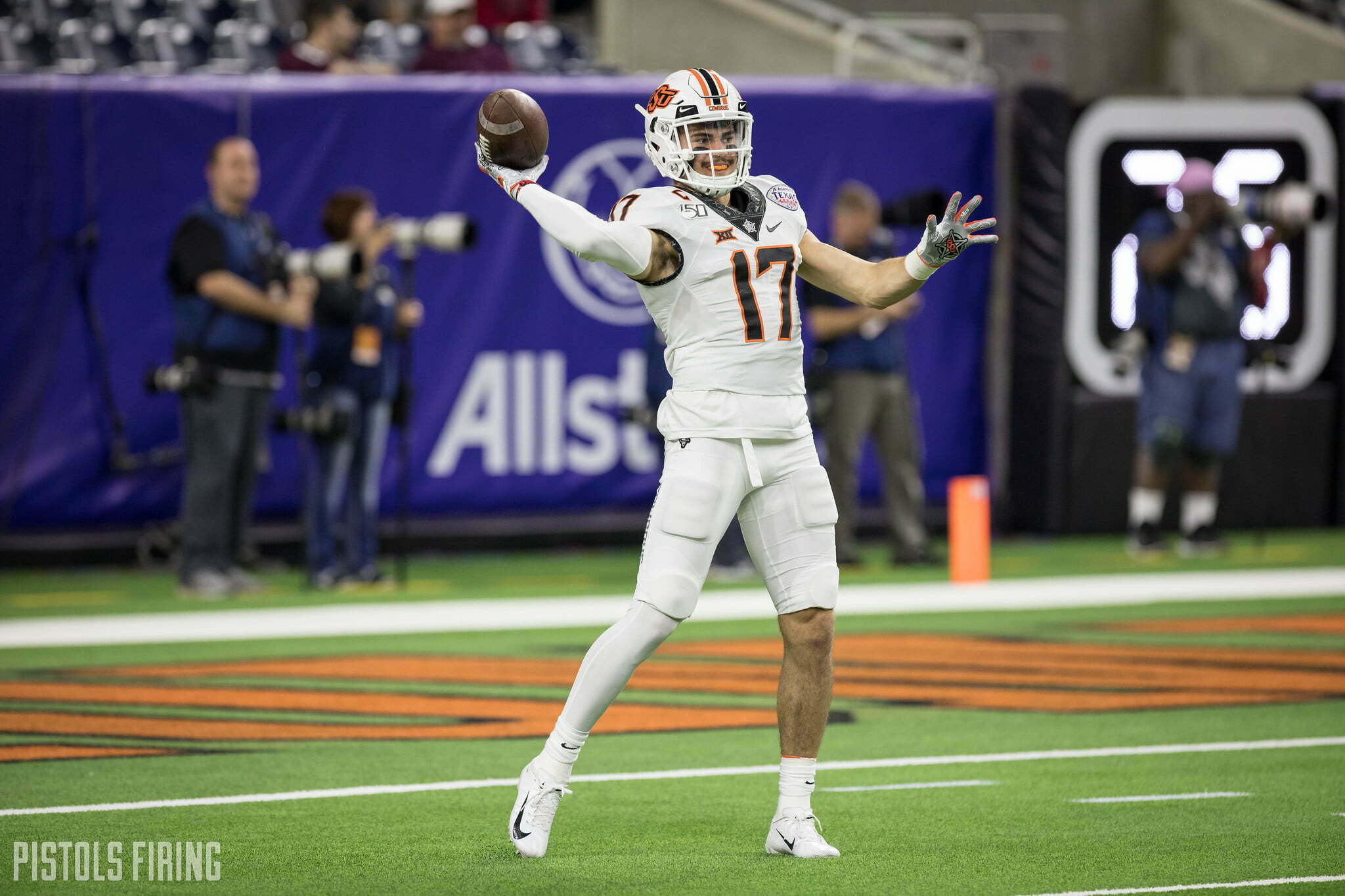 Dillon Stoner is heading to Vegas, but he’s not on vacation.

The former Oklahoma State wide receiver is set to sign with the Las Vegas Raiders as an undrafted free agent, according to a report from the Draft Network’s Justin Melo.

Stoner was as consistent as they come, surpassing 40 catches and racking up 500-plus yards in each of the last four seasons.

He spent the majority of his time as OSU’s No. 2 receiver option behind the likes of James Washington and Tylan Wallace. Most of his routes were run out of the slot, but he made plays when spelling an injured Wallace on the outside.