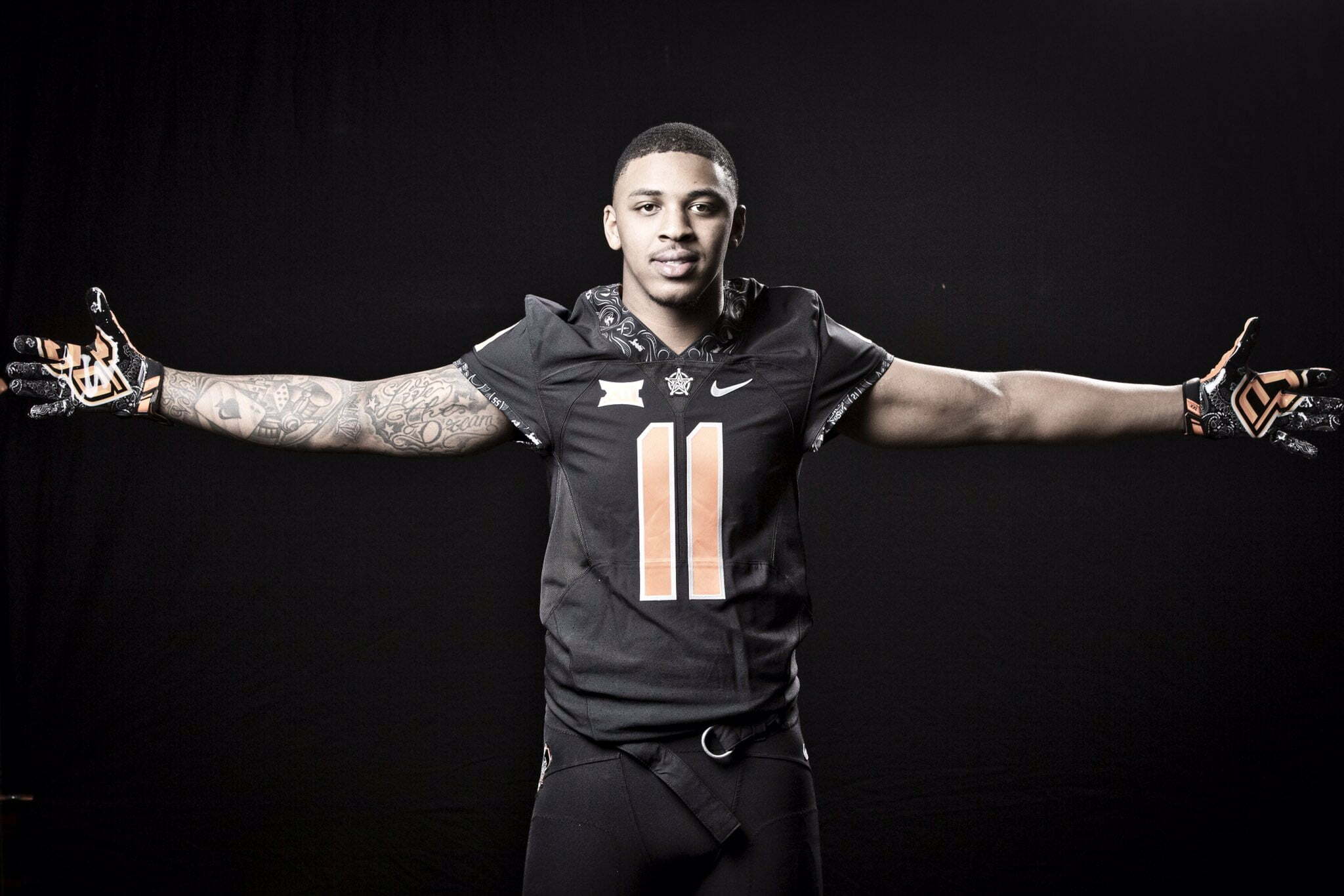 Dee Anderson’s tight-lipped transfer saga has reached its conclusion — he is a Cowboy.

An LSU transfer, Anderson visited OSU in early February. But it wasn’t until Oklahoma State put out a graphic welcoming its 2020 class Wednesday that confirmed he was a Poke. 247Sports’ Cody Nagel confirmed Anderson has signed with the Cowboys.

Anderson was the No. 185 player in the 2016 recruiting class. A four-star recruit, he was the No. 26 player from Texas. He chose LSU over offers from Alabama, Texas, Oklahoma and others.

Anderson graduated from LSU and will be immediately eligible for the 2020 season.

In three years in Baton Rouge, Anderson played in just 12 games where he had 27 catches for 392 yards and a touchdown. Anderson was suspended for all of last season for not meeting conditioning requirements.

His best college game came in 2018 when he caught five passes for 80 yards against Louisiana Tech. His touchdown came in a loss against Texas A&M in 2018.

LSU last listed Anderson at 6-foot-6, 229 pounds. That would make him the tallest receiver on OSU’s roster by a few inches.

The Cowboys have a need for an outside target to replace Jordan McCray. Other big-bodied targets C.J. Moore and Patrick McKaufman both announced they would transfer from the program.

He joins a receiver room stacked with talent, though. With names like Tylan Wallace, Dillon Stoner and Braydon Johnson all having made names for themselves as Cowboys.

Anderson is originally out of DeSoto, a high school program OSU has long had a pipeline to. A.J. Green, LD Brown and incoming corner Jabbar Muhammad are all recent gets from DeSoto.