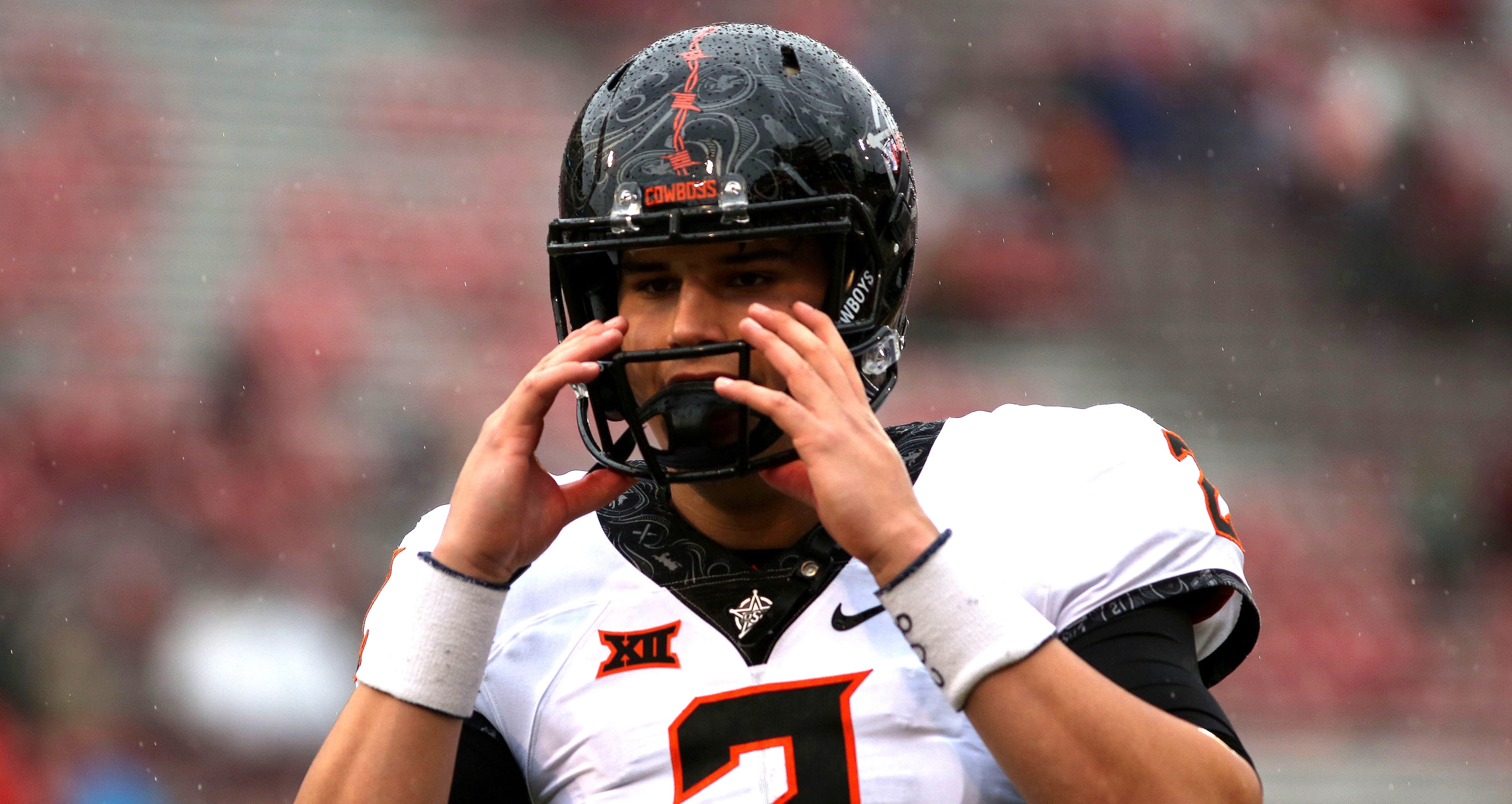 According to a report from The Oklahoman’s Jenni Carlson, quarterback Mason Rudolph and wide receiver James Washington are expected to return to school for their senior years.

Rudolph and Washington both requested draft information to determine where they may go if they decided to forego their senior year.

His main target, James Washington was the recipient of the majority of those yards. He topped his sophomore campaign with 1,209 yards receiving and 9 touchdowns — and was a semifinalist  for the Biletnikoff Award, given to the nations top receiver.

Also expected to be back for his senior season is inside linebacker Chad Whitener, according to the report from Jenni Carlson. Vincent Taylor has not yet made a decision on his future and whether he will return for his senior year.