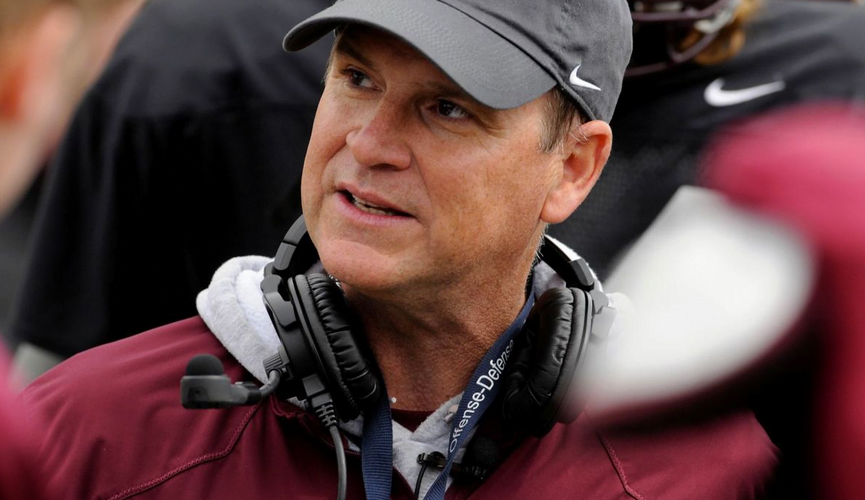 Mike Gundy is adding a big name to his staff.

According to Bruce Feldman of Sports Illustrated, former Montana and Colorado School of Mines head coach Bob Stitt will join the staff as an offensive analyst.

Stitt’s most recent stop came at Montana where, from 2015 to 2017, he served as head coach. He was fired following the 2017 season despite accumulating a combined 21-14 record in three seasons and never recording a losing season.

This move, although one likely going under the radar, could be a savvy one for Mike Gundy. With Mike Yurcich’s profile growing nationally and head coaching opportunities likely on the way, a case could be made that Stitt’s addition might be to hire him as OC-in-waiting if Yurcich bolts. And given his experience and reputation as an offensive guru and air raid disciple, the addition seems to be a perfect fit for OSU and the recently-fired Stitt.