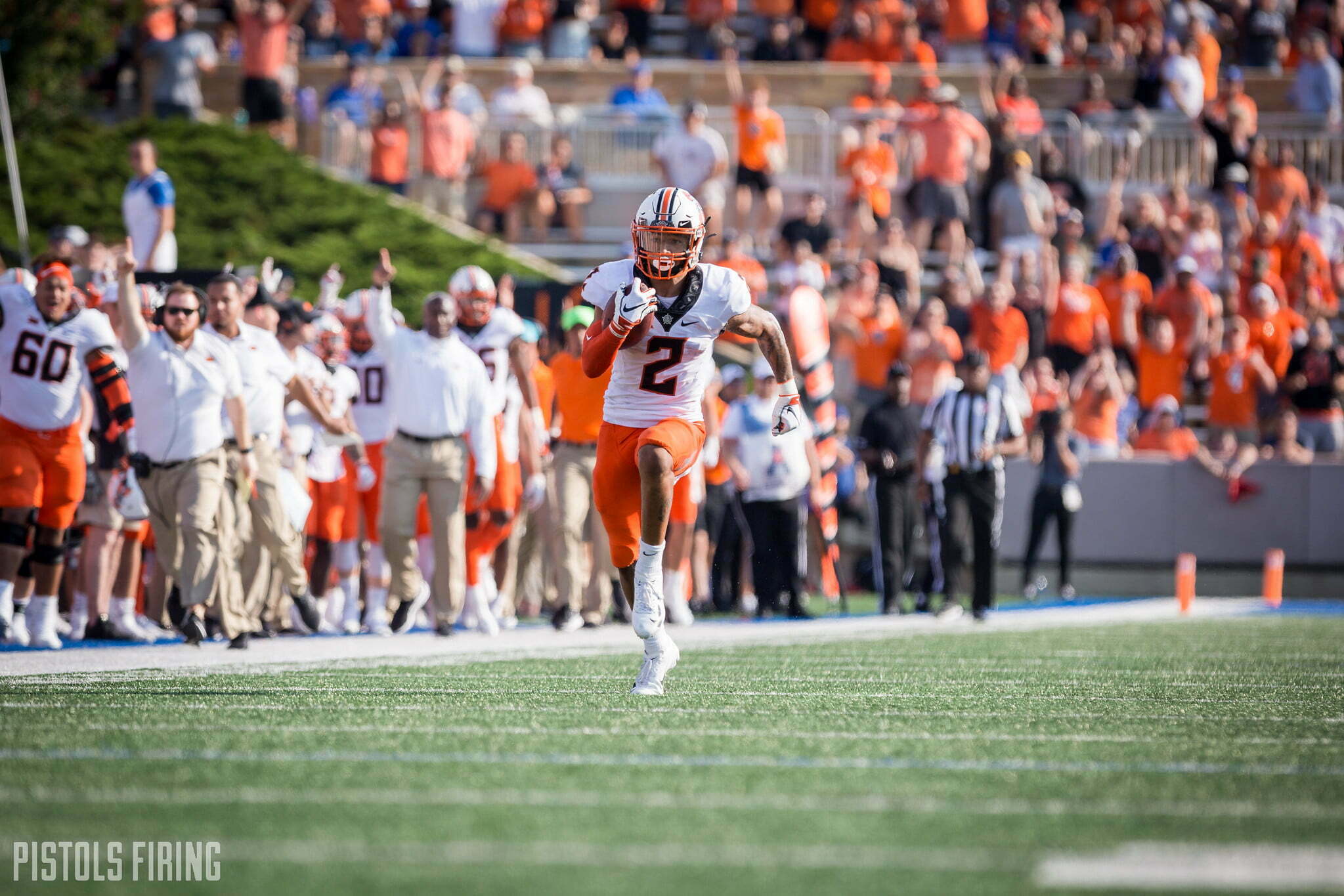 A big step was made Wednesday for college sports to return.

The NCAA Division-I Council voted to approve voluntary athletic activities in football, men’s basketball and women’s basketball starting June 1 and going through June 30, according to Yahoo Sports’ Pete Thamel. Thamel added the council is expected to address other sports within the next week.

This is a big step to the return of college sports, but it isn’t at the destination. It will now be incumbent upon governments, conferences and individual universities on whether they allow student-athletes to return to campus.

“[A return] could be earlier in June, it could be mid-June, it could be late June or early July,” Big 12 commissioner Bob Bowlsby recently told the Dallas Morning News. “We have some work to do to come up with a recommendation for our CEOs as well. We’re still in midstream. We have to get back by sometime around the middle of July, because otherwise we’ll have to push the season back.”

Oklahoma State football coach Mike Gundy had some controversial comments a few weeks back about wanting to start May 1, but the earliest it will be is a month later.

On the contrary, Oklahoma coach Lincoln Riley has expressed that those in charge wait as long as possible before having people return, pointing that another day of distancing is another day closer to the solution. The Athletic’s Jason Kearsey recently quoted Riley in saying that a June 1 return is “one of the most ridiculous things I’ve (Riley) ever heard.”