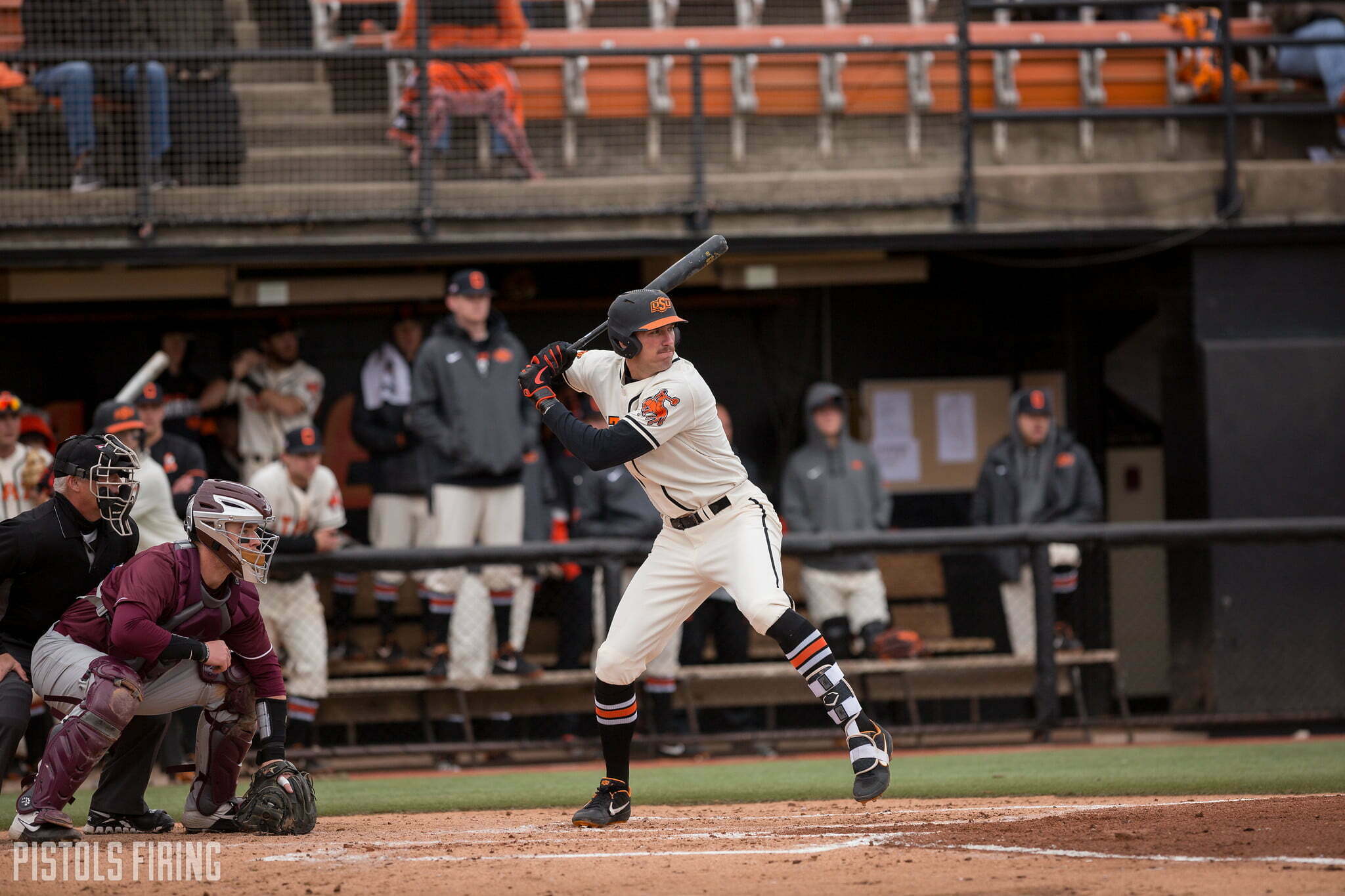 The likes of Carson McCusker, Ben Leeper, Cade Cabbiness, Sydney Springfield, Carrie Eberle and Logan Simunek will get the chance to put on an Oklahoma State uniform again.

NCAA athletes in spring sports will get an extra year of eligibility after the NCAA announced the cancellations of spring championship events, according to Stadium‘s Jeff Goodman.

Players in spring sports get another year of eligibility.

NCAA looking into what to do with those who played winter sports. https://t.co/7YXwFpV4pM

It looks like this will be true for all athletes, but it would be especially special for the OSU seniors in baseball and softball. OSU’s baseball team has eight seniors, and softball has six. There are two senior OSU golfers and two senior tennis players.

Goodman also mentioned the NCAA is looking into what to do with athletes who played winter sports, so there could still be hope out there that athletes like Nick Piccininni and Cameron McGriff could compete in Gallagher-Iba Arena next year if they choose to.