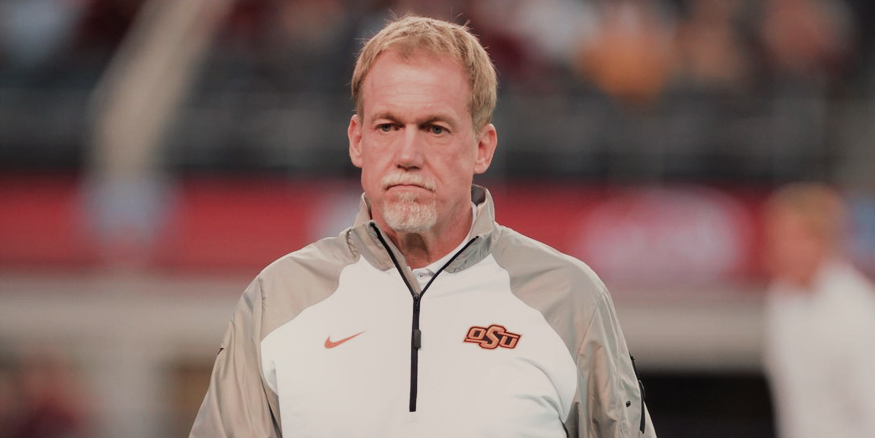 The coaching rumors are swirling in Stillwater.

This is according to a report from GoPokes.com citing ‘sources’ that he spoke with officials from the school.

Spencer was one of a number of finalists to land the UTSA head coaching job last season, before returning to the school to coach the defense for OSU again this year.

Not only are there rumors swirling about Gundy and Spencer, the Cowboys ace recruiter, Marcus Arroyo, is also reportedly being considered for the head coacing job at San Jose State.