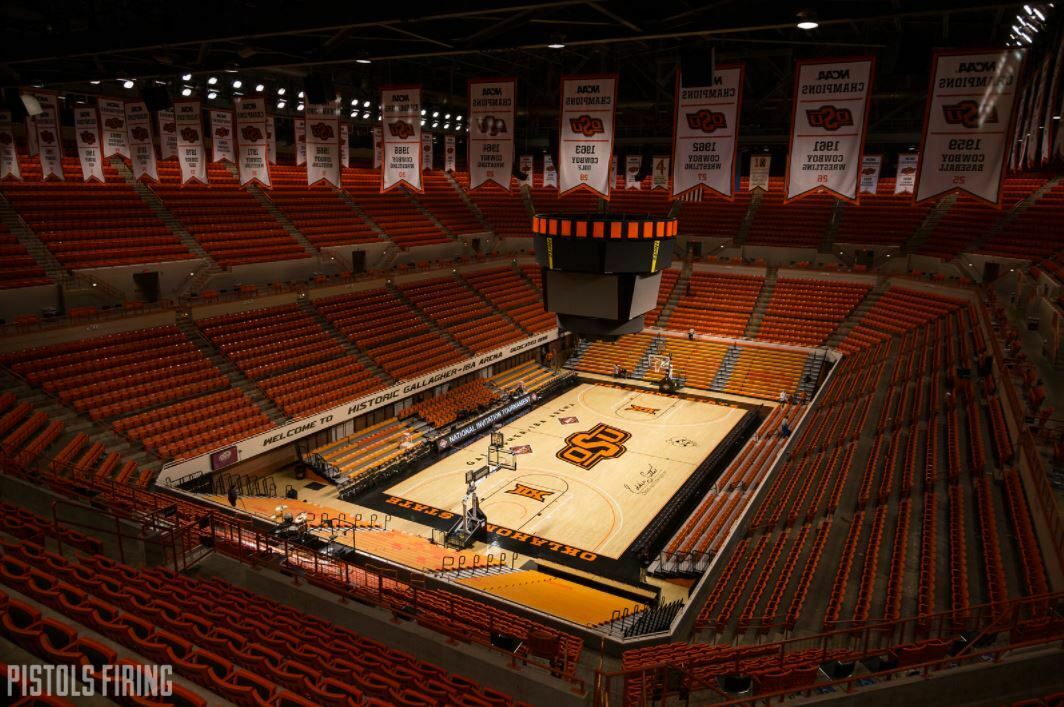 The Cowboys still have a scholarship to give, and Mike Boynton is reportedly still at least a little active in the transfer market.

A 6-foot-10, 220-pound center, Cisse is a former five-star recruit. He was ranked 10th in the 2020 class before picking Memphis over offers from Kentucky, Kansas, Florida State, Alabama, UConn, UCLA, USC and others.

Cisse was the American Athletic Conference’s Freshman of the year last year after averaging 6.6 points, 6.3 rebounds and 1.6 blocks a game.

He declared for the NBA Draft on April 6 while maintaining his collegiate eligibility. Cisse reportedly entered the transfer portal on April 26 while still in the draft pool. He participated in the G League Elite Camp at the end of June. At that camp, he measured 6-11.25 with shoes on and had a 7-foot, 4.5-inch wingspan.

On July 2, Cisse announced he would return for a sophomore season of college basketball and reports quickly began to surface that it wouldn’t be at Memphis.

Oklahoma State reportedly inquired about a handful of transfer centers since season’s end, but all have ended up elsewhere. Adding a true center of Cisse’s caliber would allow Kalib Boone the freedom to play at power forward more, where he might project better as a professional.

With Bryce Williams back at OSU on a COVID-eligibility waiver, the Cowboys have the opportunity to use 14 scholarships next season, one more than the normal 13.