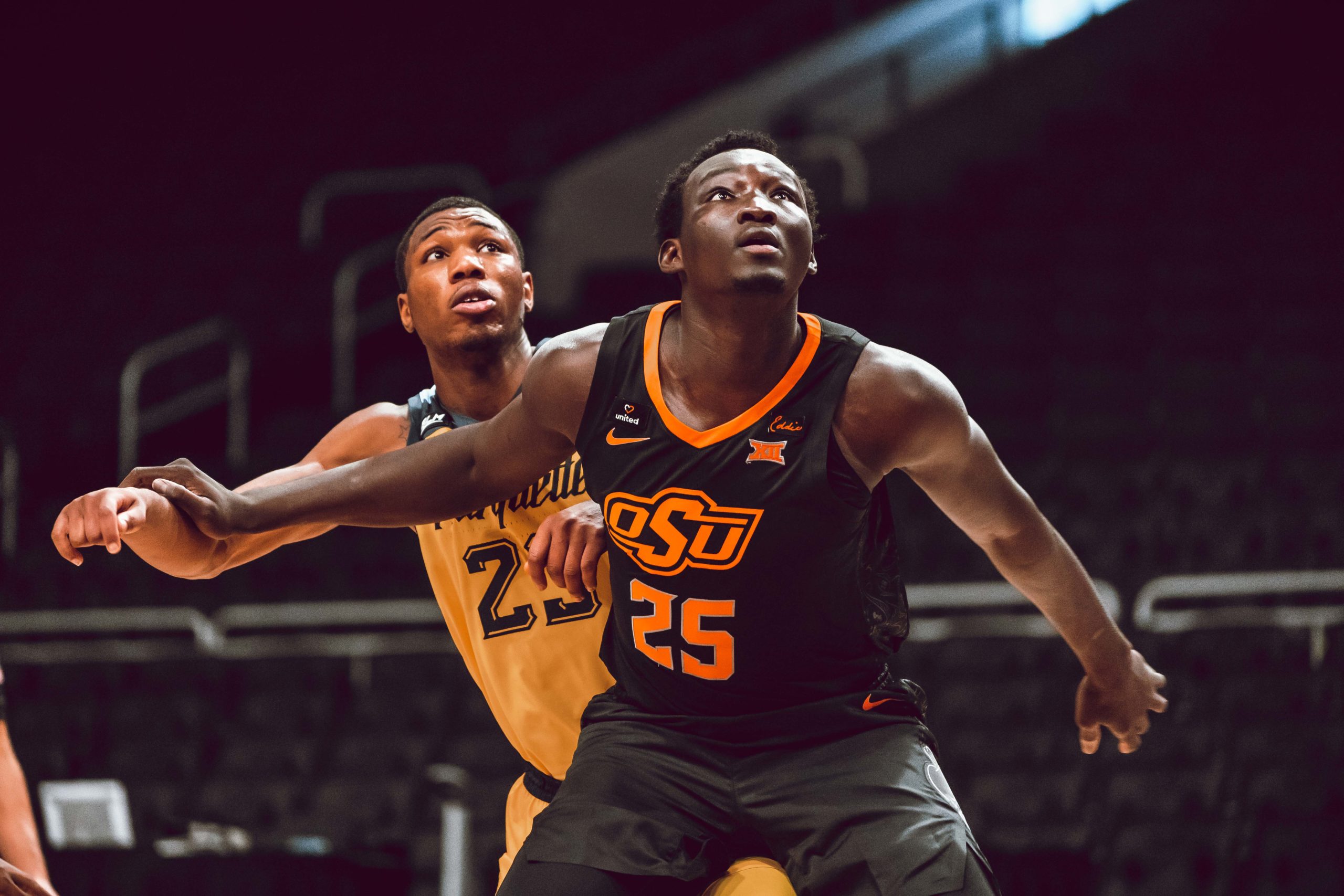 Oklahoma State started playing basketball in 1907, and Xavier started in 1919. The teams will meet each other for the first time in 2021.

Oklahoma State will host Xavier as part of the Big 12/Big East Battle next season.

Here is the full list of the event’s games:

Xavier went 13-8 last season, missing a chunk of games because of the pandemic. The Musketeers were 6-7 in Big East play, good for seventh in the league.

Zach Freemantle led Xavier in scoring as a sophomore, averaging 16.1 points a game. A 6-foot-9, 225-pound forward, Freemantle also led his team in rebounds, pulling down 8.9 a game.

It should be a fun test early in the Cowboys’ season as they look to prove themselves without projected No. 1 pick Cade Cunningham on their roster. A win against any Big East school also looks good on a potential NCAA Tournament resume.

Oklahoma State officially announced the game Wednesday and gave it a date. OSU and Xavier will meet on Dec. 5.