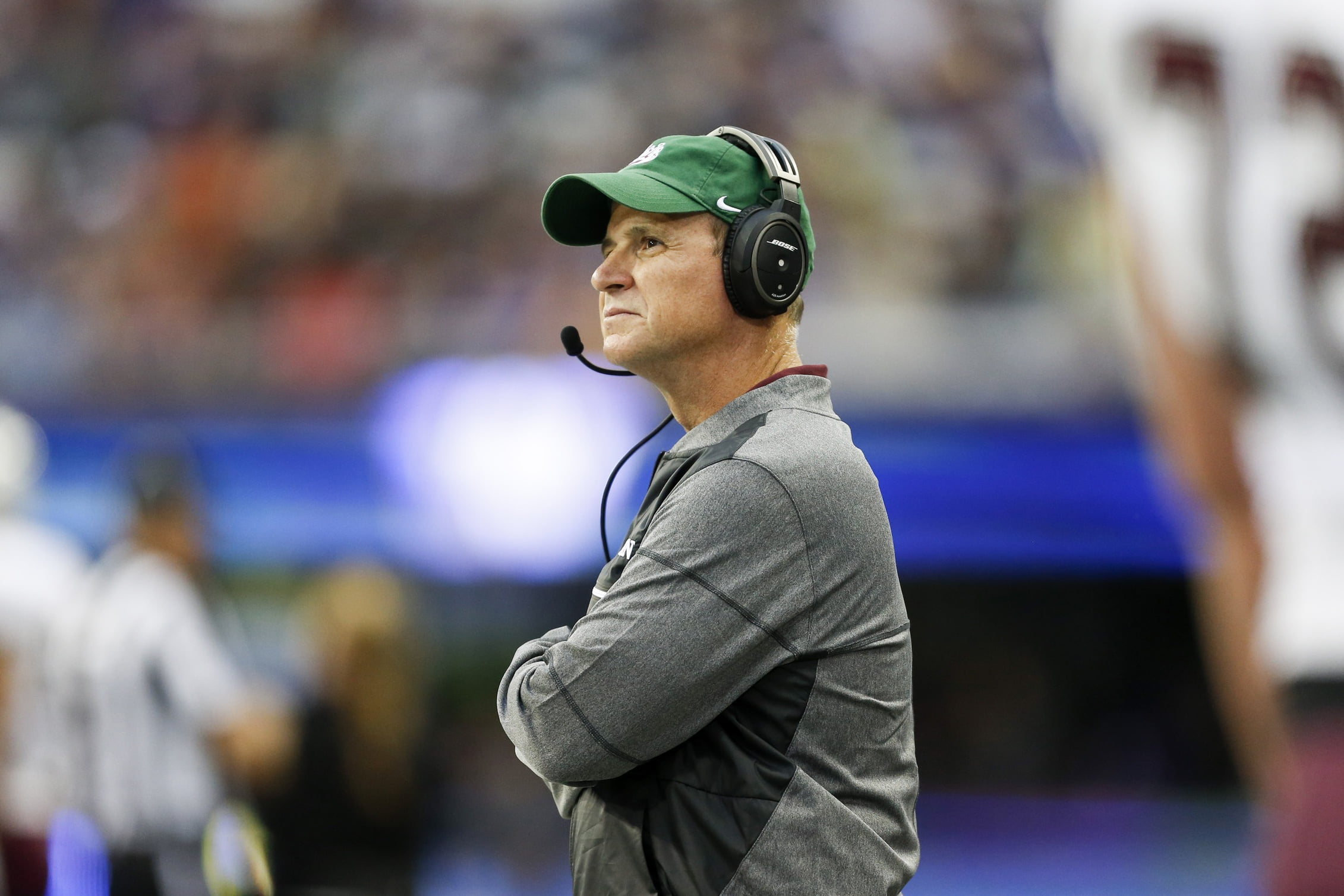 Bob Stitt’s time in Stillwater, it appears, was short-lived. The former Colorado School of Mines and Montana head coach — and well-respected offensive guru — was brought on as an analyst for the Cowboys prior to the 2018 season. He’s now joining another former Oklahoma State staff member as offensive coordinator.

According to a report by Bruce Feldman of The Athletic, Stitt will join Jake Spavital at Texas State as his offensive coordinator. Spavital also spent one year in Stillwater (in 2010) as a graduate assistant before following then-OC Dana Holgorsen to West Virginia.

Stitt’s use of the jet-sweep at the Division-II level turned into a trend that permeated college offenses and is being used in the NFL today.