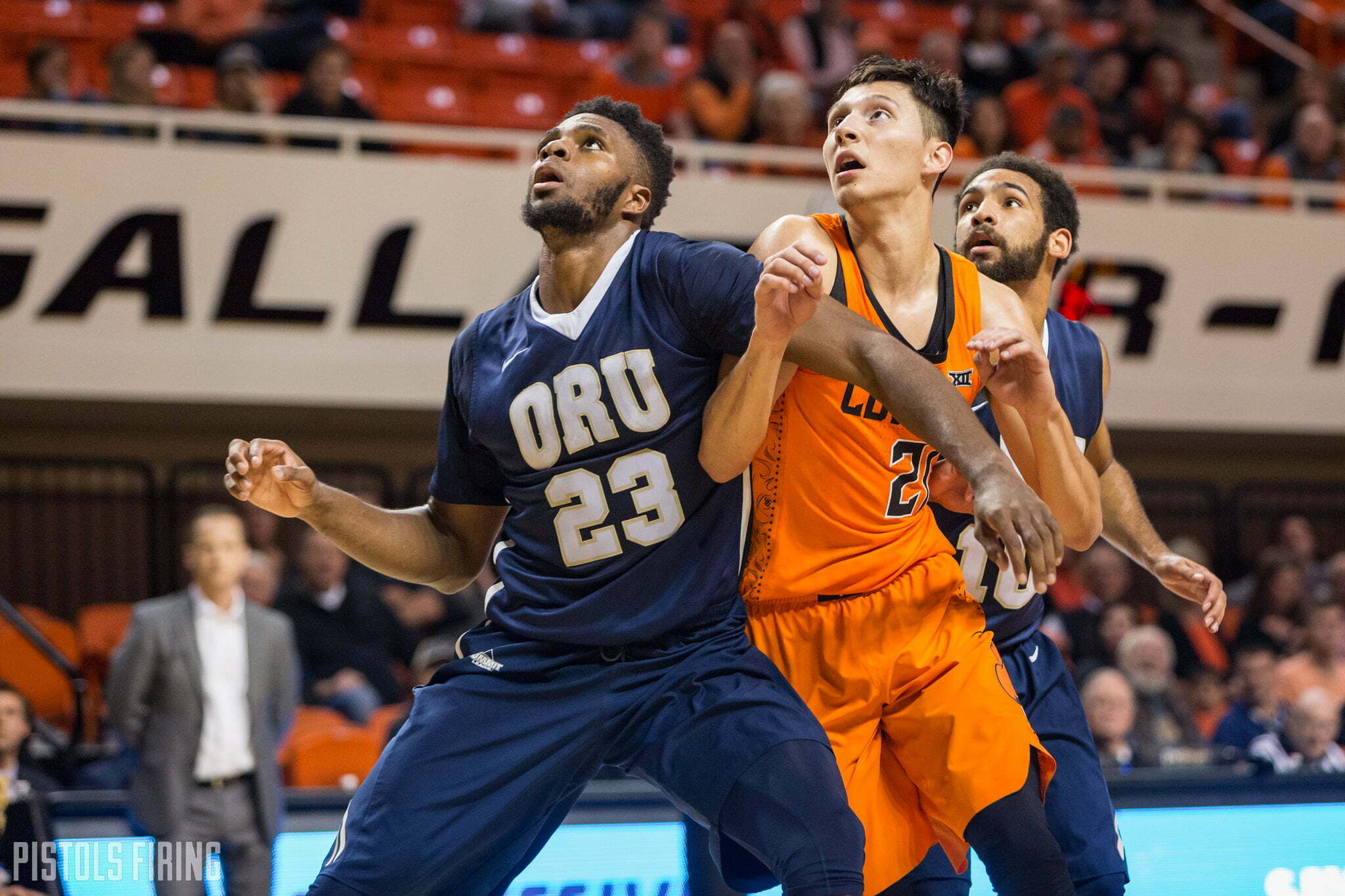 More and more details are being released about Oklahoma State’s upcoming 2019-20 men’s basketball schedule, now including the continuation of another in-state rivalry.

According to a report from CBS Sports’ Jon Rothstein, the Cowboys will host Oral Roberts, for the second time in the last three years and 12th time in school history, as part of their nonconference slate.

Source: Oklahoma State will host Oral Roberts as part of its 19-20 non-conference schedule.

OSU owns the series record (16 wins to five losses), but things have been much more even as of last with the Cowboys and the Golden Eagles splitting the last four meetings. What was once an annual game, has become much more sparse. Before this upcoming fall, the two teams had met just twice in the last 20 years.

In the most recent matchup, Oklahoma State exacted revenge on then-newly added assistant Scott Sutton — who had recently been let go after 18 years as ORU’s head coach — by blowing out his former team 91-48 inside Gallagher-Iba Arena during the 2017-18 season. Paul Mills has gone 11-21 in both of this seasons at the helm of ORU.